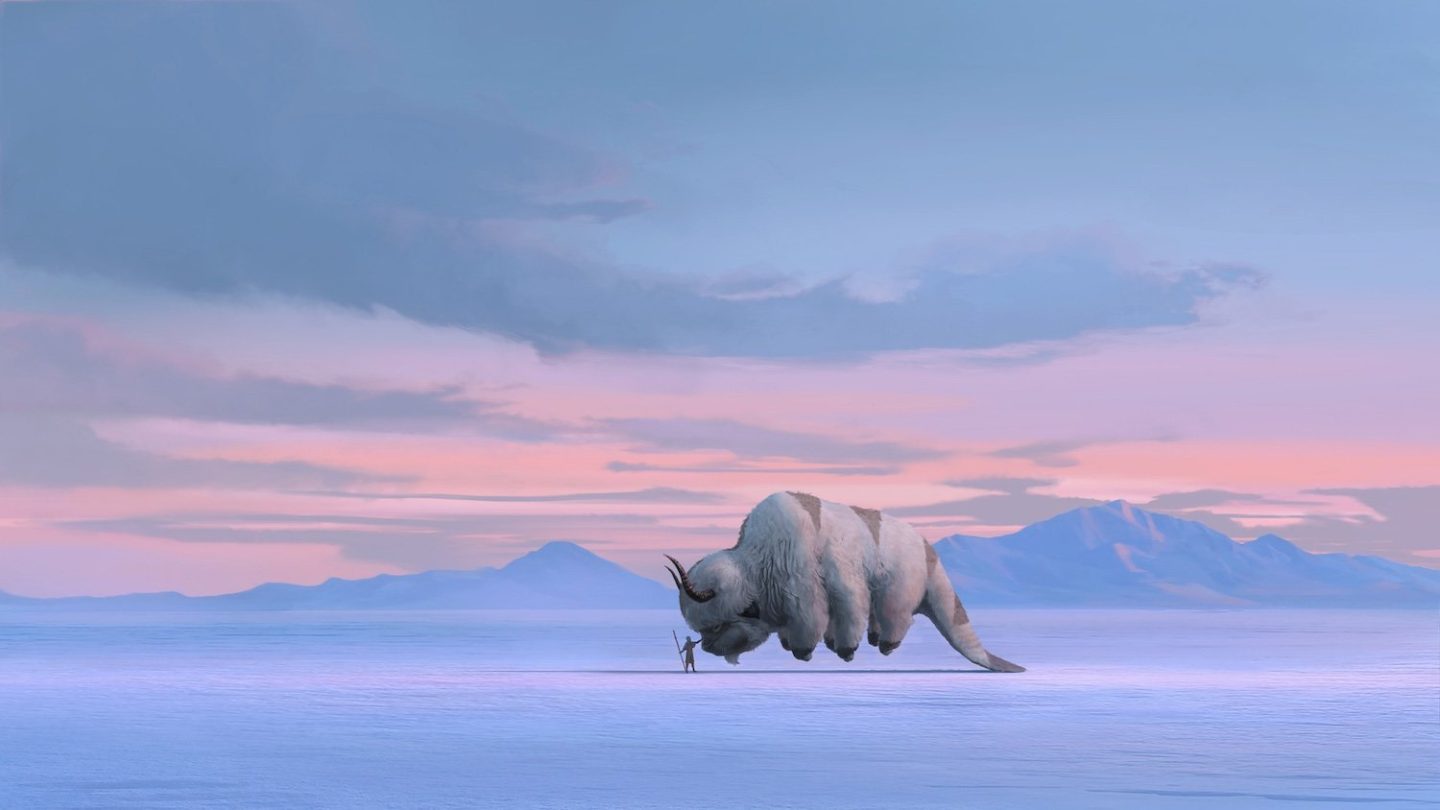 In 2018, Netflix announced a live-action series based on the beloved Nickelodeon animated series Avatar: The Last Airbender. The creators of the original series, Michael Dante DiMartino and Bryan Konietzko, were being brought on board as executive producers and showrunners for the show, and production was set to begin in 2019. Following the announcement, news about the project was nowhere to be found, but this Wednesday, DiMartino took to his blog to announce that he and Konietzko parted ways with Netflix and were no longer working on the series.

“When Bryan and I signed on to the project in 2018, we were hired as executive producers and showrunners,” wrote DiMartino in a lengthy blog post. “In a joint announcement for the series, Netflix said that it was committed to honoring our vision for this retelling and to supporting us on creating the series. And we expressed how excited we were for the opportunity to be at the helm. Unfortunately, things did not go as we had hoped.”

DiMartino said that “productions are challenging” and “plans have to change,” but he eventually came to the following conclusion: “I realized I couldn’t control the creative direction of the series, but I could control how I responded. So, I chose to leave the project.” He says it was the hardest professional decision he’s ever had to make.

“And who knows?” he added. “Netflix’s live-action adaptation of Avatar has the potential to be good. It might turn out to be a show many of you end up enjoying. But what I can be certain about is that whatever version ends up on-screen, it will not be what Bryan and I had envisioned or intended to make.”

For now, at least, it sounds like the project will go ahead without the two men who created the original series.

In the meantime, DiMartino says this decision doesn’t mean that he and Konietzko are done with Avatar’s universe altogether in the future. “These stories and characters are important to me and the renewed interest and excitement in Avatar and Korra has been inspiring to see,” he said, likely referring to the massive response to the show following its arrival on Netflix earlier this year. Plus, this Friday, every episode of The Legend of Korra — a sequel to Avatar set 70 years after the events of the first series — will start streaming on Netflix, bring even more fans into the fold.

“We have complete respect and admiration for Michael and Bryan and the story that they created in the Avatar animated series,” a Netflix spokesperson said in a statement. “Although they have chosen to depart the live action project, we are confident in the creative team and their adaptation.”