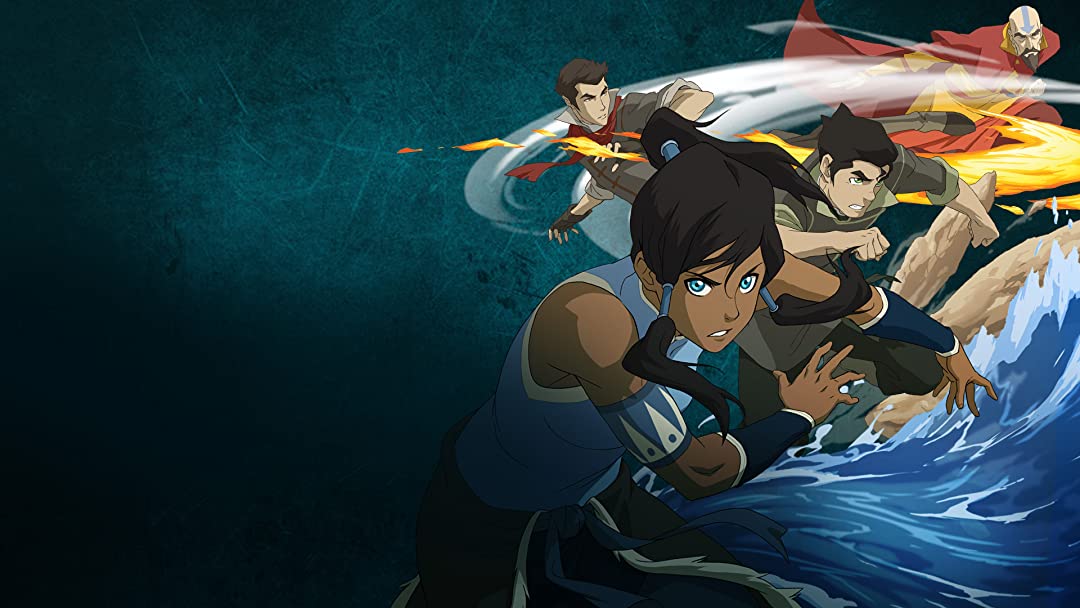 Every once in a while, a show gets added to Netflix that just explodes in popularity, similar to the way The Office or Friends have in the past. It happened again this May when all 61 episodes of the Nickelodeon series Avatar: The Last Airbender dropped on the service all at once, and countless kids and adults alike rediscovered the show or found it for the first time and realized that a cartoon from 2005 has a more compelling, engaging, and emotional story than almost anything on TV today. It’s a really special show, and you should watch it if you haven’t.

In fact, Avatar stayed on Netflix’s relatively new Top 10 list for 61 consecutive days, according to Forbes, which is the longest that any show has been on that list. With that in mind, many Netflix subscribers will be excited to learn that the sequel series, The Legend of Korra, will join Avatar: The Last Airbender on Netflix in August.

Here’s the synopsis for The Legend of Korra, as if you even need to be convinced to watch it:

Taking place 70 years after the events of “Avatar: The Last Airbender,” this story follows the adventures of the Avatar after Aang – a passionate, rebellious, and fearless teenage girl from the Southern Water Tribe named Korra. With three of the four elements under her belt (Earth, Water, and Fire), Korra seeks to master the final element, Air. Her quest leads her to the epicenter of the modern “Avatar” world, Republic City – a metropolis that is fueled by steampunk technology. It is a virtual melting pot where benders and non-benders from all nations live and thrive. However, Korra discovers that Republic City is plagued by crime as well as a growing anti-bending revolution that threatens to rip it apart. Under the tutelage of Aang’s son, Tenzin, Korra begins her airbending training while dealing with the dangers at large.

The Legend of Korra ran for four seasons and 52 episodes, and although it doesn’t have quite the same cult following as the original, it is just as critically acclaimed as its predecessor. If you want to dive even deeper into this world and see where it stands decades after Aang’s legendary journey, Korra is a must-watch.

She’s the avatar, you’ve gotta deal with it. The Legend of Korra is coming to Netflix on August 14th in the US. pic.twitter.com/r16aGudm7s

Once you’ve finished the entire franchise, don’t fret — it’s not over yet. Netflix revealed in 2018 that it was developing a live-action remake of the Avatar series, and that original creators Bryan Konietzko and Michael Dante DiMartino will helm it, so it’s unlikely to be as bad as M. Night Shyamalan’s absolute disaster of a movie.

Avatar: The Last Airbender Netflix The Legend of Korra