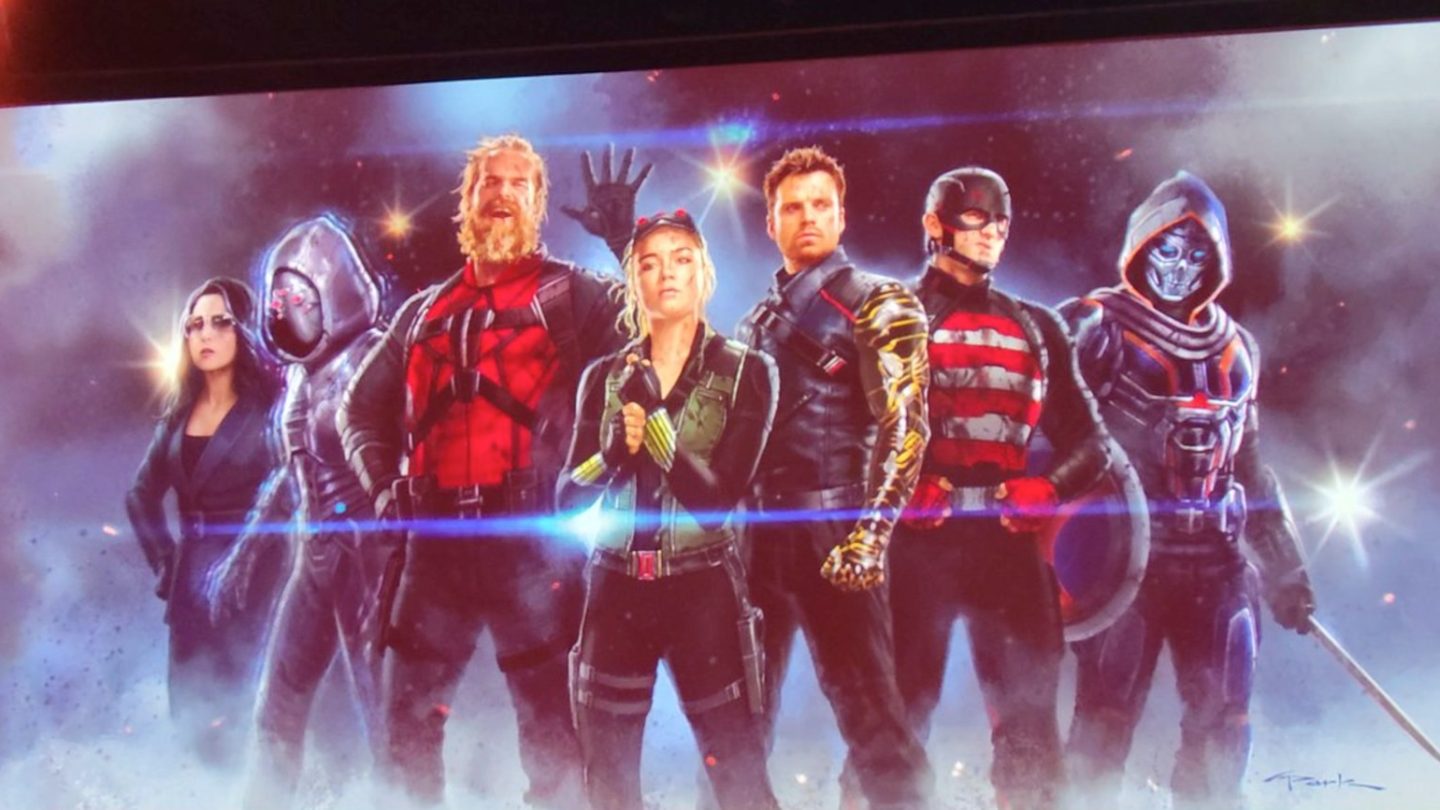 Plenty of rumors before Marvel’s Comic-Con 2022 event suggested that Kevin Feige might bring the Thunderbolts to the MCU. And Feige delivered in July, revealing that the movie will end Phase 4. But we had to wait for D23 Expo to learn the team’s initial roster. As expected, Bucky Barnes (Sebastian Stan) is a member of the Thunderbolts, even though he’s now a recognized Avenger. Does that mean Sam Wilson’s (Anthony Mackie) Captain America could also be on the Thunderbolts team?

The actor says he doesn’t know whether Marvel will call him up for the crossover. Not that we’d expect any MCU star to tell the whole truth. Some spoilers might follow.

Why is the Winter Soldier in Thunderbolts?

Thunderbolts is Marvel’s equivalent of DC’s Suicide Squad. We’ll see various misfits and antiheroes on the team in addition to the members above. We could also see Avengers working with the Thunderbolts if the need arises. And the new Captain America is certainly the kind of prominent Avengers figure who might want to keep an eye on the Thunderbolts.

Put differently, maybe Bucky Barnes has that role. To liaise between the Avengers and the Thunderbolts. After all, we have no idea who formed the Thunderbolts and why. We do know that it’s Val (Julia Louis-Dreyfus) doing the recruiting. She’s an alternative to Nick Fury, and she must be working for a higher power. Whether a government or a private entity.

The end of The Falcon and the Winter Soldier doesn’t just tell us that Sam finally accepts the new role. It also completes Bucky’s redemption arc, cementing the idea that he is an Avenger. But another explanation for Bucky being on the team is that not all people will accept him as an Avenger after his dark past. Just as not all people will accept Sam as the new Captain America.

Anthony Mackie talked to Variety about his partnership with roofing manufacturer GAF to help residents of his hometown of New Orleans.

What about Captain America?

It’s in this context that he fielded Captain America questions, revealing that the role is what makes initiatives like the GAF partnership possible:

That’s what was great about the whole Captain America thing. It’s not so much that I get to do the movies or I get to hold the shield and all that stuff. It gives me the opportunity to work with companies like GAF and on initiatives like this, and people take notice of it. You use that to show the disparity in these communities and ask yourself, ‘How can we help?’ That’s what’s so fun about the moniker of Captain America. It isn’t that valuable if you don’t do anything with it.

That’s when the Thunderbolts question came up. But Anthony Mackie said he has no idea whether Marvel will call on Captain America:

I have no idea. You know how it works. They call you the week before and are like, ‘We own your ass. Come get in the movie.’

As for the Captain America sequel, Mackie said he’s very much involved in making New World Order. Just as he was in Falcon. But he doesn’t get to tell them what will ultimately happen in the movie. Not that we’d expect Mackie to reveal any spoilers.

Captain America: New World Order premieres on May 3rd, 2024, with Thunderbolts to follow a few months later on July 6th.