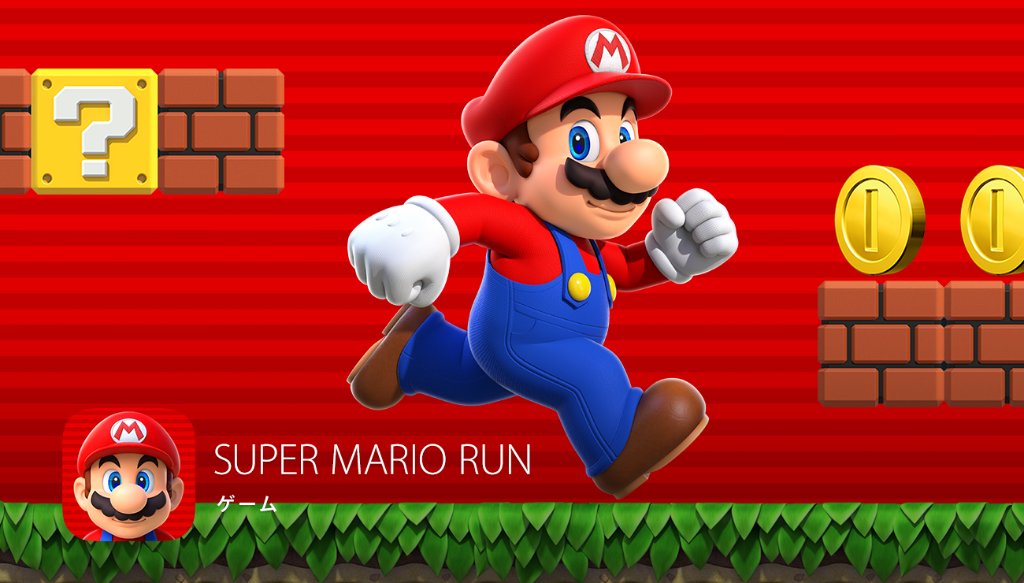 After originally planning to launch mobile games featuring characters from both the Animal Crossing and Fire Emblem franchises this fall, Nintendo has announced that both titles have been delayed into next year.

In a press release sent out shortly after Shigeru Miyamoto appeared on stage at the Apple event to unveil Super Mario Run, Nintendo confirmed that the Animal Crossing and Fire Emblem mobile games are now scheduled to launch by March 2017, which marks the end of the company’s fiscal year.

DON’T MISS: Apple reveals that Mario is coming to the App Store

“Super Mario Run represents the next phase of Nintendo’s expansion to mobile platforms, following the release of Miitomo earlier this year,” Nintendo explained in the release. “After the launch of Super Mario Run in December, Nintendo plans to deliver its previously announced mobile device titles in the Animal Crossing and Fire Emblem series before the end of March, 2017.”

Super Mario Run won’t be the first app Nintendo has released into the wild—that honor goes to Miitomo—but it will be the first original game from Nintendo available on iOS and Android. Miitomo is more of a social app, whereas Super Mario Run looks to draw inspiration from the popular endless runners that have dominated the mobile gaming scene for several years now.

It also makes sense that Mario would come before Animal Crossing or Fire Emblem. Although each of these franchises have millions of fans all over the world, Mario is easily the most recognizable (and potentially profitable) of the bunch.

Nintendo sent a statement to Polygon regarding the delay, admitting that the launch of Super Mario Run was at least partially responsible:

“Based on a variety of factors, we felt it was most appropriate for Super Mario Run to launch ahead of these other two apps,” the company said in a statement. “Our Animal Crossing and Fire Emblem titles for mobile will launch before the end of our fiscal year, which ends on March 31, 2017.”