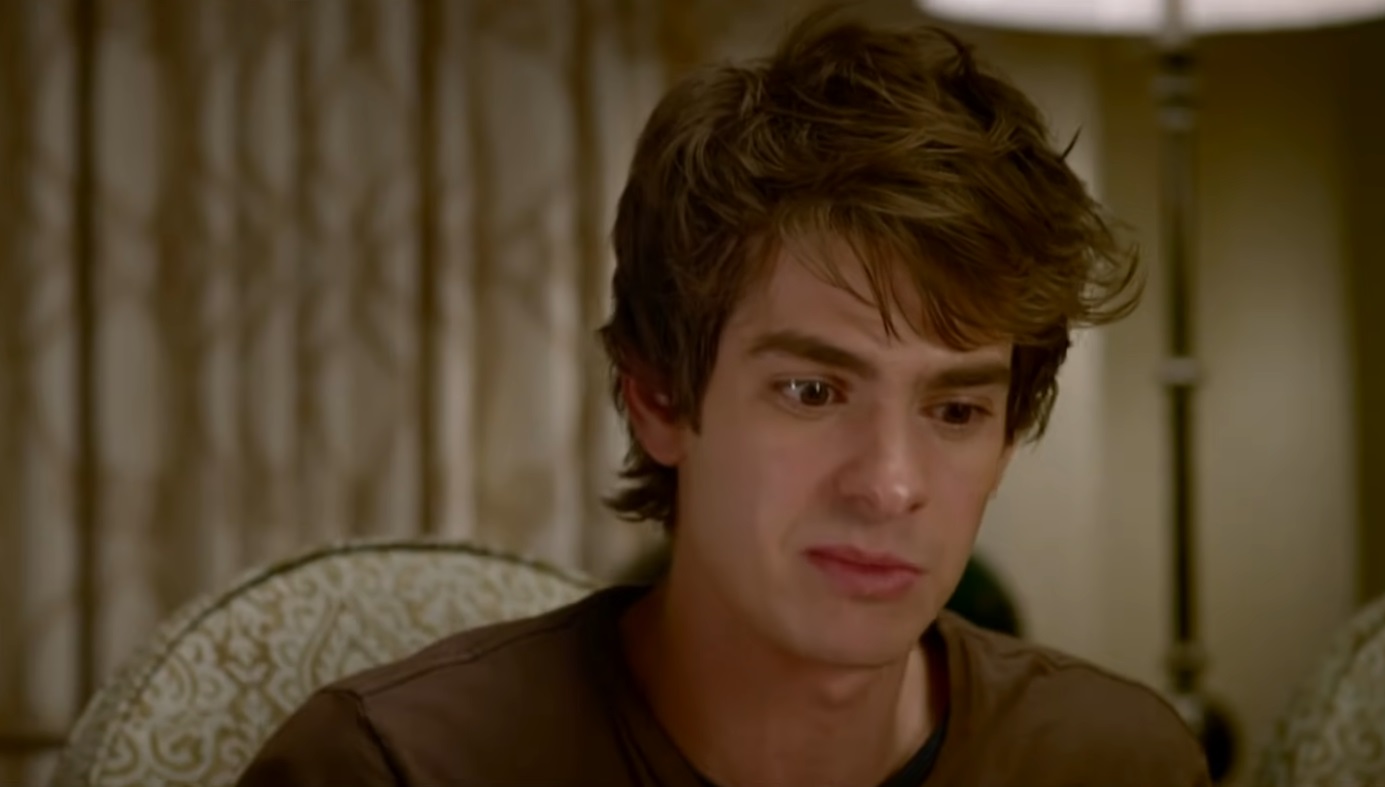 Andrew Garfield will not be in the upcoming movie Spider-Man: No Way Home. At least, that’s what the actor is desperate to have us all believe. Ever since rumors of former Spider-Men Andrew Garfield and Tobey Maguire appearing in Sony and Marvel’s next joint project started to spread, Garfield has been fending off reporters who all have the same question: Are you in No Way Home?

To Garfield’s credit, he’s had more success keeping his appearance secret than his supposed co-stars. Earlier this year, Alfred Molina spilled the beans about Doc Ock’s return in an interview. That probably explains why we saw the Spider-Man 2 villain in the No Way Home trailer.

Andrew Garfield isn’t in No Way Home (unless he is)

Alternatively, Garfield has been adamant that he won’t be appearing alongside Tom Holland. Here is his latest quote on the matter from a recent Variety cover story:

I understand why people are freaking out about the concept of that because I’m a fan as well. You can’t help but imagine scenes and moments of ‘Oh, my God, how fucking cool would it be if they did that?’ But it’s important for me to say on the record that this is not something I’m aware I am involved in. But I know I’m not going to be able to say anything that will convince anyone that I don’t know what’s happening. No matter what I say, I’m fucked. It’s either going to be really disappointing for people or it’s going to be really exciting.

The actor doth protest too much. Garfield isn’t aware if Marvel cast him in the new Spider-Man movie? Did Marvel make a CGI Garfield to use in the movie without his permission? Or was he asleep when he shot his scenes? Sorry, Garfield, but you’re going to have to do better than that.

Daredevil actor Charlie Cox has struggled to keep his story straight as well. In a recent interview, Cox said that he “wouldn’t want to ruin something either way.” It makes him “a little anxious” and it’s “a difficult thing to talk about.” If he’s not in the movie, what’s so difficult about it?

Lying is not in everyone’s repertoire, even those of actors who pretend to be different people every day. Watching the likes of Garfield and Cox squirm can be a bit entertaining, but with looming overhead it’s probably also fairly stressful. Thankfully, neither the actors nor the fans will have to wait much longer. Spider-Man: No Way Home hits theaters on December 17th.