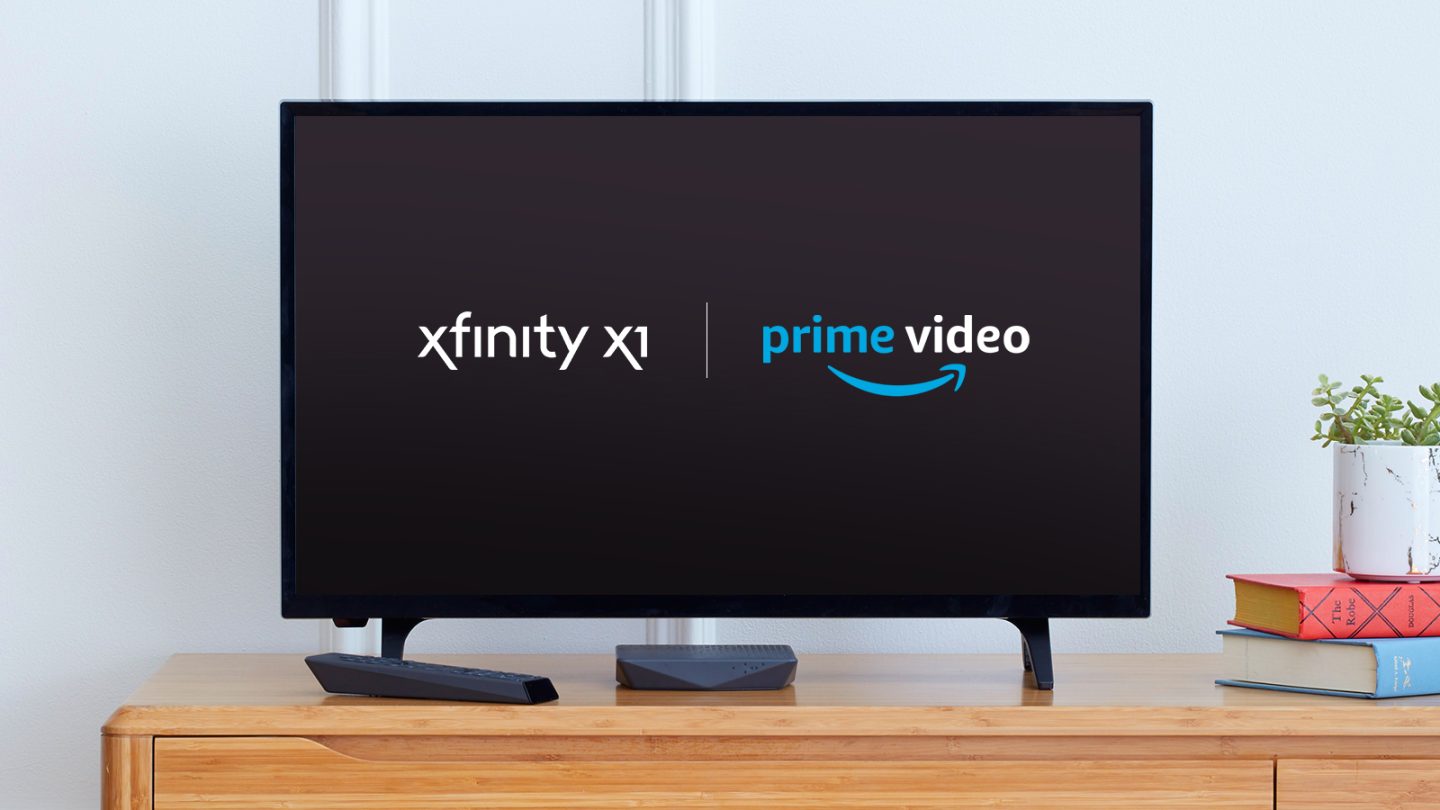 As cable companies come to terms with the fact that streaming services are stealing millions of their customers every year, they’ve suddenly become more open to doing things that in the past would have been anathema. Historically, on-demand services like Netflix were framed as the direct competitors to cable bundles, but with pay TV operators seeing the new reality, they’re trying to frame on-demand streaming and live TV as two complementary services that should live side-by-side.

No one has leaned into this faster than Comcast, which sees its Xfinity X1 platform as something like TV’s version of the Apple App Store. Rather than raging against the inevitable, the theory goes, it’s better to keep customers within the Comcast bubble, even if that means making it easier to access other companies’ content.

So, continuing with that theory, Comcast today announced a deal with Amazon that will see the internet giant’s streaming service come to the Comcast Xfinity X1 box sometime later in the year. Prime Video joins Netflix and YouTube on the Xfinity X1 platform, which is actually more of a milestone than you might think. Thanks to the ongoing cold war between Amazon and Google over who has the best streaming service, YouTube isn’t available on Amazon’s Fire TV sticks, and Video isn’t an option on the ubiquitous Chromecast. If you want to watch both services, you need a streaming dongle like a Roku, or soon, Comcast’s X1 box.

“Amazon Prime Video’s growing list of originals, movies, shows, documentaries, and kids’ programming will be an excellent complement to the overall X1 viewing experience,” said Dana Strong, President of Consumer Services, Comcast. “We want to give customers easy access to all their favorite content in one place. X1 continues to be a platform that can curate live TV, On Demand movies and shows, and streaming internet video and music titles into one, easy-to-use, seamless experience.”