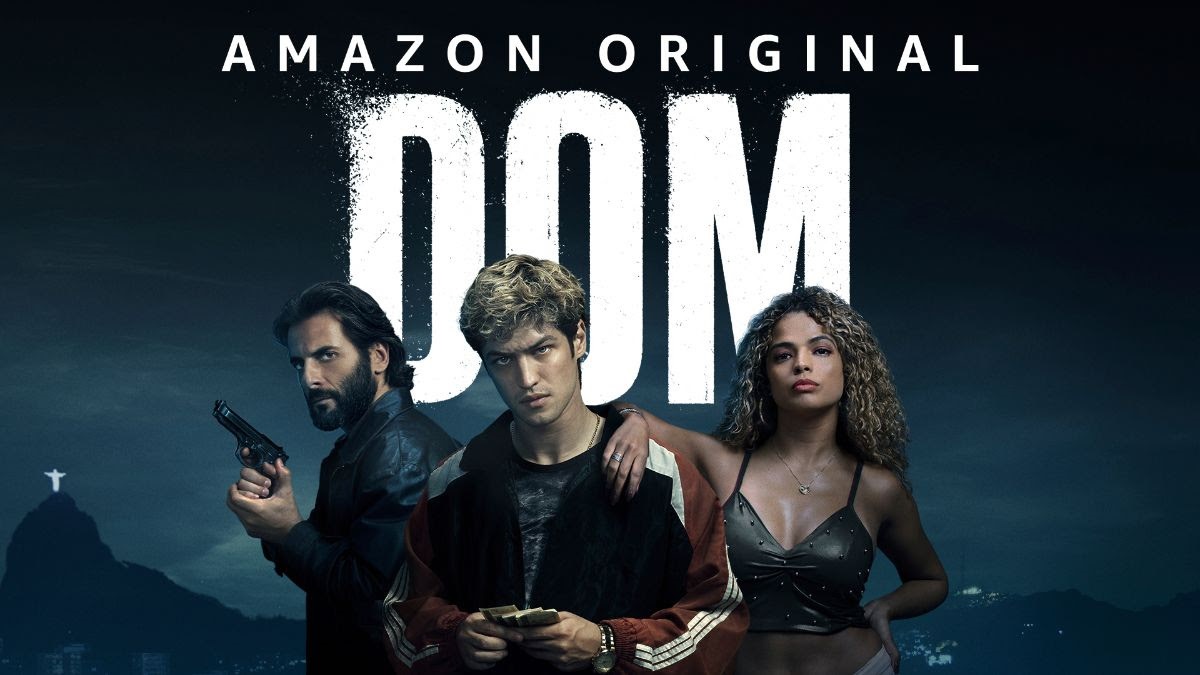 Video doesn’t quite have the volume of original series as Netflix, but like Netflix, the originals that it does have are getting increasingly international. In June, the service’s first scripted Brazilian series — Dom — makes its debut, while Flack and The Family Man return for second seasons. Plus, the seventh and final season of Bosch begins streaming on June 25th.

That’s everything new on Amazon’s Prime Video streaming service in the month of June.