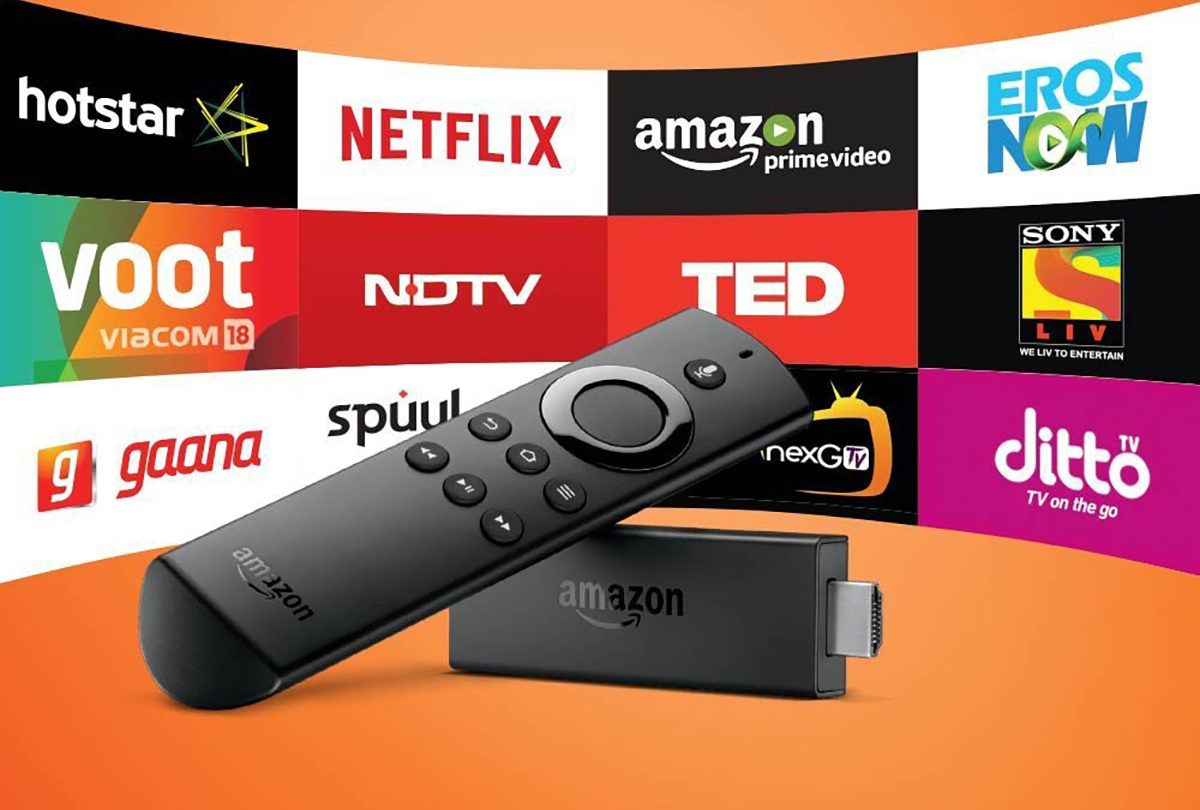 Video, the Netflix-esque service that the company gives away to its hundreds of millions of members, is a multi-billion-dollar reminder of how seriously Amazon takes the TV industry. But according to a new report from The Information, Amazon isn’t putting all of its eggs in one basket with free two-day delivery; the company is also planning to launch a different service, tentatively called Free Dive, that will bring free streaming content to anyone who owns one of its Fire TV sticks.

The service would work much like the Roku Channel, and have a selection of back-catalogue shows streaming for free. Given that a Fire TV dongle can be had incredibly cheaply — as in, half the cost of a single month of cable — it would be a compelling reason to go out and buy into Amazon’s ecosystem.

According to The Information‘s estimates, Amazon has 48 million customers who own some kind of Fire TV device, which would give any new streaming service an immediate and big user base. If Amazon can license content cheaply and reach a substantial audience, the ads could prove to be a significant money-maker.

More importantly, it would give Amazon a potent weapon in its ongoing fight with Google to gain control of the smart home. Currently, Google’s Chromecast devices are the most serious threat to the Fire TV ecosystem, thanks in no small part to YouTube compatibility. Fire TV doesn’t work with YouTube, which cuts down on the utility. Free Dive could help limit that.

The report doesn’t say when Free Dive might launch, but it does say that it’s part of a broader shift towards monetizing TV content with ads, and it’s being developed by Amazon’s IMDB subsidiary.