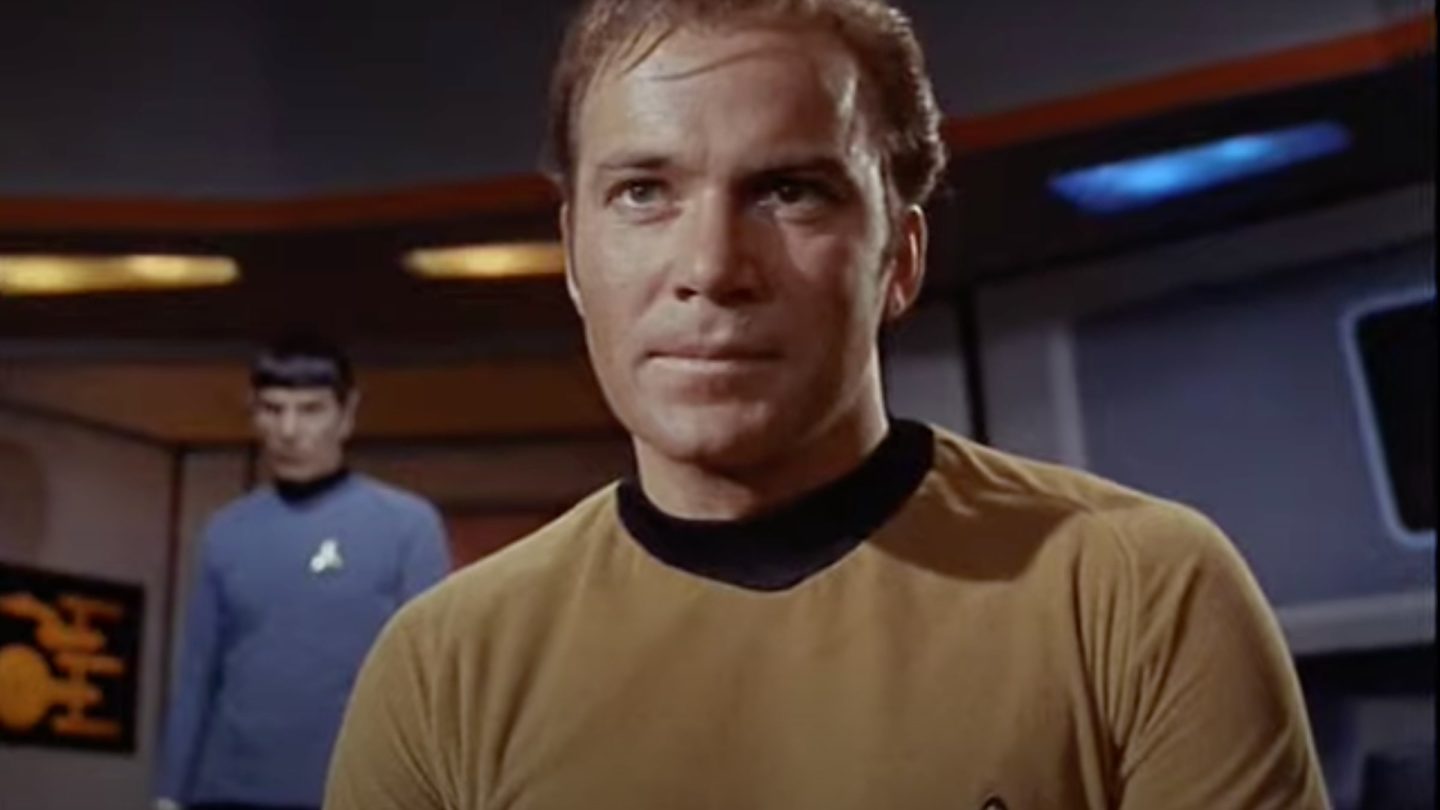 Netflix gives and it takes away. One of the unfortunate realities of being subscribed to the biggest and most popular streaming entertainment service in the world is that while each month brings a ton of new content — like a new season of Money Heist, The Circle, Lucifer, and more, which all got added in September — there’s also a ton of content that’s leaving Netflix soon.

In this post, we’re going to zero in on a handful of titles that all fall under the science fiction genre. This constant coming and going, of course, is a fact of life in today’s streaming universe, since the rights agreements that govern shows and movies are often quite complex. Accordingly, for a variety of reasons, we’ve got half a dozen titles including both shows and movies to tell you about below. Several are part of the Star Trek entertainment universe. And, again, to the science fiction fans out there — we’re sorry to be the bearer of bad news.

One caveat to all this, too, is that just because these titles are rolling off of Netflix in a matter of days, that doesn’t necessarily mean you can’t obtain them anymore, period. Video-on-demand sources like iTunes and Amazon can be a go-to for you — if you want to rent or buy these titles outright.

Below, you’ll find the names, trailers, a brief description as well as the last day that these six titles will be available to stream on Netflix. Here we go:

Netflix official synopsis: “A homicide detective and a veteran who has been turned into a beast by a military experiment gone awry become allies after they meet by chance.” Starring: Kristin Kreuk, Jay Ryan, and Max Brown. Last day on Netflix: September 18.