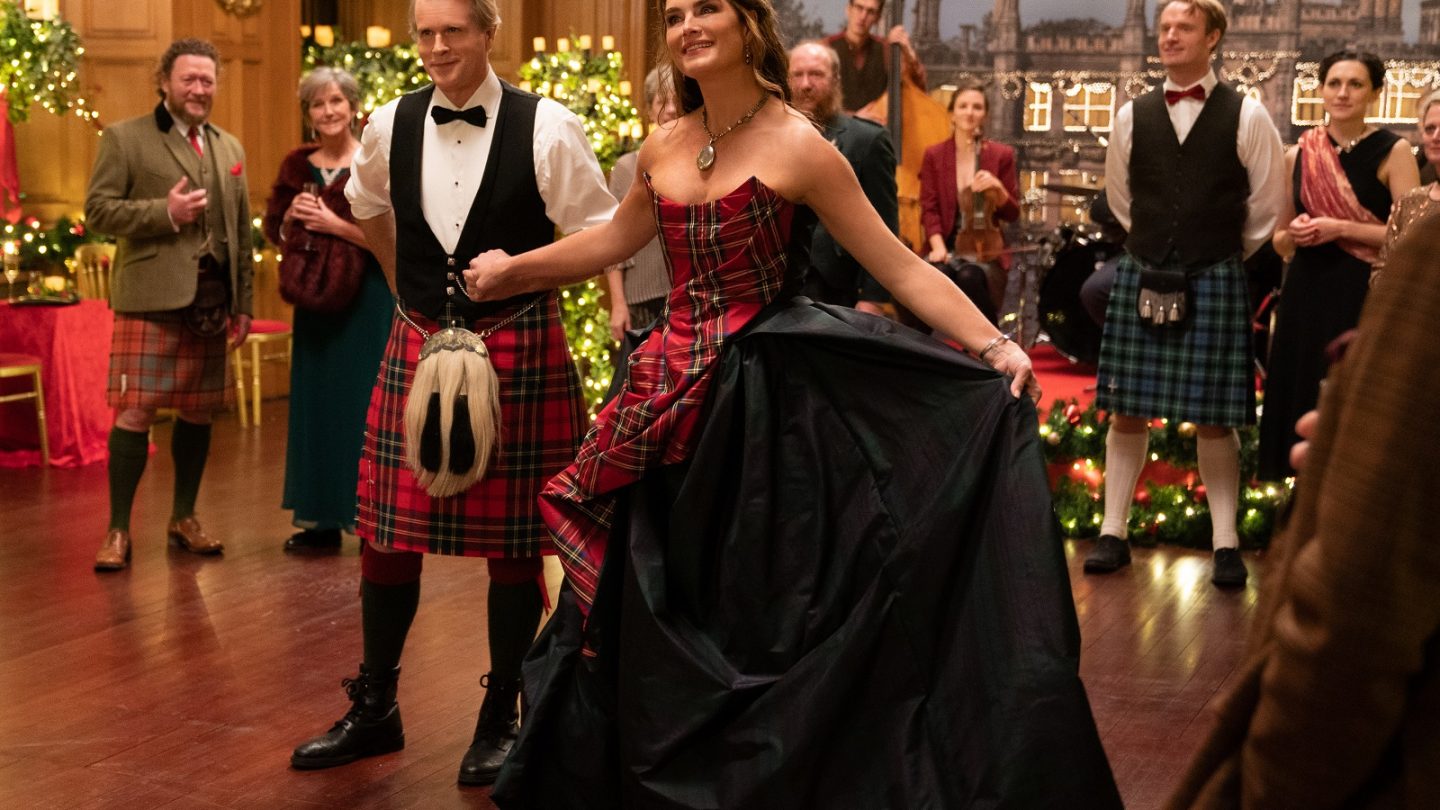 A few weeks ago, Netflix launched an online hub featuring weekly lists of its top 10 shows and movies. These lists are different than the ones you’ll find while scrolling through the app. Netflix ranks shows and movies based on how many hours viewers spent watching them each week. It’s yet another way to discover new content that other Netflix subscribers are enjoying. For example, from November 29th to December 5th, The Power of the Dog was the top movie on the streaming service. But today, we’re going to focus on the Christmas movies that dominated the Netflix charts that same week.

There are more Christmas movies on Netflix than anyone could watch in a lifetime. As such, choosing which ones to watch is a nigh-impossible task. That’s one of the reasons why Netflix’s top 10 hub is so useful, especially around the time of a major holiday. You can see which movies everyone else is spending time watching. With that said, here are the five holiday movies that appeared in Netflix’s latest global top 10 list:

A Castle for Christmas

Brooke Shields and Cary Elwes star in this 2021 Christmas movie about a bestselling author who travels to Scotland “where she falls in love with a castle — and faces off with the grumpy duke who owns it.” With a 75% score on Rotten Tomatoes, it might not be quite on par with The Princess Bride. But critics seem to think it’s a worthy addition to the holiday movie canon.

Watch A Castle for Christmas on Netflix

Based on the 2015 book of the same name, A Boy Called Christmas follows Nikolas as he travels to a magical land called Elfheim following the death of his mother. The film stars Henry Lawfull as Nikolas, and he’s joined by the likes of Jim Broadbent, Maggie Smith, Sally Hawkins, and Kristen Wiig. Rotten Tomatoes currently has the movie sitting at an 86% approval rating, which makes this one of the highest-rated Netflix original Christmas movies.

Single All the Way

“Peter asks his best friend to pose as his boyfriend on a Christmas visit home, but their plan — and feelings — change when his family plays matchmaker,” reads the synopsis. This is Netflix’s first gay holiday movie, and though the ratings on Rotten Tomatoes aren’t overwhelmingly positive, it’s a step in the right direction. And it’s probably worth watching for Jennifer Coolidge alone.

Watch Single All the Way on Netflix

Don’t let the 68% on Rotten Tomatoes fool you. This Christmas movie starring Kurt Russell as Santa Claus is very fun. The kids are great, the story is clever, and there are some genuinely funny moments. It’s a cut above the standard Christmas-themed rom-com, and if you haven’t seen it, you should put it in the queue for this holiday.

Watch The Christmas Chronicles on Netflix

As surprisingly solid as the original was, the sequel to The Christmas Chronicles is a step down. Maybe just skip this one and watch Klaus instead, which is one of the best Netflix original Christmas movies and deserves to be on this list.

Watch The Christmas Chronicles 2 on Netflix