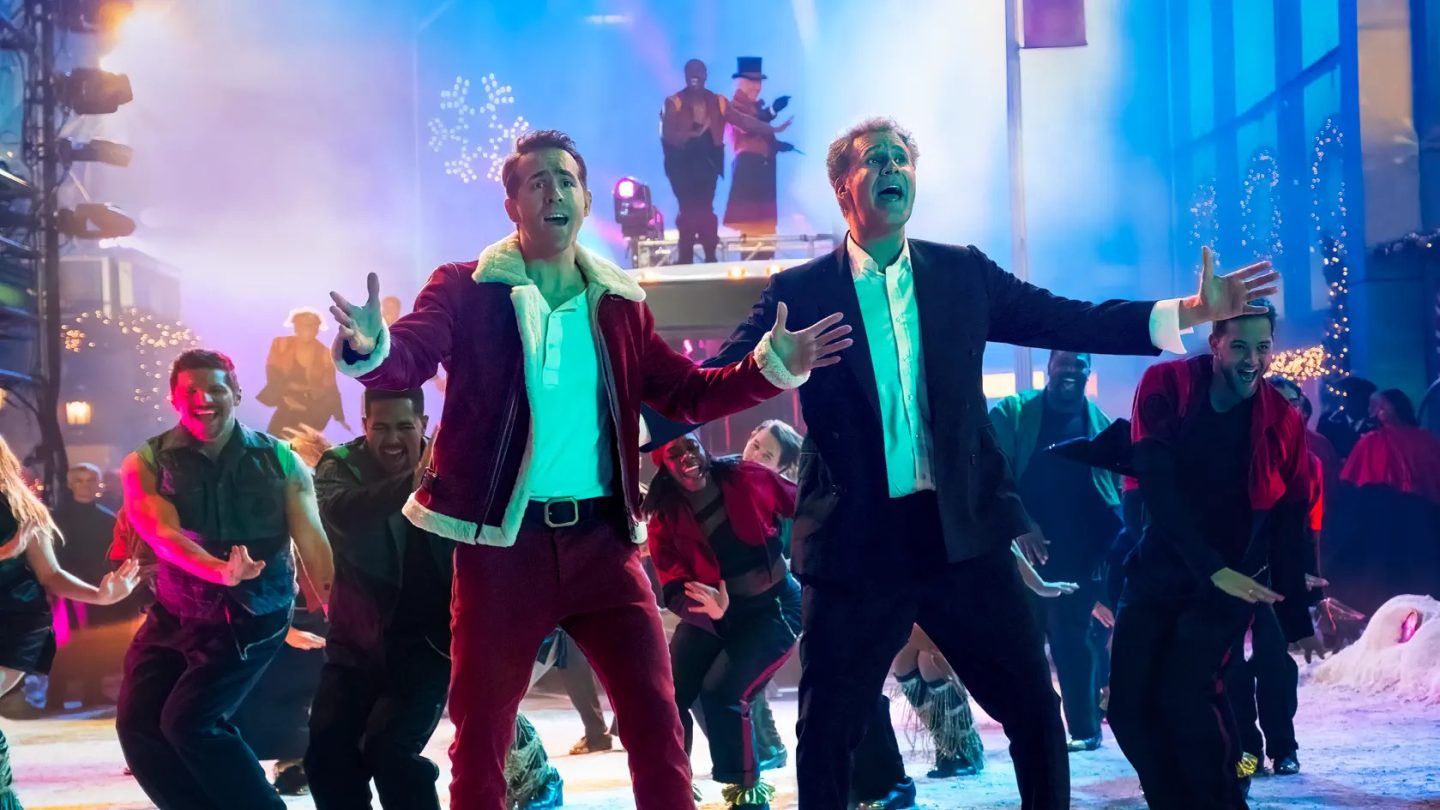 It seems like Christmas comes earlier every year. Of course, the holiday itself always falls on the same day, but Christmas decorations start appearing on store shelves before Halloween even ends lately. Since you can’t beat them, you may as well join them, and one easy way to get in the holiday spirit is to watch Christmas movies. We will help get you started with our list of the best new Christmas movies to stream this holiday season.

Will Ferrell has starred in some of the funniest PG-13 and R-rated comedies of the last few decades, but one of his best roles will always be Buddy in the family-friendly Christmas film Elf. Two decades later, Will Ferrell is back to see if lightning can strike twice alongside Ryan Reynolds in Spirited on Apple TV Plus. Spirited is a modern retelling of Charles Dickens’ “A Christmas Carol,” but this one is also packed full of musical numbers.

Spirited started streaming on Apple TV Plus on November 18.

Lindsay Lohan’s acting credits have been few and far between in recent years, but she’s back this holiday season for a Christmas-themed rom-com on Netflix.

Falling for Christmas follows a hotel heiress who loses her memory after a skiing accident and falls in love with a hardworking lodge owner. Based on the description alone, I have a feeling that most of you already know whether or not this is going in your queue.

Falling for Christmas started streaming on Netflix on November 10.

The Guardians of the Galaxy Holiday Special (Disney Plus)

Now that Black Panther: Wakanda Forever is out in theaters, we are going to have to wait until 2023 for the next feature-length Marvel adventure. Thankfully, the studio has cooked up one more Special Presentation to tide us over.

The Guardians of the Galaxy Holiday Special will see the Guardians try to cheer up Star-Lord in the wake of Gamora’s death by traveling to Earth during Christmas. They might also kidnap Kevin Bacon along the way, but who can really blame them.

Finally, we couldn’t make a list of the best new Christmas movies without mentioning Violent Night. You won’t actually be able to stream it anytime soon, but if you’re willing to brave the cold to visit your local movie theater this December, you will be rewarded with nearly two hours of David Harbour kicking ass as Santa Claus.