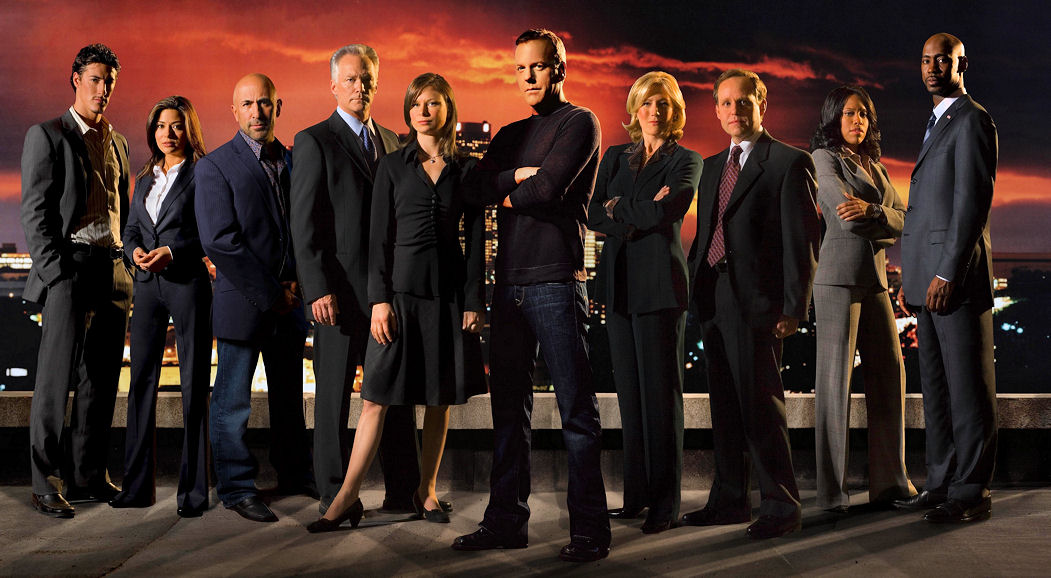 One of the most popular television series of the 2000s is getting a reboot.

Fox revealed on Friday that is has officially ordered a pilot for 24: Legacy, “a potential new series installment of the groundbreaking and Emmy Award-winning drama franchise most recently revived as the event series 24: Live Another Day.”

Reports of a Jack Bauer-less 24 first arose months ago, but this is the first time we’ve received definitive confirmation that Fox is going to give the reboot a shot.

According to the press release, the series will follow an entirely new cast of characters, but will retain the format of the original series (and its recent revival), with each episode taking place over the course of an hour in a single day.

“The project will revolve around a military hero’s return to the U.S. and the trouble that follows him back – compelling him to ask CTU for help in saving his life, and stopping what potentially could be one of the largest-scale terror attacks on American soil,” reads the description for the new series on Fox’s website.

Howard Gordon, Manny Coto and Evan Katz, all of whom have worked on the series before, will return as executive producers. None of the casting has been revealed yet, but we should learn plenty more about the reboot in the months leading up to its winter debut.