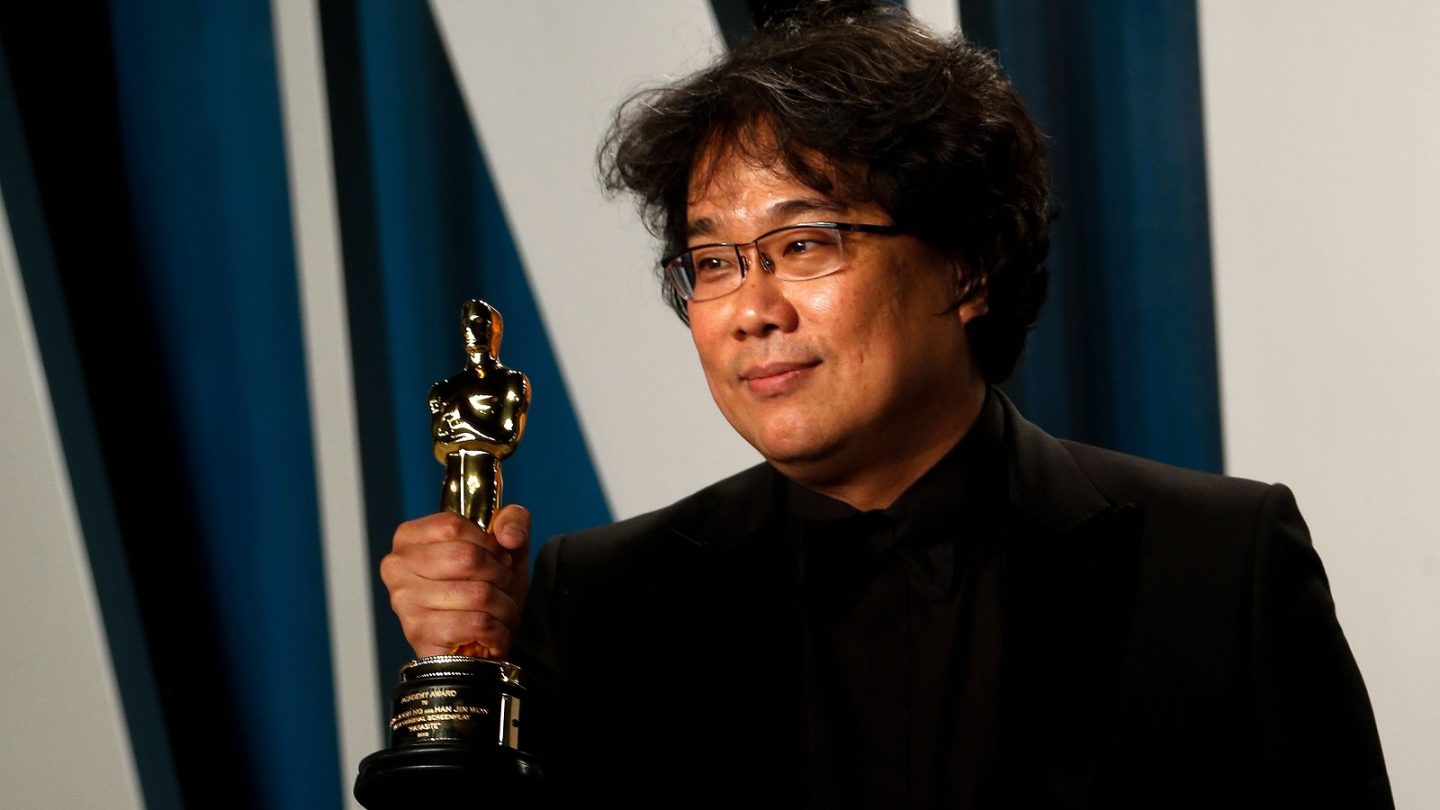 Unprecedented times call for unprecedented actions, and following a report from Variety in May that the Academy of Motion Picture Arts and Sciences was thinking about delaying the Oscars due to the novel coronavirus pandemic and its far-reaching effects on the industry, the report has come true.

On Monday, the Academy announced that the 93rd Academy Awards will be pushed back from February 28th, 2021 to April 25th, 2021. Additionally, the Academy has also extended eligibility rules.

Any feature film that wants to be nominated for an Academy Award must be released between January 1st, 2020 and February 28th, 2021. The submission deadline for specialty categories is December 30th, 2020, and the deadline for general entry categories (Best Picture, Best Original Score, etc.) is January 15th, 2021.

“For over a century, movies have played an important role in comforting, inspiring, and entertaining us during the darkest of times,” said Academy president David Rubin and Academy CEO Dawn Hudson. “They certainly have this year. Our hope, in extending the eligibility period and our Awards date, is to provide the flexibility filmmakers need to finish and release their films without being penalized for something beyond anyone’s control.”

“This coming Oscars and the opening of our new museum will mark an historic moment, gathering movie fans around the world to unite through cinema,” they added.

When the novel coronavirus outbreak evolved into a pandemic earlier this year, movie theaters were among the first establishments to be temporarily shuttered. Based on what we know about the novel virus, being in close proximity to others, especially indoors, greatly increases your chances of spreading and catching it. As a result, theaters in the US and around the world closed their doors in March, and most are still closed to this day.

Some studios saw this as an opportunity to test the waters of digital distribution, releasing movies once set to debut in theaters online instead. Pixar’s Onward was added to the library of Disney+, while DreamWorks’ Trolls World Tour hit a variety of digital distribution platforms. Meanwhile, other studios opted to hold back their blockbuster releases until theaters reopened, which is why Black Widow is still nowhere to be found. is convinced that a Marvel movie will make way more money at the box office than on iTunes, and delaying the movie by six months or more is far preferable to losing out on a huge opening weekend, no matter when it takes place.

Had the Academy stuck to its original schedule, the 2021 Oscars would have clearly been historically lean. We still do not know what the future looks like, but we’re curious to find out if two extra months are enough.