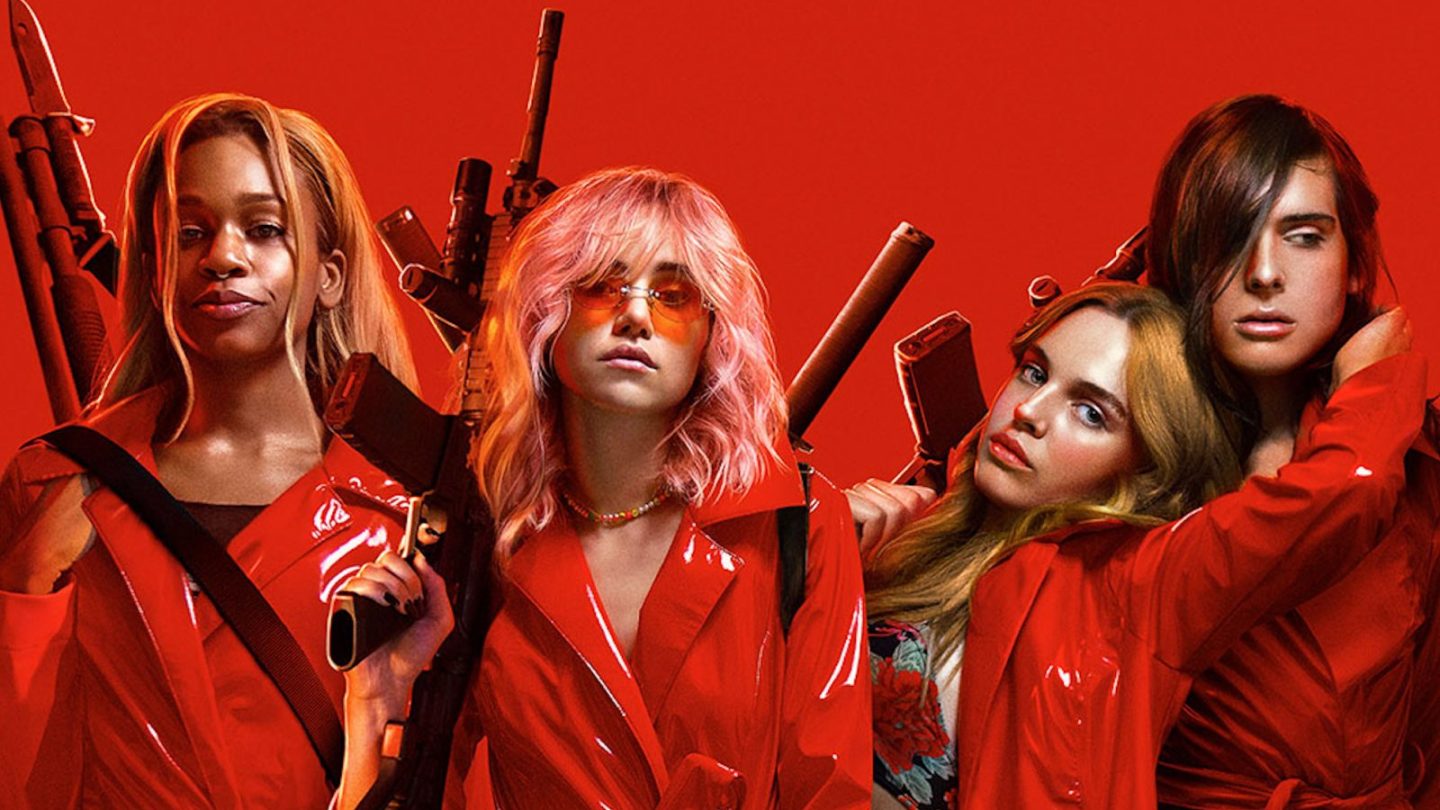 If anyone needed a reminder that streaming outlets like Netflix are still a long way off from obliterating cinemas and keeping people from actually going to the movies, 2018 gave them a heck of a reminder.

The domestic box office earned an impressive $11.8 billion in revenue, according to preliminary data from Comscore. It represented the fifth time over the last seven years that the domestic box office beat its prior year total, with this year’s whopping haul driven by a slew of blockbuster titles like Black Panther.

Having said all that, it’s a good bet you probably didn’t get a chance to visit your local theater to see everything you wanted to over the past 12 months. There’s an even stronger likelihood that you didn’t get to see every title that was worth seeing. With that in mind, Redditor “Taffy711” has posted what he says is his fifth annual list of worthwhile movies from the year that probably slipped by you but that you should check out.