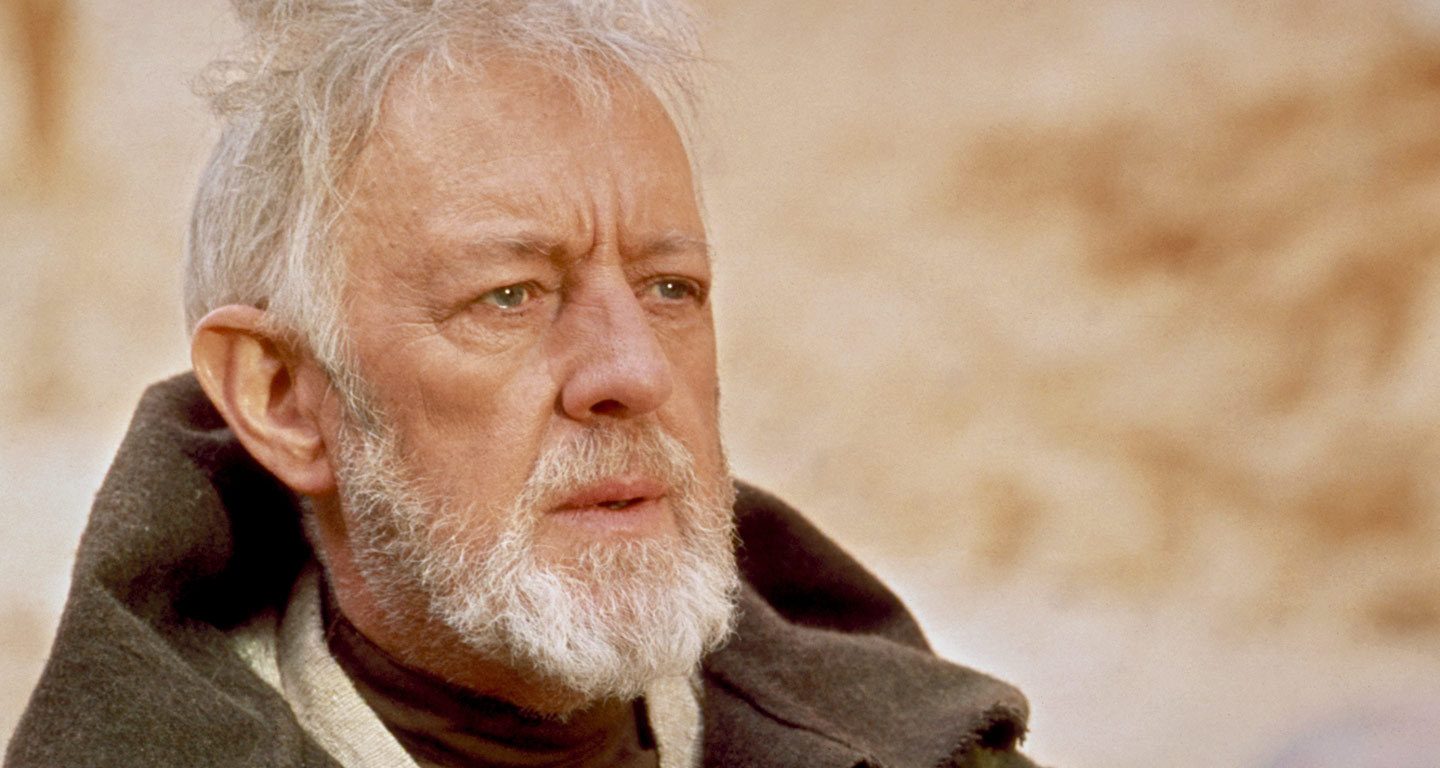 As an audience, many of us take movies seriously. When we spend hard-earned money and hours of our time at the theater, we expect to be blown away, whether it’s by an outstanding performance or a perfectly executed script. When we walk out into the sunlight after experiencing an exceptional film, it sticks with us for days or even weeks.

But what if you knew that the entire movie could have been different with a single additional scene?

MUST SEE: Amazon’s 13 best deals of the day for today

More often than not, directors have to shave off certain scenes in order to shrink a film to a reasonable running time. These scenes aren’t typically vital to the story of the film, but every once in a while they can change the course of the story.

In Screen Rant’s latest video, we get a chance to explore ten deleted scenes from popular movies that would have changed the way you think about those movies forever. For example, did you know that George Lucas originally wanted to bring Obi-Wan Kenobi and Yoda back from the grave at the end of the original Star Wars trilogy?

I won’t spoil any of the others, but if you’d like to see an alternate universe where you favorite movies don’t turn out like you remember, be sure to watch the video below: