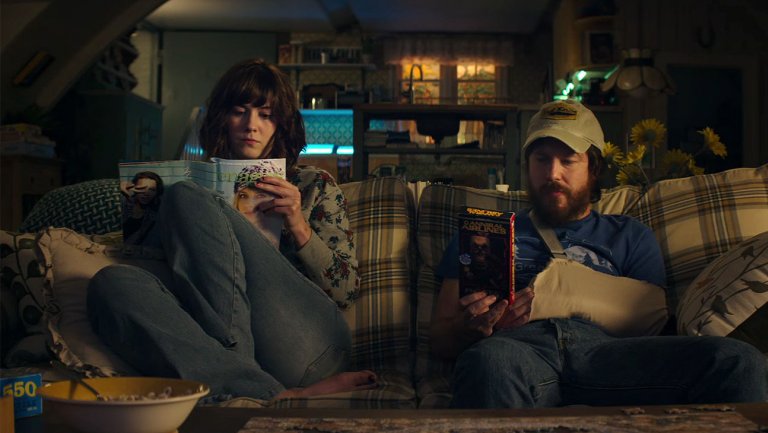 One of the biggest surprises of 2016 so far was the reveal that a Cloverfield sequel (of sorts) would finally be making its way to theaters. Even more surprising was the fact that the follow-up, entitled 10 Cloverfield Lane, would release just two months after its announcement — an almost unprecedented move for what could be a major blockbuster.

Now, with less than a month remaining before the film hits theaters, Paramount Pictures shared another trailer during the mid-season premiere of The Walking Dead on Sunday night:

There appear to be a few seconds of footage that we haven’t seen in previous trailers or TV spots, but the message remains the same — monsters appear no matter you go.

It’s still unclear how closely this movie will follow its predecessor, especially with neither director Matt Reeves nor writer Drew Goddard attached, but that scream at the end of the trailer should sound very familiar to fans of the first movie.

After raking in an unprecedented $150 million during its opening weekend, Deadpool will continue to dominate the conversation for the next few weeks, but it will be interesting to see whether or not this unlikely sequel will be able to turn heads next month once the excitement surrounding the sarcastic superhero has died down.