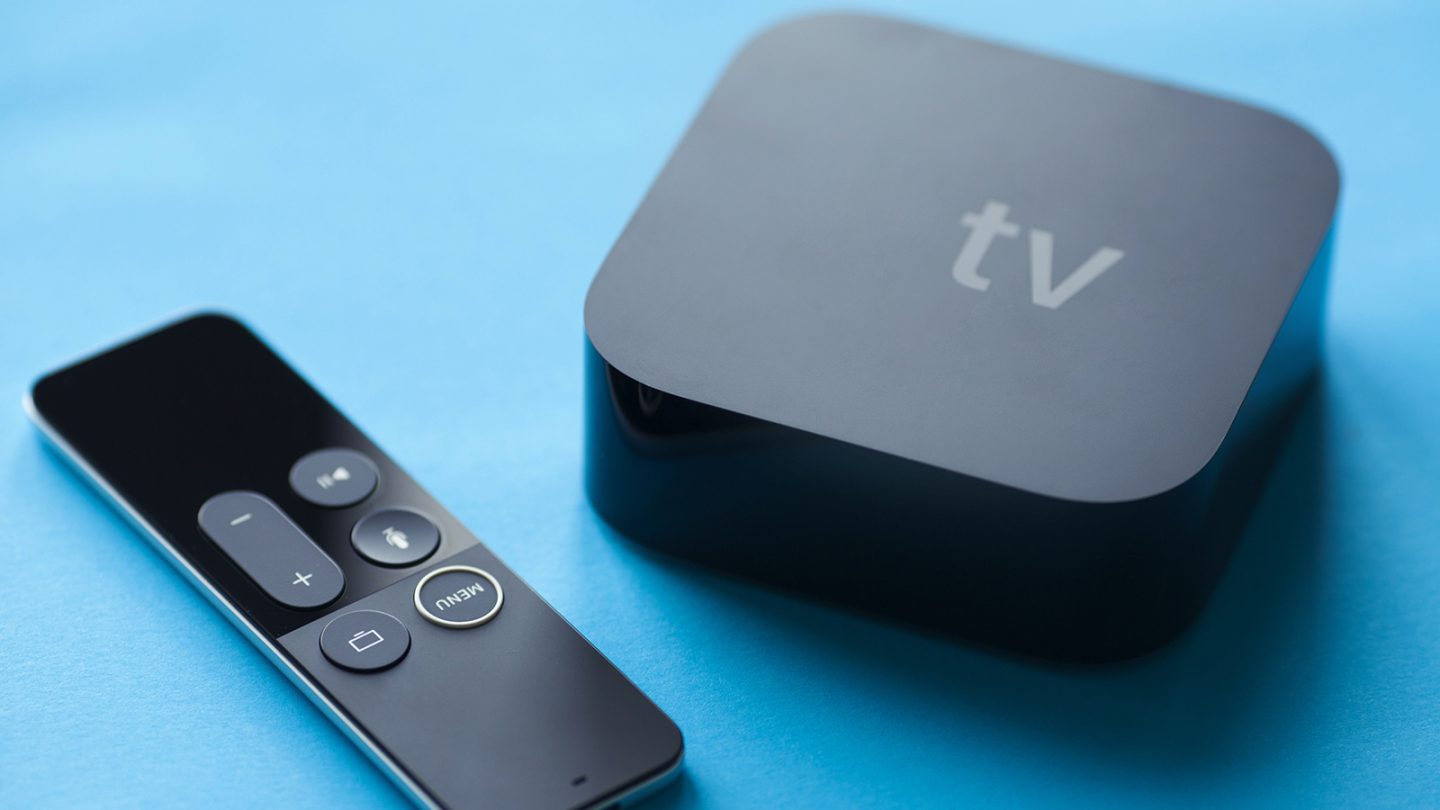 Apple is known for its incredible designs more so than any other consumer electronics company out there. It goes without saying at this point that Apple sets the bar across every single one of its product categories, and the company’s rivals always copy Apple’s work in their own products. From smartphones and tablets to desktop computers, laptop computers, and even the Apple Watch, all of Apple’s designs are coveted. That’s why it’s still so astonishing to most Apple fans out there that the company managed to create what is almost unanimously considered the worst remote control that has ever existed.

Well, we have some good news on that front: there’s finally a decent remote replacement. It’s called the aarooGo Remote Control for and it only costs $14.99 at Amazon! 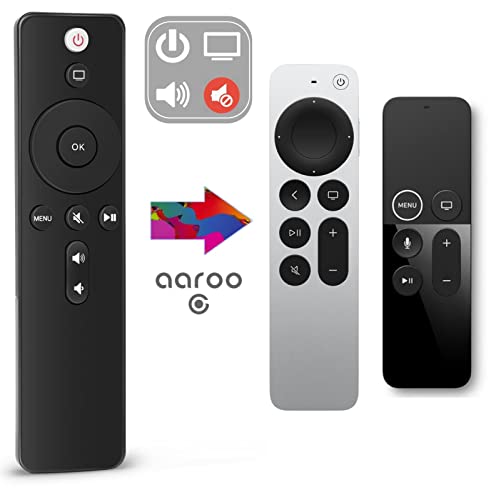 Everyone knows that touchpads provide a terrific way to interface with so many different types of devices. The list of products to which that applies is a mile long, but set-top box remotes are not on it. The remote is a constant source of frustration for Apple fans all around the world. The touchpad is horrendous, causing people to misclick constantly. Everyone hates it, but Apple has so far refused to budge.

At its core, the aarooGo Remote Control for is an remote with no touchpad. That’s basically everything you need to know and you’ll want one.

This new replacement remote has physical buttons for every function except for one, and that’s the Siri button. Siri is cool and all, but we’re willing to bet every single owner reading this right now is more than willing to ditch Siri in favor of a remote that isn’t a travesty. Plus, you can always use the Remote app on your iPhone if you want Siri.

When it comes to TV functions like power, volume, and mute, all the major brands are covered. On top of that, the setup is wonderfully simple. The aarooGo Remote Control for comes with a chart that lists all major TV brands, and there are two buttons shown next to each one. Find your TV manufacturer and hold down the two corresponding buttons until the LED on the remote turns solid red. Voila, you’re done. If you have a TV made by a company that’s not listed on that chart, you can contact the manufacturer for help or just try each of the button pairs until you find the one that works.

It should go without saying that this awesome little replacement remote is a must-have for every single owner out there, and it only costs $14.99 at Amazon.