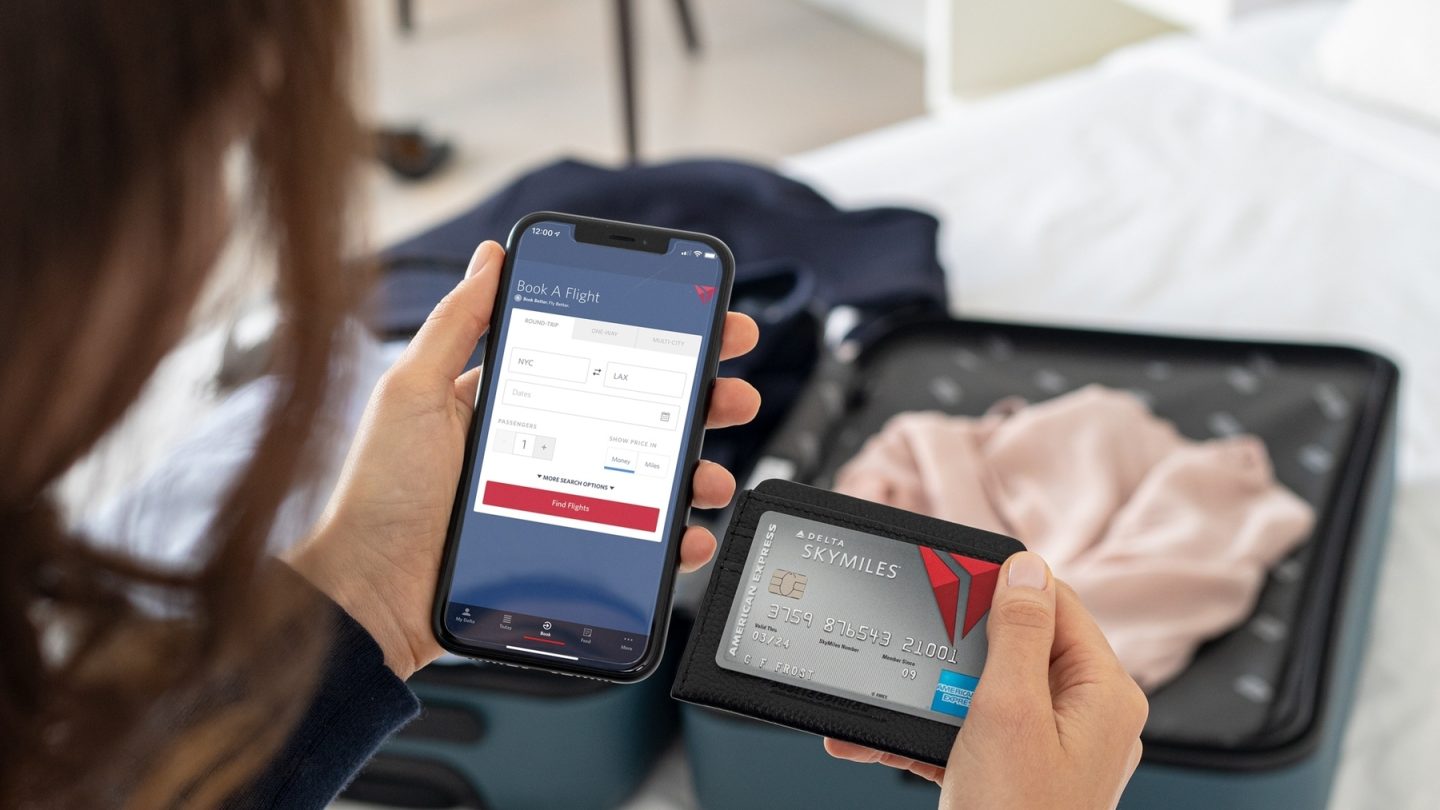 Please note: The offers mentioned below are subject to change at any time and some may no longer be available.

Come January 30, Delta has some major changes in store for its portfolio of credit cards the carrier has co-branded with American Express — changes that should easily please loyal flyers who’ve long relied on the cards for perks like SkyMiles and other travel-related rewards. The cards will definitely be more feature-rich, but though there’s still a few months to go before the changes kick-in, don’t ignore this post if you feel like you won’t need them until at least next year.

That’s because Delta and American Express have also jointly announced a trio of generous limited-time offers ahead of the changes for those cards. If you act now and sign up anytime before the end of the month, you can earn 60,000 bonus miles at a minimum in addition to putting yourself in a position to enjoy the slew of other rewards once they take effect.

“We’re constantly listening to our customers and spent the last year digging deep on what they expect from an industry-leading card,” Delta senior vice president Sandeep Dube said in an announcement about the benefits. “The result is a diverse portfolio of redesigned cards that will deliver rich rewards and benefits that give travelers unmatched options that fit their lifestyle needs.”

Here are the key details to know about the limited time offers and which card in the portfolio they correspond to. As a reminder, these offers are available through October 30:

First up is the Delta Gold Amex, and while its offer of 60,000 bonus miles is the lowest of the three we’re going to mention, that’s still not an insignificant amount by any means. Per the terms of the offer, those miles are yours after you make $2,000 in purchases on the card within the first three months of card ownership.

As an added sweetener, you’ll also get a $50 statement credit after making a Delta purchase with the card during the first three months of card ownership.

Other key facts: $0 introductory annual fee during year 1, then $95/year after that.

After January 30, new benefits include: Enhanced earning rate of 2x miles at restaurants and U.S. supermarkets (currently 1x). Also, a $100 Delta flight credit after spending $10,000 in a calendar year.

Benefits that are changing after January 30: The Medallion Qualification Dollars waiver won’t be available anymore. Discounted Sky Club access of $29 per person is also going away, and the $95 annual fee is increasing to $99 upon renewal or a new account opening on or after January 30.

While this card does come with a $195 annual fee, it’s important to know that fee is going up to $250 if the card application is received on or after January 30.

The third and final limited time bonus points offer to mention is this one — another offer of 75,000 bonus miles (and 10,000 MQMs) via the Delta Reserve card. This reward is achieved after making $5,000 in purchases with the card during the first three months of card ownership. Note: The card’s $450 annual fee is increasing to $550 if the card application is received on or after January 30.

Cardholders will also enjoy two one-time guest passes for Delta Sky Club access (to complement the existing individual Sky Club membership), plus complimentary access to American Express Centurion Lounges when flying Delta with a ticket purchased with this card (Note: Up to two guests may also enter for a fee of $50 each). Additionally, other new benefits include access to complimentary upgrades (non-Medallions) as well as a Global Entry/TSA PreCheck fee credit (every 4 years for Global Entry, every 4.5 years for TSA PreCheck).

Benefits that are changing after January 30: Cardholders will still receive 15,000 MQMs for reaching $30,000 and $60,000 in calendar-year spending, but the bonus redeemable miles at those spending levels are going away. Likewise, Sky Priority security access is being eliminated. 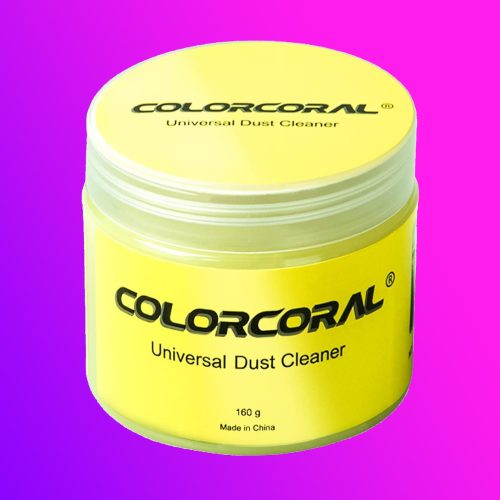