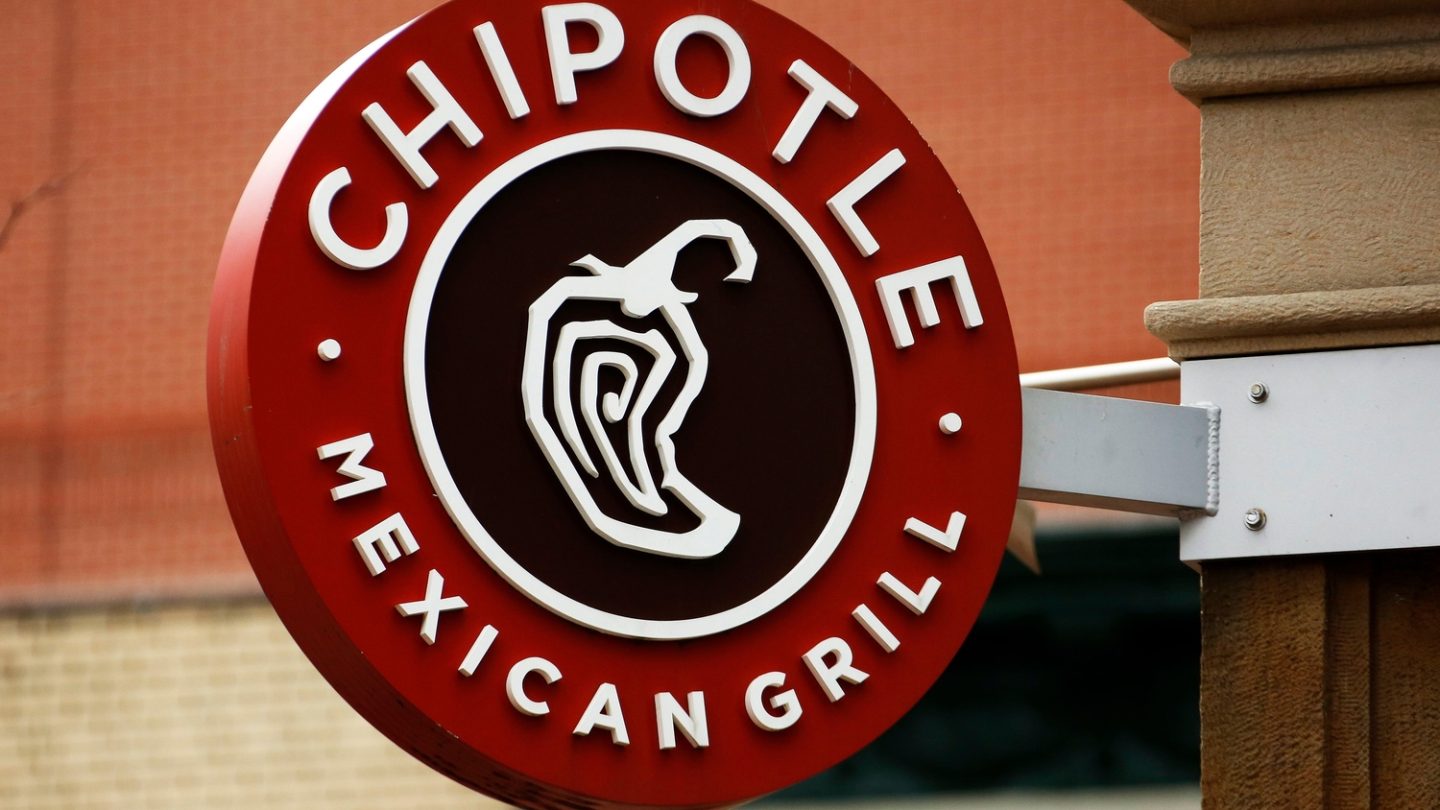 Forty years ago this weekend, Team USA pulled off a stunning upset over the Soviet hockey team during the 1980 Winter Olympics in Lake Placid, New York — one of the greatest moments in sports history that’s often referred to by its nickname as the ‘Miracle on Ice.’

To mark the occasion, Chipotle has decided to give hockey fans as well as anyone who wants to honor the milestone a way to score some free food from the fast-casual chain. It’s Chipotle’s “Wear Your Hockey Jersey” promotion that will offer a BOGO (Buy One Get One) free deal on entrees or kid’s meals to diners who simply show up to one of the chain’s restaurants on Friday while wearing a hockey jersey.

Since you have to show up wearing a hockey jersey, it should go without saying that this promotion does not apply to digital orders. Meanwhile, along with this promotion, Chipotle (which is an official sponsor of USA Hockey) has also partnered with top US skaters to present four new exclusive digital menu items. Through February 23, the go-to Chipotle orders for Charlie McAvoy, Hilary Knight, Jack Hughes, and Kendall Coyne Schofield will be available via Chipotle.com as well as through the Chipotle app.

“Hockey is more than just a sport, it’s a way of life,” said Chipotle CMO Chris Brandt. “At Chipotle, we share that same level of passion when it comes to our fresh ingredients and classic cooking techniques. By sponsoring USA Hockey and putting the go-to orders of some of the most exciting players in the sport on our app, we’re excited to give the hockey community authentic ways to enjoy our real food just like the pros.”

The BOGO we mentioned above, again, is only available on Friday (February 21). It’s also limited to 10 free menu items per check and subject to availability, and each free item requires the purchase of an entrée item (including a kid’s meal) of equal or greater value and may be collected only by the jersey-wearing customer.

If you want to learn more about the anniversary, click here for a great recap of the ‘Miracle on Ice,’ described by History.com as one of the most dramatic upsets in Olympic history.