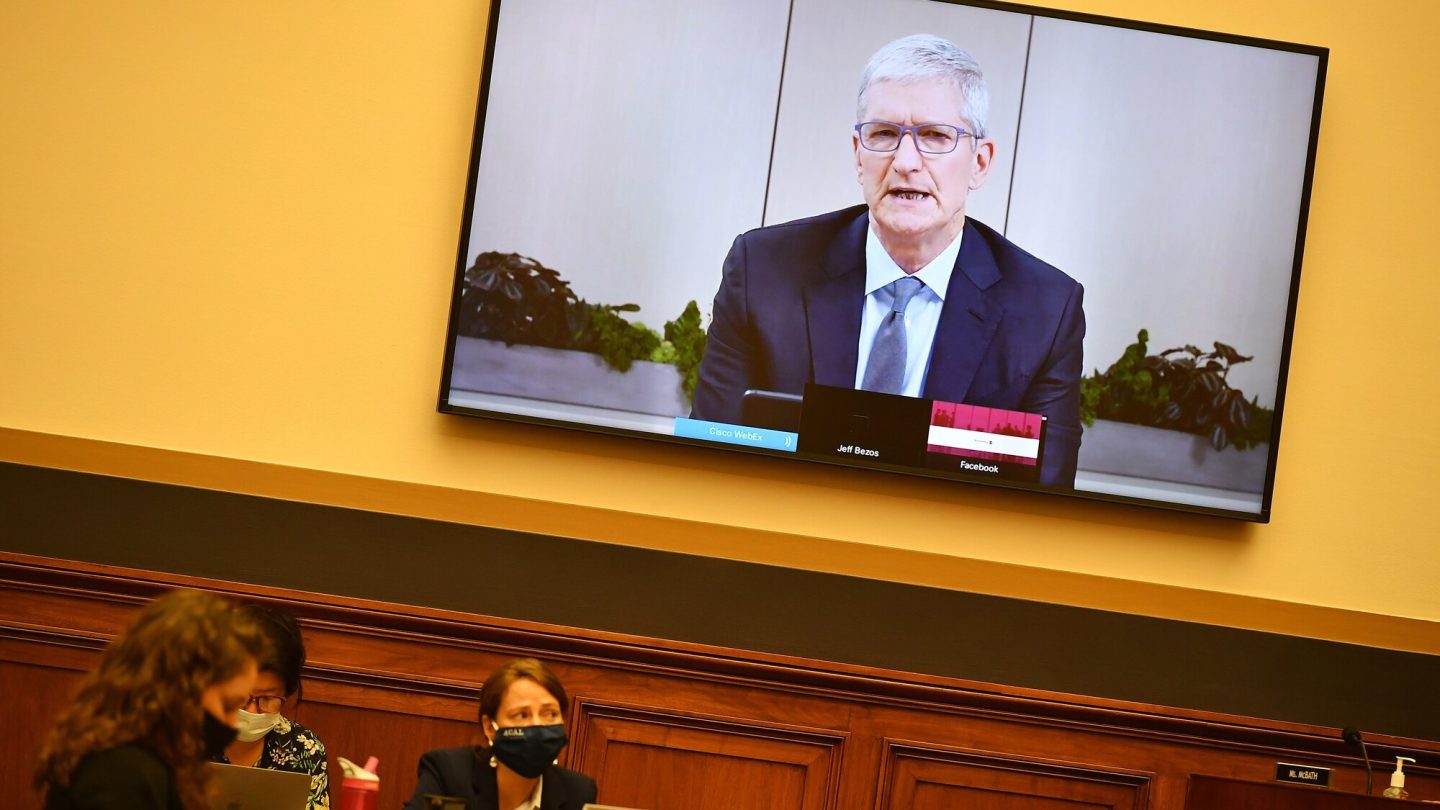 On Friday afternoon, Apple CEO Tim Cook tapped out a new tweet that served a couple of purposes — one of which was to announce that the iPhone maker is sending more money to the fire recovery effort on the West Coast. Also, after acknowledging the pain of those who “have lost so much” in the devastating fires, Cook added a note of ecological concern: “The fires are an urgent reminder that we must act together to protect the planet we all share.”

You could argue the tweet is a decent start at understanding the Cook era at Apple in microcosm, where the company more so than ever in its history wants its corporate brand to be about not just expensive, lust-inducing tech gadgets but also a heightened move toward philanthropy and to social causes like climate change. These are the kinds of Tim Cook-mandated changes that have coincided with his leadership of the post-Steve Jobs version of Apple — and, heck, even the fact that Cook tweets is emblematic of the difference between his leadership and that of Apple’s visionary co-founder.

I was told once about how, when Jobs visited the offices of Flipboard back in its early days, he made it clear he didn’t really get Twitter, but that he loved Flipboard as a news consumption app.

Apple is making additional donations to firefighting and recovery across the West Coast. Our hearts are with those that have lost so much. The fires are an urgent reminder that we must act together to protect the planet we all share.

At any rate, we bring all this up because Cook is now beginning his 10th year in the corner office at Apple, a time that coincides with Apple reportedly grooming the next generation of leaders who will populate its upper ranks — along with the fact that a guessing game has gotten under way in earnest about who will eventually replace Cook when the time comes.

CEOs tend to have more than one succession strategy mapped out, both the ideal longer-term solution as well as one that would kick in if some emergency took place that forced a change at the top. A new Bloomberg report from well-sourced Apple reporter Mark Gurman suggests that Apple is apparently thinking about current Apple COO Jeff Williams for the latter scenario, noting that Williams is ready to take over if Cook were to leave the CEO position anytime soon, in an immediate fashion. That makes sense, because it was then-COO Tim Cook who Jobs tapped to fill in as a temporary CEO during his medical absences and then to take over as CEO for good.

Williams is also cut from the same corporate cloth as Cook, in that he’s an operations-centric executive rather than a product and design-focused leader in the mold of Jobs. During his time at Apple so far, Williams (who’s been referred to before in Gurman’s reporting as a kind of heir apparent) has overseen Apple health initiatives as well as the development of Apple Watch.

Gurman’s piece is a fascinating read, because it also goes much deeper than Apple’s future CEO, also speculating that Apple’s new Vice President of iPhone marketing Kaiann Drance is likely to eventually be elevated to the job of Apple’s overall marketing chief.