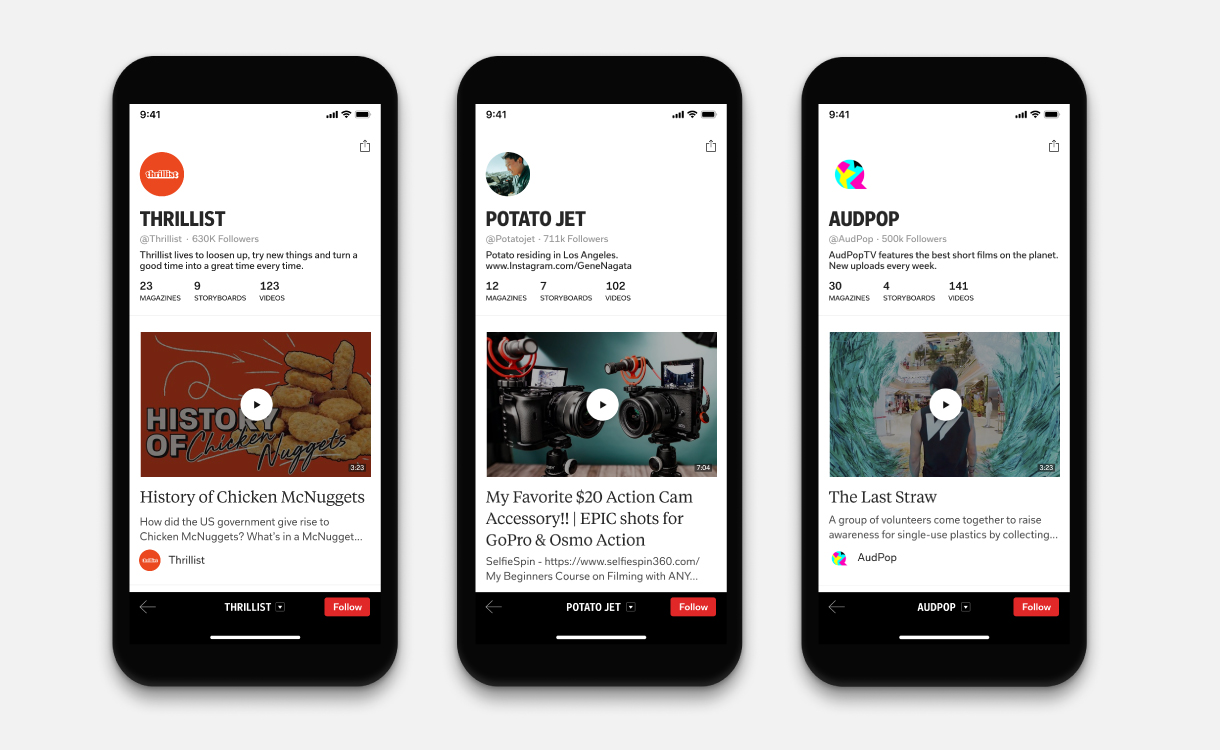 2020 has been a banner year for the Flipboard news app, and not just because my fantastic news aggregator turned 10 years old this summer. This has actually been one of the most dynamic periods in the history of the app, which has made a slew of big changes thus far in 2020 — like a deeper push into local news content, teaming up with publishers around the country to bring the app’s users curated packages of content for most of the major cities in the US. Flipboard has also been testing a big UX change (experimenting with a vertical scroll) in addition to launching Storyboards, a new curation product that acts as a kind of complement to the “Magazines” that you can build within the app.

But whereas those magazines are generally compiled on an ongoing basis (I’m following a few streaming video magazines, for example, that add daily batches of new Netflix-related headlines), Storyboards are meant to be finite creations that are perfect for roundups, digests, and lists. And while Flipboard also unveiled a curated video offering earlier this year called Flipboard TV, envisioning it as a paid subscription product, the company on Thursday announced that it will now be a free, ad-supported piece of the overall Flipboard experience. Meaning, video consumption is about to be even more central to your usage of the app — and Flipboard, accordingly, has signed up a bevy of new publishers and independent creators who will keep the Flipboard TV tab you see within the app packed with content.

“Today’s launch builds on the publisher ecosystem we’ve been fostering for almost a decade, our foundational vision for content discovery, as well as our recent work around Flipboard TV,” said Mike McCue, Flipboard’s co-founder and CEO. “The new native video player opens up new opportunities for new user experiences, partnerships, and monetization. I expect us to partner with more creators and independent producers in the near future.”

If you’re like me, the first thing you do when you open the Flipboard app is thumb through the content in your “Cover Stories” pane. The way to access Flipboard TV is actually by swiping over to the content guide, and you’ll see a new section just for video. As part of today’s announcement, Flipboard will also start running pre-roll ads on video across its platform, and video is also playing natively for the first time within Flipboard, making for a better overall experience. Users get better recommendations for other videos now, the company promises, as well as additional controls that let them do things like skip to the next video they want to see.

As part of the launch of the free version of Flipboard TV, the company has also expanded the number of media partnerships it has, such that hundreds of publishers are now providing video feeds on Flipboard. They range from Complex Networks to Group Nine Media, Refinery29, Vice Media Group, and BGR parent company Penske Media Corporation. Legacy brands like Gannett, Dow Jones, and Hearst Magazines are also among the media companies Flipboard is partnering with.

Also worth noting about the changes to Flipboard TV:

Flipboard users will have their own “For You” video feed, showing those users a selection of videos based on sources of content they’ve added to their own Flipboard. There will also be groupings of videos categorized by subjects (including travel, politics, and sports) that you can browse through.

Make sure you’ve downloaded the latest version of the Flipboard app to get the Flipboard TV experience. Flipboard TV is free and ad-supported starting today on all devices, the rollout of which will happen throughout the day on Thursday (Note: Samsung Galaxy users have the option to upgrade to an ad-free, subscription version of Flipboard TV for $2.99/month).