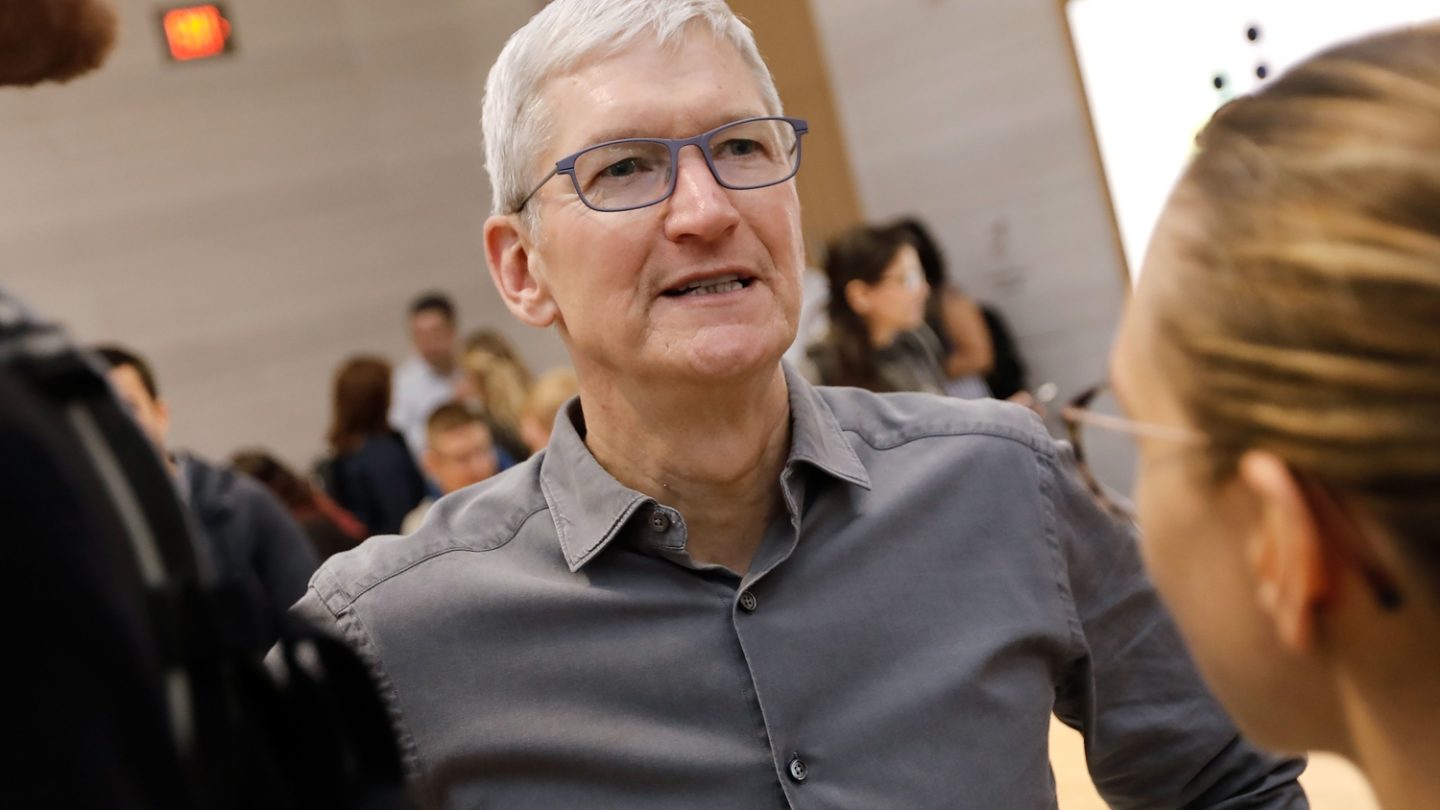 Ask Apple CEO Tim Cook what he hopes the legacy of the storied technology company will be, and the answer he gives might surprise some people. Because, in his mind, he thinks it should be about something besides the iPhone, upon which so much of the company’s fortunes still depend and which remains an immensely important gadget to Apple.

In a new interview on Tuesday with the Nikkei news service in Japan, however, Cook offered up something else entirely, in response to the legacy question. “If you ask me what Apple’s greatest contribution to humankind was, it will be in the health care area,” he said, highlighting the Apple Watch with its groundbreaking electrocardiogram feature which lets users get an ECG reading right from their wrist. “It’s really only a few people that have an ECG per year, a very small percentage of the population.” Now, he continued, that convenience offers the potential to change — and potentially save — lives.

In addition to covering serious topics like Apple’s legacy, Cook also raved about Apple’s manufacturing prowess and its status as an engine of job creation in the US. Additionally, he thinks the smartphone industry is nowhere near reaching the point of maturity and insisted that there’s still plenty of room for innovation and growth. Reaching for a metaphor, he pointed out that no one would argue a 12-year-old is now mature, which time-wise would be comparable to the longevity thus far of the smartphone industry’s existence.

Meantime, he also took time out to connect with App Store developers, tour Apple stores, and talk with suppliers.

Our very first store outside of the US, Apple Ginza is always such a special place. Thanks for a wonderful visit! また近いうちに！🇯🇵 pic.twitter.com/h1ZLMhIpA5

While in Japan, his meetings also included self-taught developer Masako Wakamiya, who’s 84 years old. Cook also praised Apple’s relationship with suppliers and the diversity of its supply chain, pointing to companies like Seiko Advance. “The way that we do manufacturing is we look at all countries and look to see what skills are resident in each country, and we pick the best,” he said. “They’re the reason that we’re able to put this color on the iPhone. We’ve worked with them for years and we’ve grown together. Both parties enjoy working together, we push each other to innovate more.”

Seiko Advance is a great example of our invaluable suppliers here in Japan. Thanks to their craftsmanship and attention to detail, the gorgeous colors of iPhone 11 Pro really come to life! pic.twitter.com/PFEuXo7Fy0