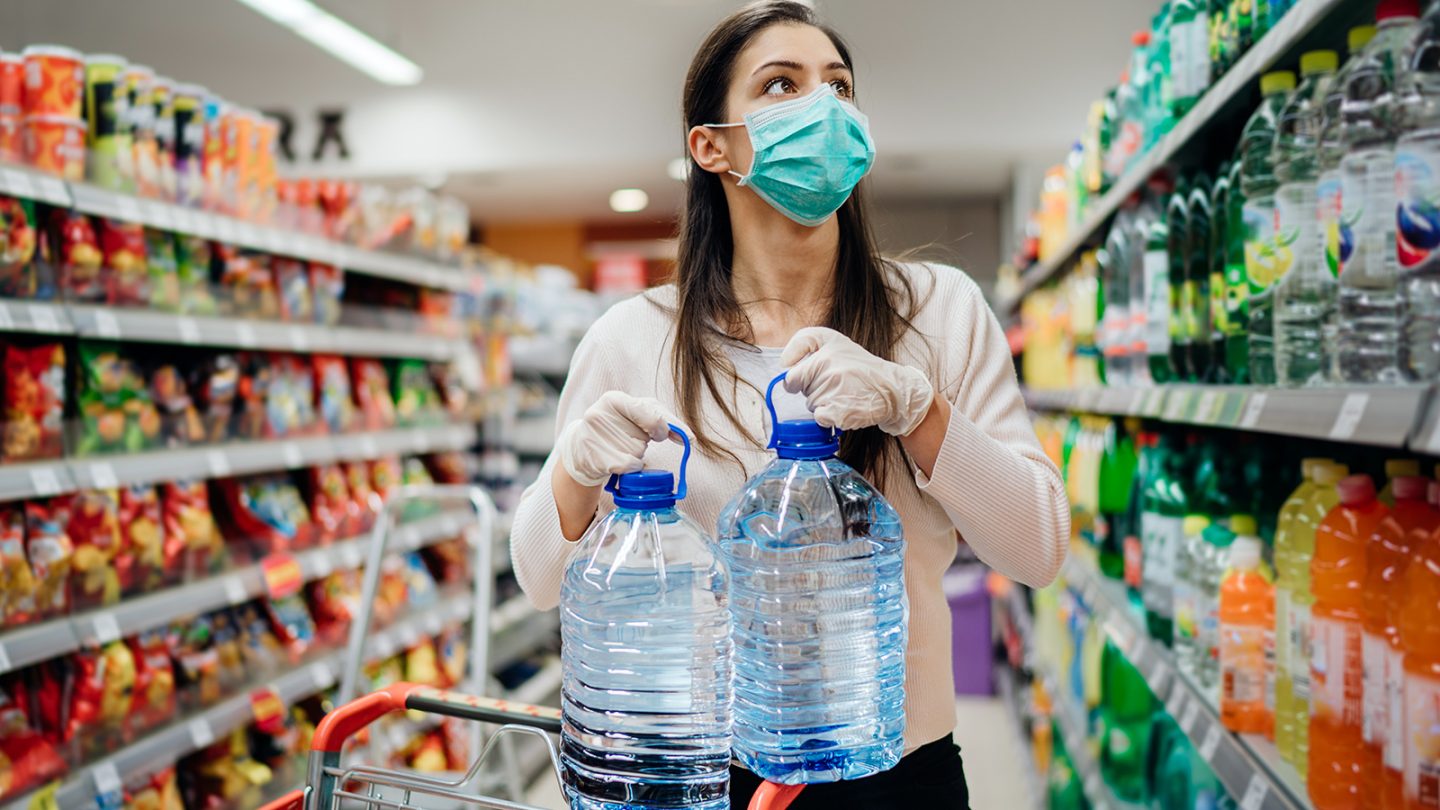 Over the last couple of months, it seems like there’s been a steady drip of prominent food recalls announced by companies as well as the government. Covering everything from desserts to certain popular dinner items and much more — providing a reminder once again to always double-check the products you find on the grocery shelves and to make sure they aren’t included in a subsequent announcement of food recalls.

One of the latest recalls concerns Lidl Frozen Chopped Spinach, available in Lidl stores. What prompted this recall was the detection of Listeria monocytogenes, a bacteria that can lead to potentially fatal illness in certain groups of people. Routine testing had uncovered the presence of Listeria in 12-ounce packages of Lidl Frozen Chopped Spinach.

Frozen Food Development sold the product in Lidl across at least nine states. The FDA is investigating how this happened, and it’s also important for customers to know that the 12-ounce poly bags of Lidl Frozen Chopped Spinach in this recall have lot numbers R17742 or R17963. Also, the product comes with a best-by date of Sept. 10, 2023. This means some customers might very well still have these packages in their freezers.

And then there’s Lily’s Sweets, which announced a few days ago that it’s voluntarily recalling 18,855 cases of 7-ounce Peppermint Flavor Baking Chips that might contain undeclared soy lecithin. The US Food and Drug Administration also shared a press release about the Lily’s Sweets recall.

The company says it sold the product as a limited seasonal offering, and they were available exclusively from Walmart. Customers apparently contacted the company, reporting that they’d found white candy pieces mixed with the Lily’s Peppermint Flavor Baking Chips. The company found that the error occurred at a co-manufacturer.

As a result, Lily’s Sweets issued the recall that concerns 18,855 Peppermint Flavor Baking Chips cases. You can read more details about the recall here.

The company issued the recall after detecting the presence of metal fragments during production. A few weeks later, the company expanded that recall to include more cream puffs that weren’t part of the first announcement. Certain Taste of Inspirations Crème Puffs might also include metal, so you should stop eating them immediately if you have any.

Poppies International issued a new press release in recent days explaining all of this. Metal fragments may be hiding inside certain cream puffs, making them dangerous to eat. Accordingly, the company added the Taste of Inspirations Crème Puffs 30ct container (UPC 7 25439 99597 9; Lot code L2I5021; Best Before Date 06/08/23) to the recall list.

Finally, a mac and cheese recall to remind you of that we pointed out in a recent post. There’s nothing wrong with the Amy’s Vegan Organic Rice Mac & Cheeze in and of itself. The caveat is this: As long as you’re not allergic to milk and don’t suffer from other milk intolerances.

Nearly 200,000 boxes of this particular variety of mac & cheese contain milk. The problem, of course, is that milk is a potential allergen, and it’s not included in the ingredients listed on the packaging.

Amy’s Kitchen announced the mac and cheese recall in recent days. And then the FDA shared an official press release on its website. “Amy’s Kitchen is initiating a voluntary Class I recall of Lot 60J0421 of the Vegan Organic Rice Mac & Cheeze due to the potential of having trace amounts of milk, which is not declared on the product label,” the FDA announcement reads.

“The company is recalling this single lot out of an abundance of caution to ensure the safety of consumers who have an allergy or sensitivity to milk.”