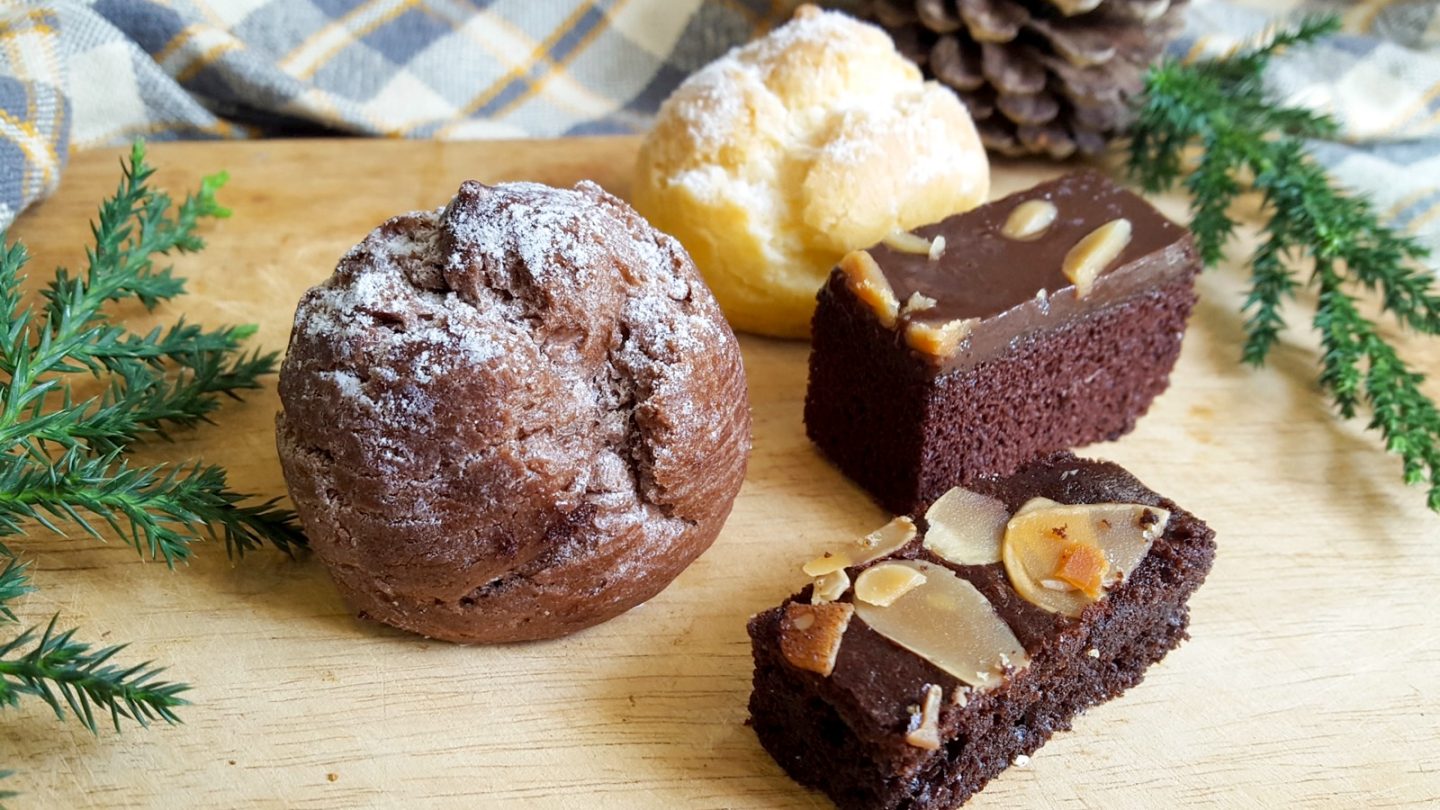 Poppies International announced a dessert recall late last year that covered various types of cream puffs products. The company detected the presence of metal during production. That’s why it issued the recall. More than two weeks later, Poppies International expanded the recall to include even more cream puffs that weren’t recalled the first time around. Certain Taste of Inspirations Crème Puffs might also include metal, so you should stop eating them immediately if you have any.

Poppies International said in the initial recall announcement that various Delizza cream puffs produced between December 7-10, 2021 might contain metal fragments. The desserts were available in multiple states from various stores, including Costco, ShopRite, PriceRite, and Safeway.

Here’s a list of products from the initial recall:

These are the lot codes your should be looking for:

Poppies International issued a new press release this week to expand the desserts recall on the same grounds. Metal fragments may be hiding inside certain cream puffs, making them dangerous to eat.

Poppies International manufactured the dessert during the same period, December 7-10, 2021. As was the case before, the company says that small metal fragments might be present in these cream puffs. You should avoid consuming them if you still have any packages at home.

The Taste of Inspirations cream puffs in the expanded recall were available in Hannaford locations in New York. Since they’re frozen and can last in a freezer for many months, there’s a good chance that affected boxes are still in some homes.

The company says that no injuries have been reported so far. But you should still avoid eating the product.

If you still have any of the cream puff packages mentioned in the recall, you should either throw them out or return them to the place of purchase for a full refund.

Also, make sure you check out the new recall press release over at the US Food and Drug Administration (FDA) for complete contact information — check out this link. The original Poppies International desserts recall announcement can be found here.