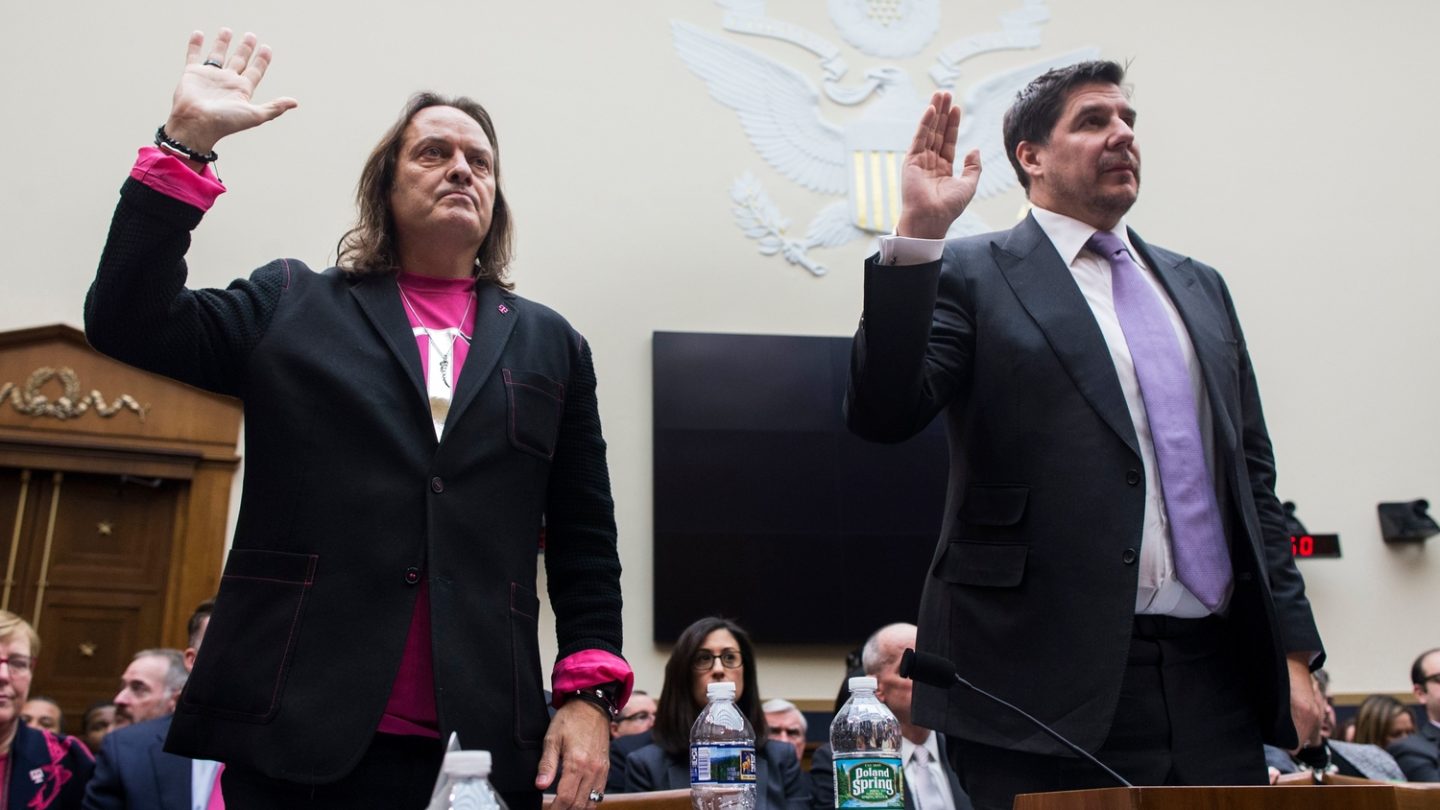 T-Mobile and Sprint just got one step closer to merging, after the Federal Communications Commission voted to approve the deal on a party-line vote, with Democrats on the commission voting against the move.

The same day that Democratic FCC commissioner Jessica Rosenworcel wrote in an op-ed for The Atlantic on Wednesday that the merger would be a net negative for consumers and drive up prices, an FCC official confirmed to The Verge that the merger was approved.

That does not, however, mean the union is necessarily imminent. That’s because a multistate group of attorneys general is still trying to prevent the merger from being completed via a lawsuit, and reps for both Sprint and T-Mobile say the companies want that litigation dealt with before they move forward.

Rosenworcel said in her op-ed today what she believes will happen next, after the merger is official. “Today, as a commissioner at the Federal Communications Commission, I voted to block the merger of T-Mobile and Sprint, the country’s third- and fourth-largest wireless carriers,” she wrote. “…The largest wireless merger in history is now headed toward approval. If you own a mobile phone — as 96% of American adults do — that’s bad news.”

Decreasing the number of national wireless carriers from four to three, she continued, will mean thousands of jobs get eliminated (as a result of duplication of roles). It will also harm competition and, in general, “hurt consumers.”

As FCC Chairman Ajit Pai sees things, however, he’s been for the deal since May after deciding that this combination might support a quicker introduction of 5G technology.

As a reminder, the FCC’s sign-off was the only other regulatory approval needed, after the US Justice Dept. previously approved the $26.5 billion merger. Pai followed suit soon after, saying he would be for it as long as the two companies met certain requirements that included the divestiture of Boost Mobile.