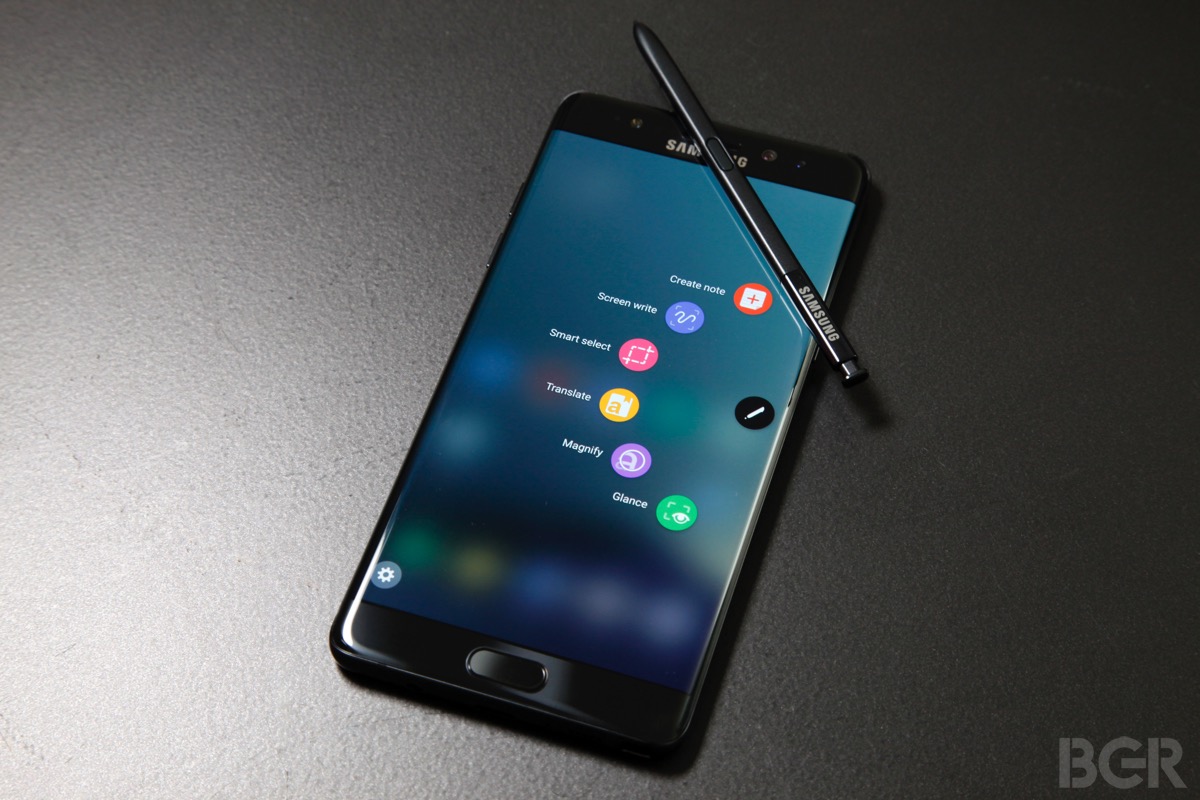 Samsung on Monday evening announced that it has halted sales of its Galaxy Note 7 smartphone worldwide. In a statement, Samsung said that it is working closely with the US Consumer Product Safety Commission to investigate reports of replacement units that have exploded over the past week. While the joint investigation is underway, Samsung has instructed all of its global retail partners to halt sales and exchanges of the Note 7.

DON’T MISS: Does the iPhone 7 have any competition now that the Galaxy Note 7 is dead?

The company issued the following statement to BGR via email:

We are working with the US Consumer Product Safety Commission (CPSC) to investigate the recently reported cases involving the Galaxy Note7. Because consumers’ safety remains our top priority, Samsung will ask all carrier and retail partners globally to stop sales and exchanges of the Galaxy Note7 while the investigation is taking place.

We remain committed to working diligently with the CPSC, carriers and our retail partners to take all necessary steps to resolve the situation. Consumers with an original Galaxy Note7 or replacement Galaxy Note7 should power down and take advantage of the remedies available, including a refund at their place of purchase. For more information, consumers should visit samsung.com/us/note7recall or contact 1-844-365-6197.

As noted in the statement above, Samsung is recommending that all owners of any Galaxy Note 7 handset power down their phones immediately, whether they are original units or a replacement models. Samsung’s retail partners will allow customers to exchange their Note 7 phones or return them for full refunds.

The news comes hot on the heels of more than half a dozen reports claiming that “safe” Galaxy Note 7 phones had exploded. These replacement units were issued to customers after Samsung recalled its first run of Galaxy Note 7 handsets, some of which were found to have a battery defect that could potentially cause them to combust. Samsung initially believed that the defective batteries were all sourced from one supplier, so the company used batteries from a different supplier in its replacement units.

Tweet
Apple and Samsung’s patent war heads to the Supreme Court tomorrow: What you need to know