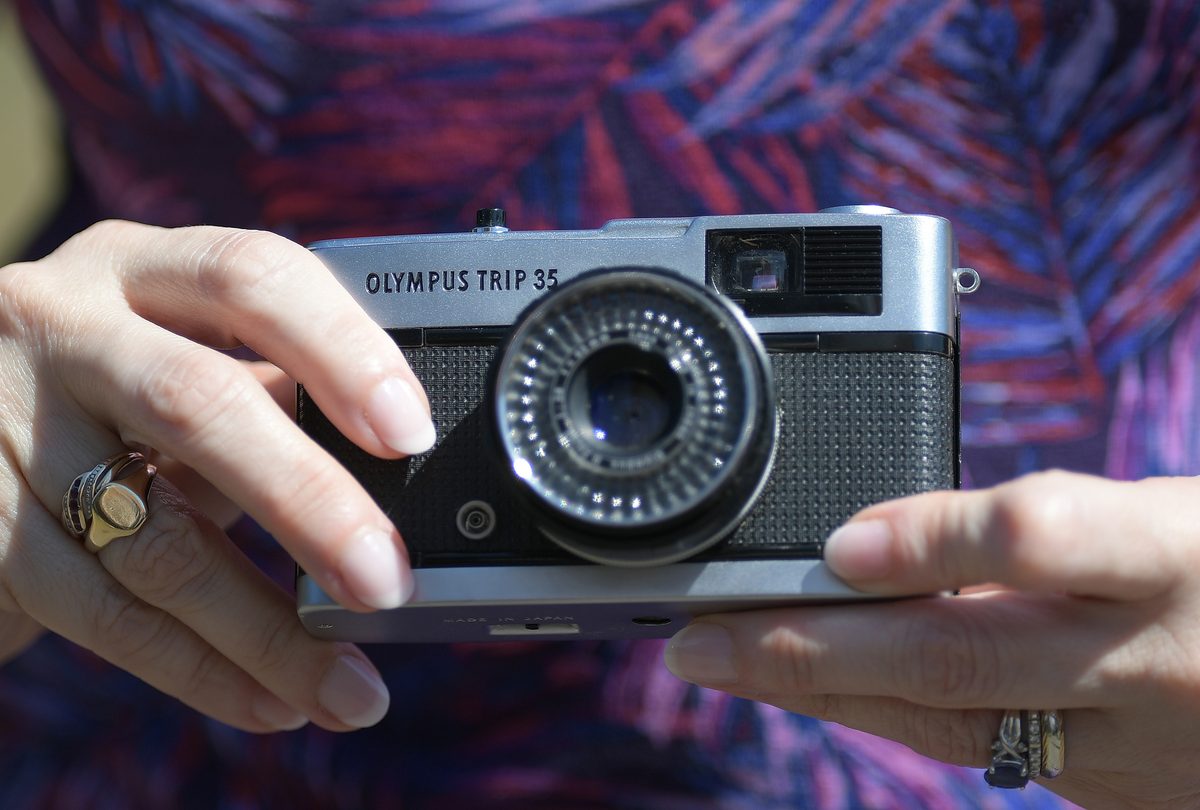 Among the many reasons that Apple fans are eagerly awaiting the launch of the iPhone 12 this fall is the prospect of huge camera improvements coming to the next generation of Apple’s iPhone lineup. iPhone 12 leaks have revealed such camera features as improved white balance on people’s faces and better portrait mode photos, thanks to the inclusion of a LiDAR sensor on the rear. Meanwhile, the telephoto lens on the iPhone 12 may also boast 3x optical zoom as opposed to the 2x optical zoom on the iPhone 11 Pro, and there have also been rumblings that the iPhone 12 might include the ability to take video in portrait mode.

When you have a device that powerful in your pocket, is there even a need for a standalone camera anymore? Enough of you think the answer to that question is “no,” because one of the world’s biggest camera brands has decided to get out of the business after 84 as a result of the inexorable shift toward phones being our primary cameras.

That brand is Olympus, which announced this week that it’s selling off the camera part of its business by the end of September to Japan Industrial Partners. The latter is a Tokyo-based private equity firm that bought Sony’s struggling Vaio computer business back in 2014.

“Olympus has implemented measures to cope with the extremely severe digital camera market, due to, amongst others, rapid market shrink caused by the evolution of smartphones;” Olympus explained, in a memorandum of understanding spelling out details of the sale. “Olympus has improved the cost structure by restructuring the manufacturing bases and focusing on high-value-added interchangeable lenses, aiming to rectify the earning structure to those that may continue generating profit even as sales dwindles.”

This is a major turning of the page for what has historically been a beloved, iconic camera brand. “There’s a huge amount of affection for Olympus,” Nigel Atherton, editor of Amateur Photographer magazine, told the BBC. “Those cameras were revolutionary — they were very small, very light, they were beautifully designed, had really nice quality lenses.”

However, Atherton continued, loyalists stayed with the firm until its market got obliterated by smartphones. In fact, one estimate shows that the market for standalone cameras plummeted 84% from 2010 to 2018.

The writing was certainly on the wall as the 2010s began. When Steve Jobs showed off the front-facing camera on the iPhone 4 in 2010, he first demonstrated its usefulness via a FaceTime call to Apple’s then-chief design officer Jony Ive. “I grew up here in the US with The Jetsons and Star Trek and communicators, and just dreaming about this — dreaming about video calling — and it’s real now,” the late Apple CEO raved. Eventually during their banter, though, Ive posed as if for camera shots, pointing the way toward a future in which everyone now had a powerful camera in their pocket, eliminating the need for a bulkier standalone device.