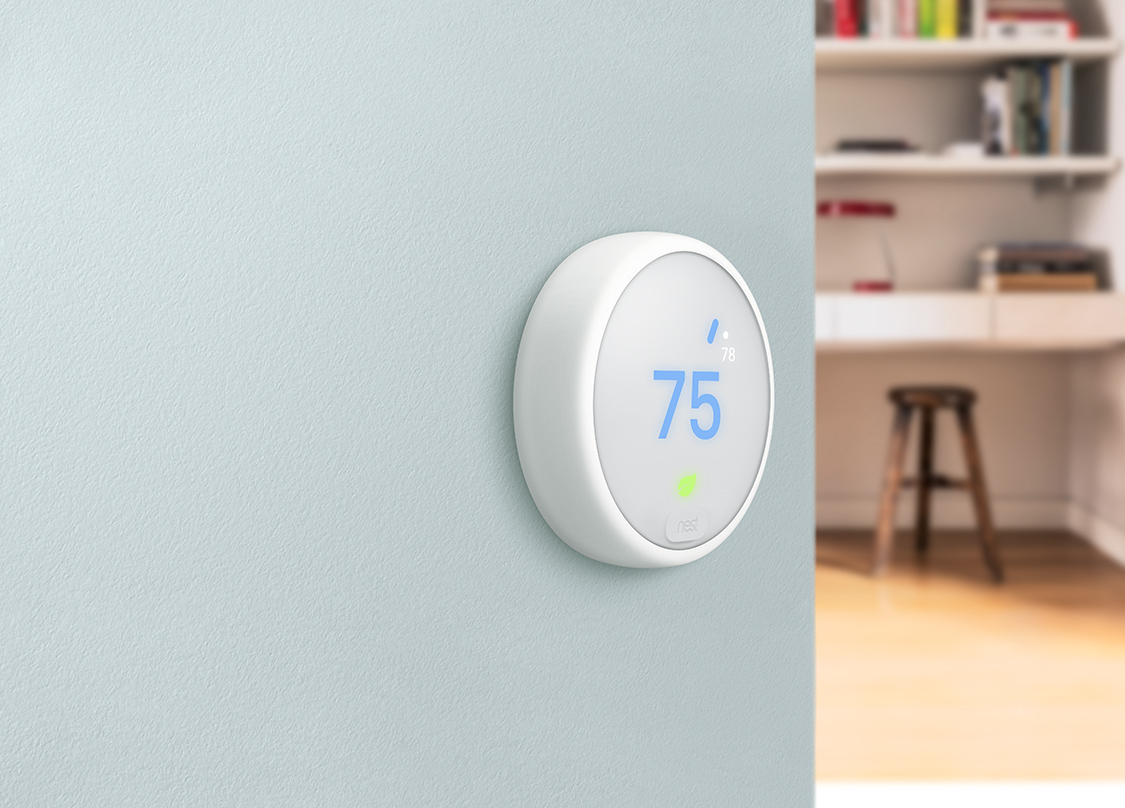 Nest made a name for itself as a maker of smart thermostats and other connected home products. But parent company Google’s purchase last year of Seattle startup Senosis Health, which was spun out from the University of Washington and focuses on what one report has described as smartphone-based health monitoring systems, has inadvertently revealed a highly secretive push Nest is making into a new area: the world of digital health products and services.

That’s according to a new report from GeekWire, which made a public records request from the university after the acquisition of Senosis.

“It turns out Nest is much more secretive than the rest of Google or Alphabet,” Senosis co-founder Shwetak Patel wrote in a June 2017 email to Fiona Wills, assistant vice president of innovation development at UW CoMotion, the university’s innovation hub, according to GeekWire. “They seem to be particularly sensitive in this situation since they don’t want people to know they are getting into a whole new line of business, digital health, until they are ready to publicly announce.”

A lot of the back-and-forth in the newly uncovered communication is between Google, UW and Senosis representatives. But not only do the documents “clearly” show that Nest (which operated as Bilicam LLC) was the buyer of Senosis, the Crunchbase profile of which says it’s a mobile health monitoring startup that develops apps to measure, diagnose, and manage diseases.

Nest also worked diligently to hide its involvement in the purchase, telling some people not to say the company’s name and forbidding the university from publicizing the deal. This, despite the fact that Nest’s interest in this health care product category wasn’t starting to, well, not be so much a secret.

The company was mentioned as possibly being interested in buying Withings from Nokia before that company recently reacquired itself. A CNBC report from this summer also noted how Nest has been looking into products related to senior care.

It’s not hard to see why the company would want to enter such a lucrative space as health care. But, again, Nest has apparently been keen for a year to keep that under wraps. Even the language in agreements obtained by GeekWire seem to ban the university from talking about the deal at all until a Nest health product is unveiled.

“We do not want UW to issue a press release or other official communication with respect to the acquisition as this will likely result in the (Senosis) team being subject to a lot of distraction from inbound inquiries and opens the door to internet sleuthing on the WA Secretary of State website to uncover the acquirer’s identity,” Andrew Coombs, Google corporate counsel on mergers and acquisitions, wrote to UW in 2017, before the deal was finalized, according to GeekWire.