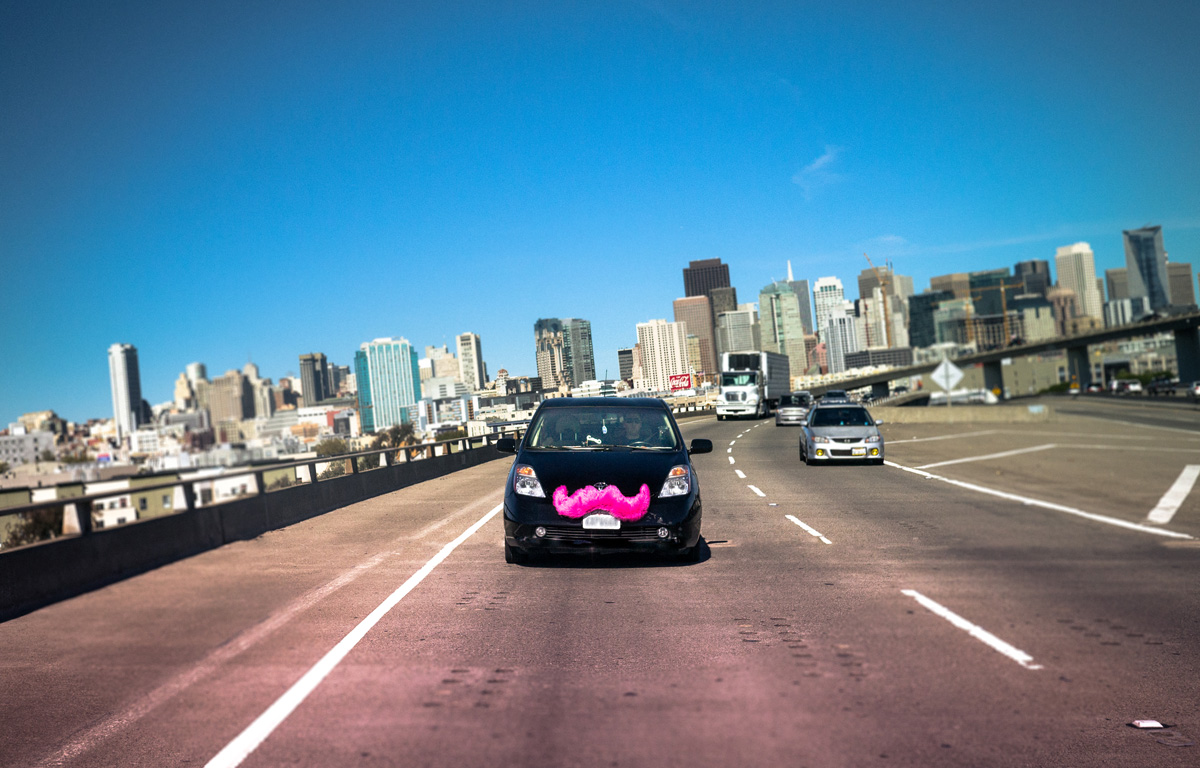 Uber and Lyft have made taking a car to get around a surprisingly affordable method of transportation. But right now, the rivalry between the two is driving prices to be ludicrously cheap.

Starting today, all weekday Lyft rides in Manhattan will be 50 percent off. And before you point out that this will screw over drivers, don’t worry — they’re getting to keep 100 percent of the non-discounted fare, with no commission going to Lyft.

The rideshare company won’t say how long this promotion will go on for, but it can’t be endless — since Lyft is making up the difference between the discount and the real fare, without collecting commission, it’s losing money on every single ride you take. A Lyft spokesperson told the NY Post only that it would last for a “limited time,” possibly stretching to several weeks.

But hey, if Lyft wants to burn cash, then there’s no harm in joyriding around the city. With the discount in place, any trip shorter than about 25 blocks is cheaper than a one-way subway fare, and four to five times cheaper than a standard yellow cab.

It’s a possible reaction to Uber’s new commuter-friendly option, which allows for $5 rides around lower Manhattan during rush-hour. That requires you to share a cab and walk to the nearest intersection however, while Lyft’s promo applies to standard cars.

To get the discounts, you don’t need a promo code — just open the app, hail a ride as usual, and be pleasantly surprised by the bill at the end.

Lyft is also planning to expand around the NYC area, with Jersey Shore and the Hamptons in the works for the next few weeks.