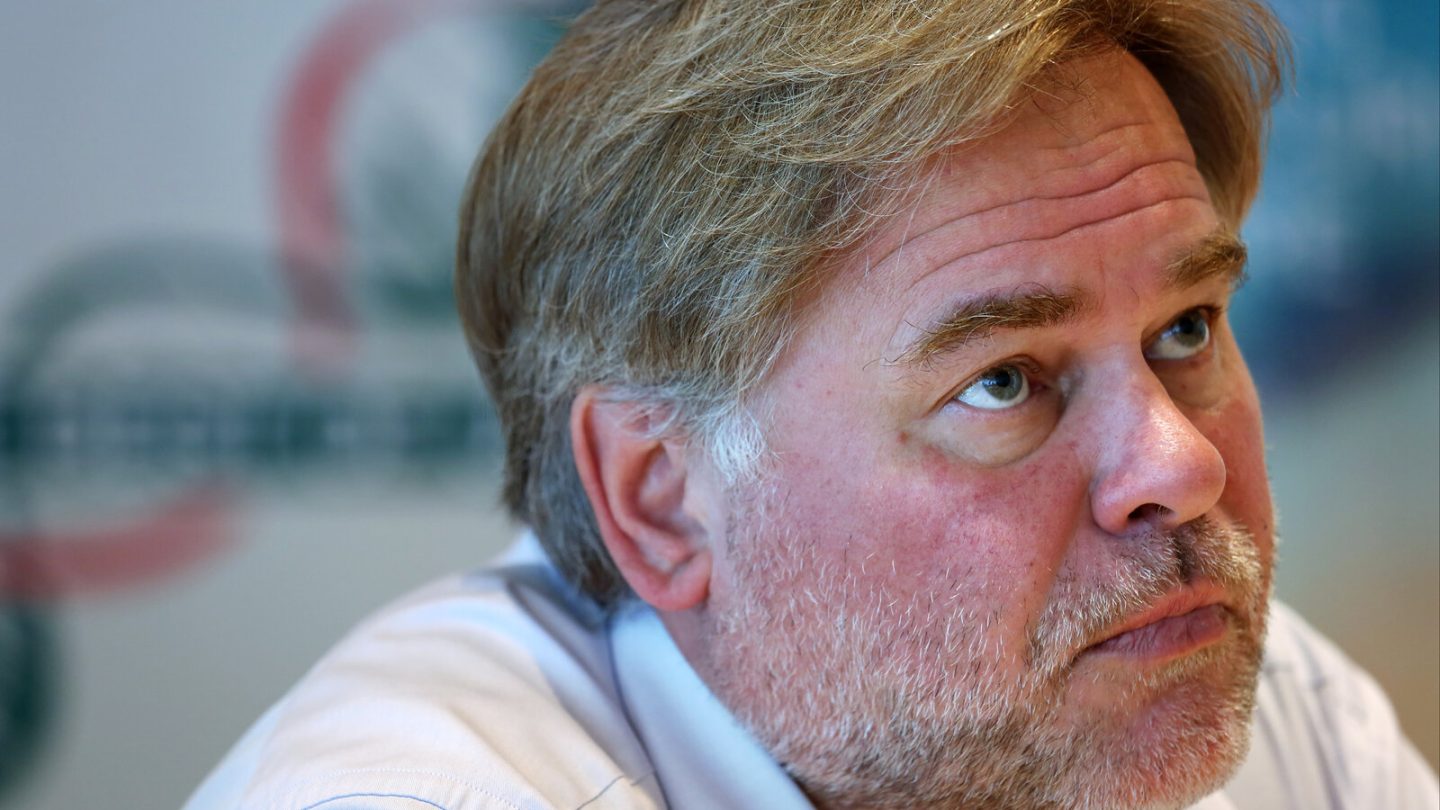 A US crackdown on all things Russia continues. The FCC has declared that Russia’s Kaspersky Lab cybersecurity firm poses a potential national security threat. So much so, that the commission felt it needed to place Kaspersky on a key list of banned entities. And as a result, US companies can’t use federal subsidies to buy Kaspersky products and services.

Russia’s invasion of Ukraine wasn’t explicitly mentioned in the FCC’s public notice announcing the move. Nor did the commission mention Russia’s increasingly antagonistic security posture against the West. At the same time, dozens of Western companies in recent weeks have either suspended doing business in the country or left it altogether. Russian banks have also begun to be decoupled from the global SWIFT financial system.

“An unacceptable risk to national security”

Against that backdrop, the FCC’s Public Safety and Homeland Security Bureau added equipment and services from Kaspersky to its list of covered entities. Two Chinese companies (China Telecom and China Mobile International) are also new additions to the list.

“Last year, for the first time, the FCC published a list of communications equipment and services that pose an unacceptable risk to national security, and we have been working closely with our national security partners to review and update this list,” FCC Chairwoman Jessica Rosenworcel said.

“Today’s action is the latest in the FCC’s ongoing efforts, as part of the greater whole-of-government approach, to strengthen America’s communications networks against national security threats.”

That includes, she continued, by examining the foreign ownership of telecom companies providing services in the US. And revoking their authorization when necessary. The list she referred to, by the way, is available to read right here. Per the FCC, the Secure and Trusted Communications Networks Act requires the commission to publish and maintain a list of communications equipment and services that pose an “unacceptable” risk. Specifically, a risk to US national security or to the security and safety of US citizens.

Is Kaspersky a Russian company?

Kaspersky is a Russian multinational cybersecurity and anti-virus firm with its corporate headquarters in Moscow. A holding company operates out of the United Kingdom.

In a statement, the company said the FCC’s action — a continuation of an action begun in 2017 under President Trump — is based on unsubstantiated allegations. The FCC’s decision, according to the company, “is not based on any technical assessment of Kaspersky products … but instead is being made on political grounds

“Kaspersky provides industry-leading products and services to customers around the world to protect them from all types of cyberthreats.”

Moreover, the company goes on to insist, it doesn’t have any ties with national governments. That includes Russia’s.

Speaking of that 2017 US government ban, which prohibited Kaspersky products from government machines? CEO Eugene Kaspersky insisted at the time that the company has nothing to hide. Indeed, it’s long denied that it helps the Russian government or hackers with spying operations directed at the US.