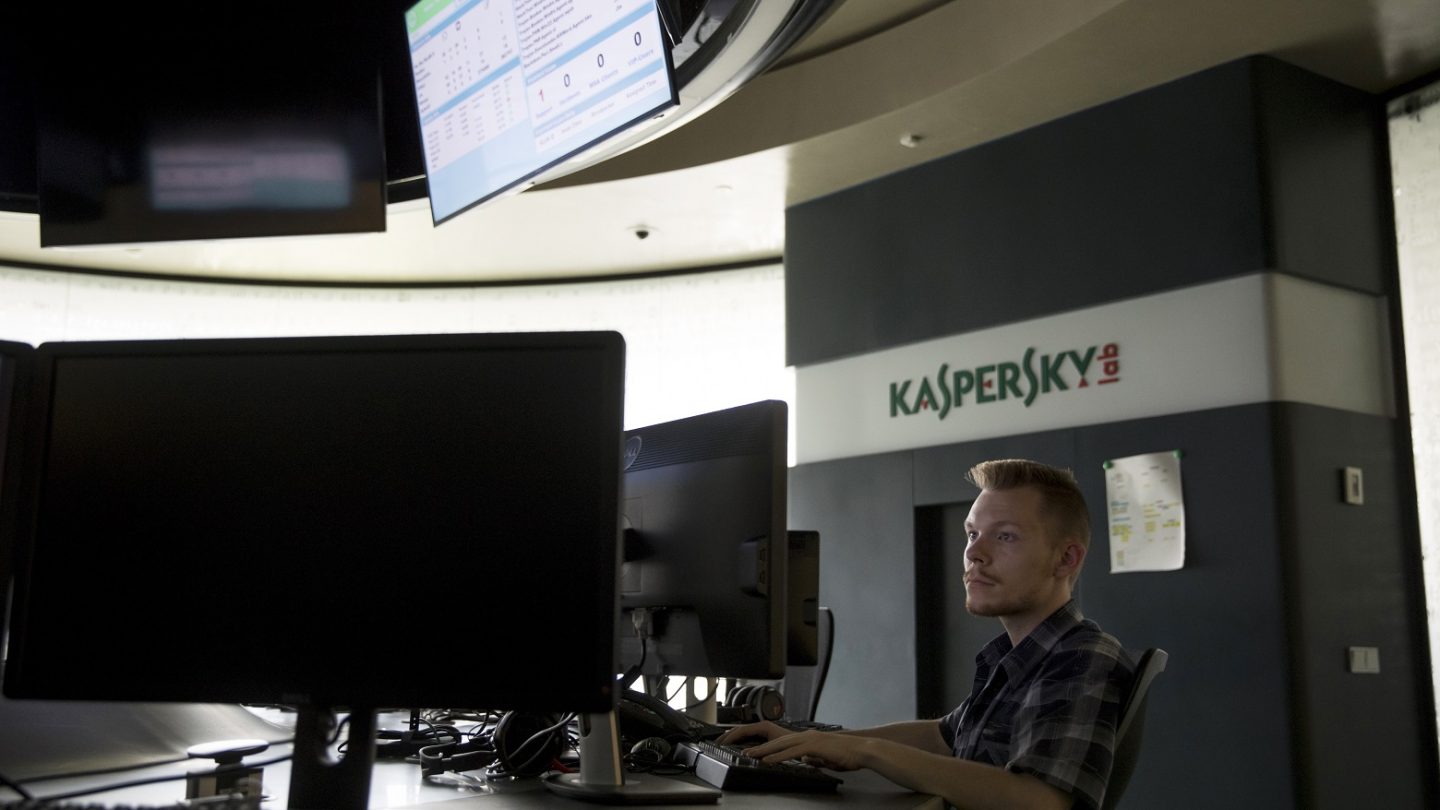 Reports a few days ago said that Russia used Kaspersky antivirus software to spy on various targets including US government officials and spies. The reports went on to say that the Russian antivirus tool was used to extract sensitive top-secret information from an NSA contractor who worked on sensitive materials using his home computer that had Kaspersky installed.

Now, a new damning report says that the functionality discovered in the software could not have been put there without the company’s knowledge.

Current and former US officials with knowledge of the matter told The Wall Street Journal that the Kaspersky antivirus was used to perform secret searches for specific terms including “top secret,” in addition to its usual antivirus scanning operations.

“Top secret” may be written on classified government documents, and that’s how the antivirus software might have detected sensitive material. That’s how Russian hackers used the software to steal NSA information, the report notes.

These modifications of the Kaspersky app apparently only could have been made with the company’s knowledge. “There is no way, based on what the software was doing, that Kaspersky couldn’t have known about this,” an official said.

Meanwhile, Kaspersky Lab insists that it doesn’t help the Russian government to spy on other countries. “Kaspersky Lab was not involved in and does not possess any knowledge of the situation in question, and the company reiterates its willingness to work alongside U.S. authorities to address any concerns they may have about its products as well as its systems,” told The Journal in a statement.

The company was founded by an engineer trained at a KGB technical school.

Israel is believed to have first alerted the US that Kaspersky was spying on computers and looking for American intelligence information. The country may have targeted Kaspersky Lab with malware of its own in 2014. In turn, the Russian company disclosed the massive security breach, without explicitly naming Israel as the perpetrator.

Since then, US intelligence agencies have been able to confirm that the antivirus software can be used to search computers for classified materials.

Last month, the Department of Homeland Security banned all federal agencies from using any Kaspersky products, a direct result of the investigation. It’s safe to say that you should consider uninstalling Kaspersky from your computers as well for the time being. Alternatively, you may also want to go ahead and install it on a computer you don’t use, and fill it up with “top secret” documents. That might keep some Kaspersky analysts busy for at least a few minutes.