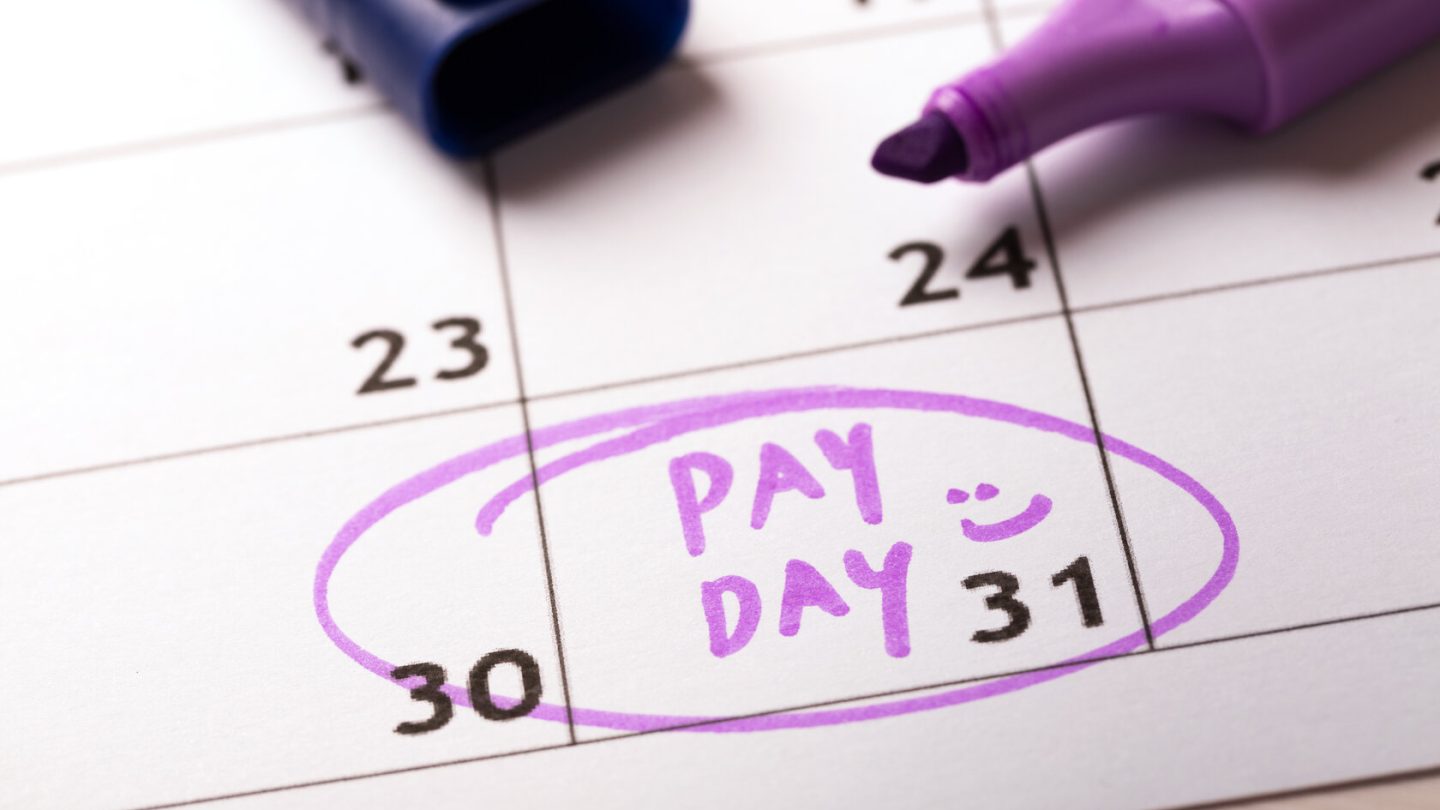 In terms of all the layoffs that are rocking corporate America right now, it’s basically a depressing case of fill-in-the-blank — who’s not cutting right now, in other words. In my field of media alone, layoffs and/or hiring freezes were announced this week by Disney, The Washington Post, AMC Networks, NBC Universal, CNN, and SiriusXM. It’s a bloodbath out there, basically. And if you still aren’t convinced this is a miserable economy right now, a TikTok video going viral about wages might change your mind.

The video basically offers some important perspectives on how to think about the cost of living right now, with inflation at a multi-decade high. And its conclusion has proven especially polarizing among people commenting on the video: That if you aren’t making at least $25 an hour right now, in this economy, you should be “terrified.”

The TikTok video comes from financial influencer Ryan Halbert, and in it he walks through the average cost of living in the US right now. Inflation, remember, is now as high as it’s been since the early 1980s.

if you aren’t struggling from this yet, you will. don’t wait until that happens. take action now

The key takeaway of his TikTok video: When you add up all the essentials like rent, groceries, and utilities, that averages out to $3,285.37 per month.

Split that up into four 40-hour workweeks, and the math shows you need to make at least $20 per hour to cover just those things. Let me repeat that: Making $20 an hour would be just enough to cover that average cost of rent plus groceries and utilities in the US.

Notice anything missing from that? For one thing, you haven’t paid taxes yet. By Halbert’s math, your monthly wages would need to reach $25 an hour to both cover taxes and hit that $3,285 target. And, even then, there’s still a lot missing from that list.

You haven’t done things like eat out at a restaurant or paid for a car repair. “You either have to kill yourself working way, way too many hours, or you’ve gotta figure out a way to make a ton of money,” Halbert says. “And also keep in mind these expenses are factoring in doing nothing. No free time, no going out to eat, no extra miles on the car, nothing.”

The polarizing nature of the TikTok video that we mentioned above comes down to how people think this problem should be handled. Halbert himself, for example, thinks cutting down your costs is an imperfect solution and won’t get you there — because making those cuts is a one-time thing, whereas costs keep going up. Real solutions discussed include finding a way to raise your income (such as by taking on a side hustle); investing; buying only used cars; and living with a roommate who can help lessen the burden of high rent.