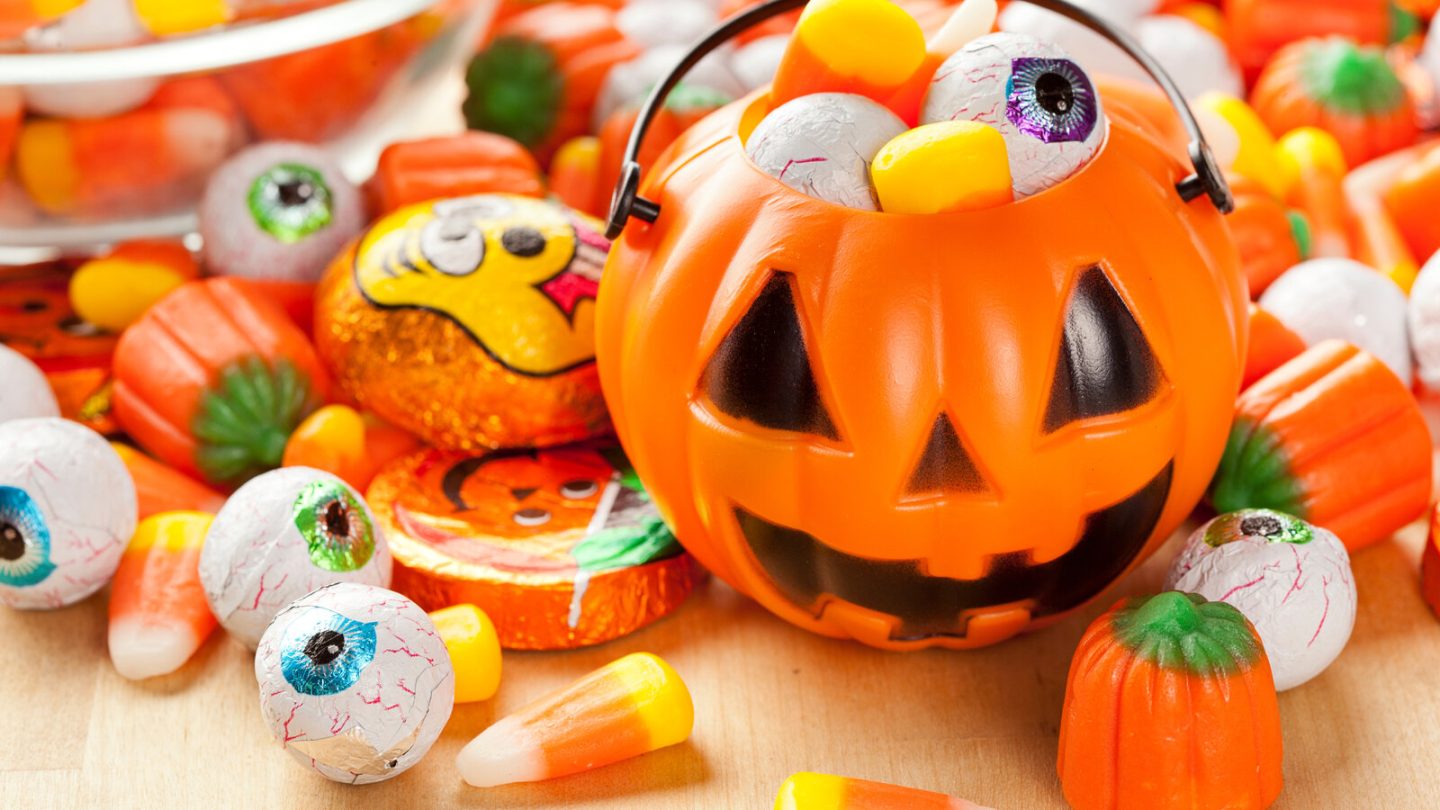 Last year, a Biden official downplayed inflation as a “high-class problem” that would be “transitory,” the insinuation being that the president’s critics were fear-mongering. Since then, of course, inflation has soared to a multi-decade high, mortgage rates are entering scary territory, and even CNN is warning that the Federal Reserve might have to “blow up the economy” to get inflation under control. No sector of the economy is immune, it seems — not even something as mundane as the price of Halloween candy.

According to the Bureau of Labor Statistics, candy prices are up 13% compared to this point in 2021. That’s the biggest one-year increase in the price of candy that the bureau has ever recorded.

The inflationary culprits here include a surge in the price of candy ingredients like sugar and flour, but also labor costs that are skyrocketing.

Because of the percentage increase in Halloween candy prices, it should also come as no surprise that data from the National Retail Federation predicts the average household will spend about $100 for the holiday this year (a total that includes candy as well as things like costumes and decorations). And this year’s amount is the second-highest the trade group says it’s ever predicted.

The highest? That would be the record $103 that Americans spent … last year. Oh, for the halcyon days of 2015, when the average household only spend a mere $74 for Halloween candy, decorations, and the like.

To be sure, the candy price increases have been definitely uneven, with some going up more than others — and some not at all.

Bernie Sanders: The Mars family is now worth $106.8 billion

The Wall Street Journal cited figures from the product data tracker Datasembly which notes that Mars’ Starburst and Skittles candies are up 35% and 42% this year, respectively, compared to almost a dozen other examples of Halloween candy. On the flip side, the Datasembly figures show that Crunch and Butterfinger bars round out the bottom, with price increases of only 6% and 7%.

“While the cost of Halloween candy has surged more than 13.1% since last September, the Mars candy bar family became 44% richer during the pandemic, increasing their wealth by $32.6 billion,” Vermont Senator Bernie Sanders tweeted in recent days. “The Mars family is now worth $106.8 billion.”