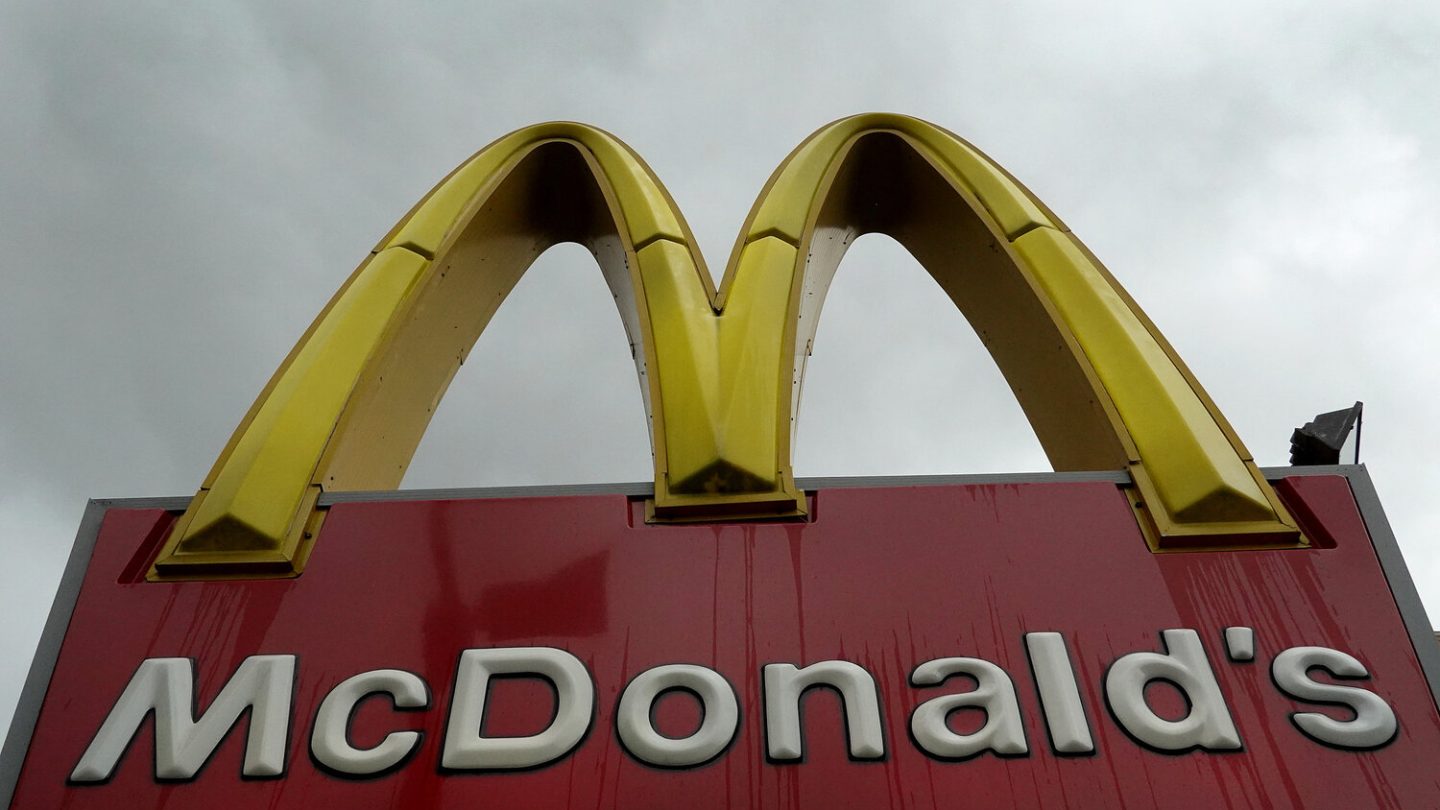 Inflation is ravaging so many aspects of daily life around the world right now, partly as a function of the extra billions of dollars that governments pumped into the economy during the Covid pandemic. And you don’t have to have an economics degree to understand why an action like that is not at all consequence-free. If a huge injection of money floods the economy, that leads to people having more money to buy things than usual. Prices then have to go up so that stores don’t get wiped out.

And it’s why we see increases in everything from the price of gas to that of McDonald’s hamburgers.

McDonald’s hikes the prices of cheeseburgers

Indeed, the ubiquitous fast-food chain is hiking prices around the world. That’s arguably what led to a nearly 10 percent jump in McDonald’s sales in the second quarter, according to the chain’s latest quarterly earnings report earlier this week.

In the UK, specifically, the chain has pointed to a wave of price increases taking effect throughout the summer. A 20p increase in the price of McDonald’s cheeseburgers there is now in effect. It’s an increase, in fact, that hasn’t happened in more than 14 years. “We’re living through incredibly challenging times, and we’re all seeing the cost of everyday items, such as food and energy, increase in a way many of us have never experienced,” McDonald’s UK and Ireland chief executive Alistair Macrow told UK media.

“Just like you, our company, our franchisees who own and operate our restaurants, and our suppliers are all feeling the impact of rising inflation.”

According to a BBC report, other McDonald’s items seeing a price hike in the UK include breakfast meals and large coffees. Plus McNugget share boxes, as well as upgrades from medium to large meals.

READ MORE: 23 million people in this state will get inflation relief checks up to $1,050

The burger chain’s earnings in focus

McDonald’s price increases, we should reiterate, aren’t happening in a vacuum. Coca-Cola, for example, told Bloomberg just a few days ago that its prices globally are up an average of 5 percent. Likewise, Amazon is hiking the price of its Prime subscription membership service. For the year ending in June, grocery prices in the US were up 12.2 percent. That’s according to the Bureau of Labor Statistics.

McDonald’s CEO Chris Kempczinski talked about all this during an analyst call this week connected to the company’s earnings. He said, among other things, that customers are “tolerating it well,” regarding the price increases.