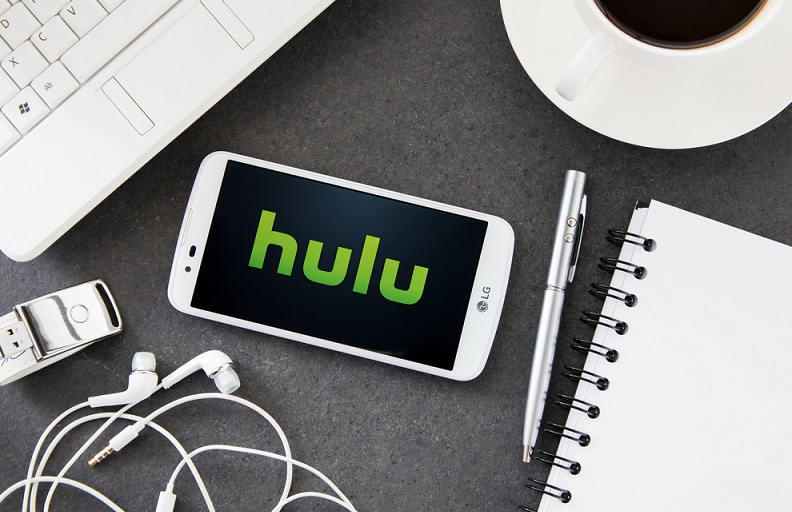 Here’s as good an indication as any about how dramatically the pendulum is swinging the other way when it comes to consumers abandoning expensive cable packages for streaming TV options. Remember how we told you back in November that cable and satellite TV providers had just suffered their worst quarter ever in terms of subscribers losses? Turns out, some of those cord-cutters apparently departed for Hulu, which in 2018 added 8 million subscribers to push its overall total past 25 million — making the service now bigger than Comcast, which is of course the biggest cable company in the US.

That’s still a far cry from Hulu’s much bigger rival Netflix, which had more than 137 million at the end of the third quarter. That’s also not exactly an apples-to-apples comparison, since Netflix’s number is international and Hulu is a domestic-only service. Still, Hulu’s new total is certainly ironic, considering that Comcast is not only bleeding customers but is also part of Hulu’s corporate ownership.

From Hulu’s announcement this morning: The company in addition to signing up several million new users in 2018 also expanded its on-demand library to more than 85,000 episodes during the year, making it home to more TV episodes than any other streaming service. Its Hulu Originals won a record 27 Emmy nominations in 2018, and the company is now touting itself as the only place where viewers can watch full seasons of some 80 percent of 2018’s Emmy-nominated programming.

“2018 marked Hulu’s largest-ever gains in signups and total subscribers, and the most advertising revenue in the company’s history,” the company announced, also noting that today’s news marks a 48 percent year-over-year subscriber increase for the service.

Among the other highlights for the year, the company says advertising revenue grew more than 45 percent to almost $1.5 billion — the most in Hulu’s history.

Average time spent on Hulu per subscriber each month was up 20 percent last year, and the media age of a Hulu viewer is 32, almost 25 years younger than that of the average broadcast TV viewer. In terms of Hulu-specific content, the company also says that Castle Rock was its highest-performing new original of 2018.

“Consumers have spoken loudly about their desire for more choice and control in their TV experience,” Hulu CEO Randy Freer said about today’s news.

“In 2018, Hulu led the industry in attracting and engaging subscribers, building a powerful technology stack and cultivating a brand that both consumers and advertisers love. Looking ahead, Hulu is in the best position to be the #1 choice for TV –- live and on-demand, with and without commercials, both in and out of the home.”