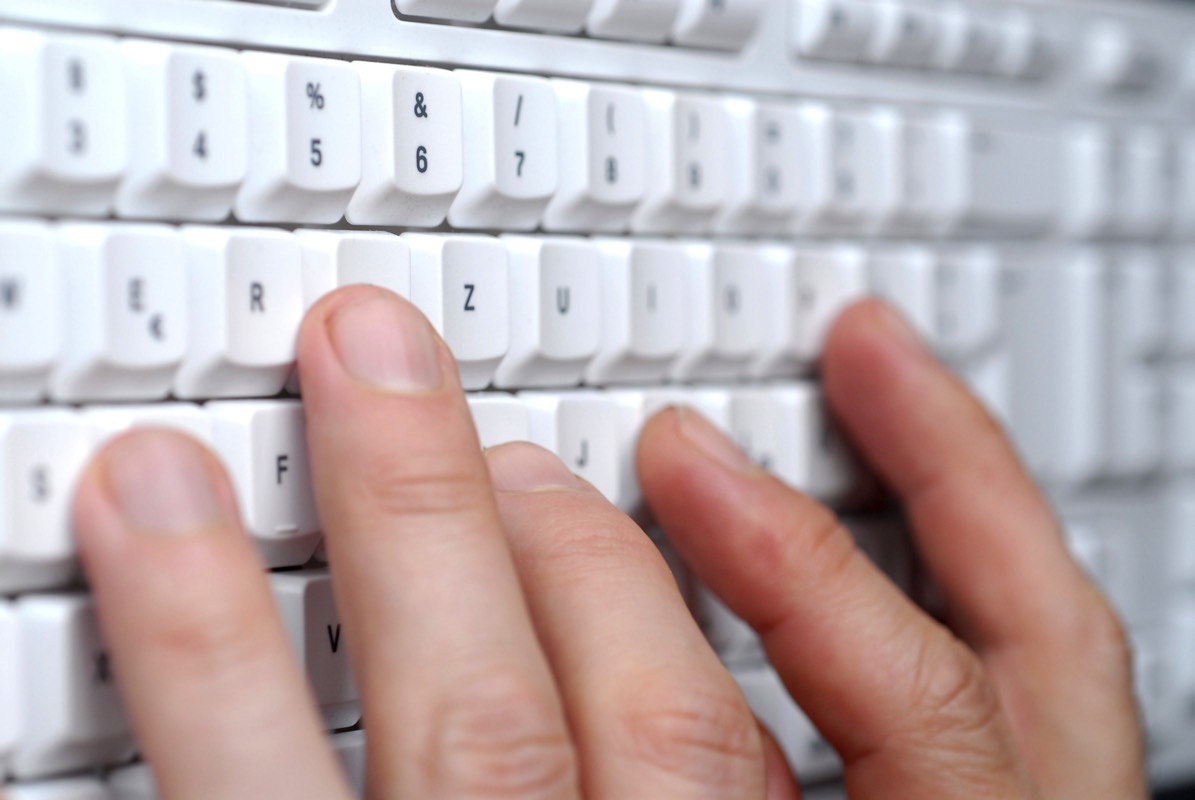 Google has been in kind of a weird position for a little while now relative to email, what with its popular Gmail app and the much newer Inbox app that was launched in 2014 as a kind of playground for Google. A playground to try out all sorts of new features by way of helping people gey their cluttered inboxes under control, from smart replies to automatically grouping emails of certain kinds together.

Today (very predictably, we would argue) Gmail product manager Matthew Izatt announced via a blog post that Google is sunsetting the more experimental Inbox app and bringing over things the company has learned to the main Gmail app. An announcement that, we should note, also comes just a few months after Google released an all-new feature-packed Gmail app earlier this year.

“Inbox by Gmail has been a great place to experiment with new ideas like snoozing emails to later, as well as try the latest AI-powered experiences like Smart Reply, Nudges and high-priority notifications to help you stay productive,” Izatt writes. “Four years after launching Inbox in 2014, we’ve learned a lot about how to make email better — and we’ve taken popular Inbox experiences and added them into Gmail to help more than a billion people get more done with their emails everyday.

“As we look to the future, we want to take a more focused approach that will help us bring the best email experience to everyone. As a result, we’re planning to focus solely on Gmail and say goodbye to Inbox by Gmail at the end of March 2019.”

The souped-up version of Gmail that was released in April included some features familiar to Inbox users as well as newer goodies like “Smart Compose,” which helps users whip out emails faster. According to a transition guide Google has prepared to help Inbox users migrate over to the new Gmail app, the company says popular Inbox features that have been added to Gmail include the ability to snooze emails, which lets you postpone emails to a future date or time.

Gmail also now occasionally moves old emails up to the top of your inbox stack with a nudge to you to see if you want to follow-up, reminding you that, for example, it’s been a certain number of days since you received this email. Smart replies also provide you with suggested phrases so that you can quickly tap on them and send an email reply in seconds, and thanks to hover actions, on your computer you can point to emails in your inbox and quickly take action, like archiving or marking them as read, without actually opening the email.

Mark today down as the day Google got to announce it’s killing the Inbox. If only Google, if only.