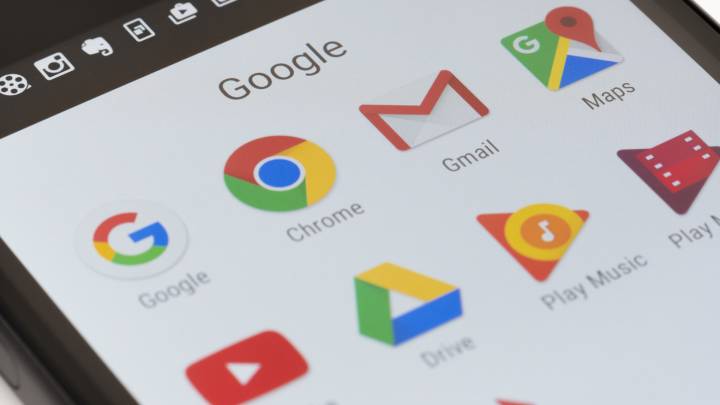 It looks like Google is going to potentially start making bank by licensing out its app suite to Android handset makers in Europe. That’s according to documents obtained by The Verge, which show how in response to a major anti-trust ruling against Google from the European Union this summer, the company is starting to rework the terms of how its Android OS is distributed within the EU.

The ruling barred Google from mandating that phone makers bundle Google’s Chrome and search applications with the rest of its app suit. Google, according to the documents, is essentially saying, okay — we’ll break out our apps from the OS, license out the app suite and charge as many as $40 per device for the privilege of obtaining that license. The license fee, it should be pointed out, varies from country to country and by phone type, with that $40 representing the top end. It also should be noted that Google might agree to cover at least some of the license cost if the handset makers go on and install Chrome and search as well, along with the rest of the app bundle.

The new fees would apply to devices activated on or after February 1 of next year. From The Verge: “The European Commission ruling does not explicitly require Google to charge licensing fees, but Google is required to break apart its traditional bundle of apps. The court ruled that by bundling search and Chrome within Android, Google stifled innovation and cut off opportunities for device makers to sign better deals around preinstalled browsers and search engines … The commission sees this breakup as a way to increase competition, which could lower costs or add more options for consumers in the long run.”

That piece goes on to note that Google’s Chrome browser and search engine generate hefty profits for the company, so you can see why giving device manufacturers an option to leave them off the device has led to Google feeling like it needs to pursue a per-device fee to fund the distribution of its other apps and services. Most manufacturers may well decide they need Google’s Play Store on their device, because customers expect plenty of non-Google apps like Instagram and Snapchat for which the Play Store is the easiest distribution channel on Android. Which may lead those same manufacturers to say fine, we’ll pay.

Will the extra fees trickle down to consumers in the form of higher device prices? It’s likely. Android became so dominant in part because Google gave it away for free to get it onto as many devices as possible. This could slow that pace of adoption down just a tad bit, but Google’s well-oiled money-making engine — well, don’t expect that to slow down anytime soon.