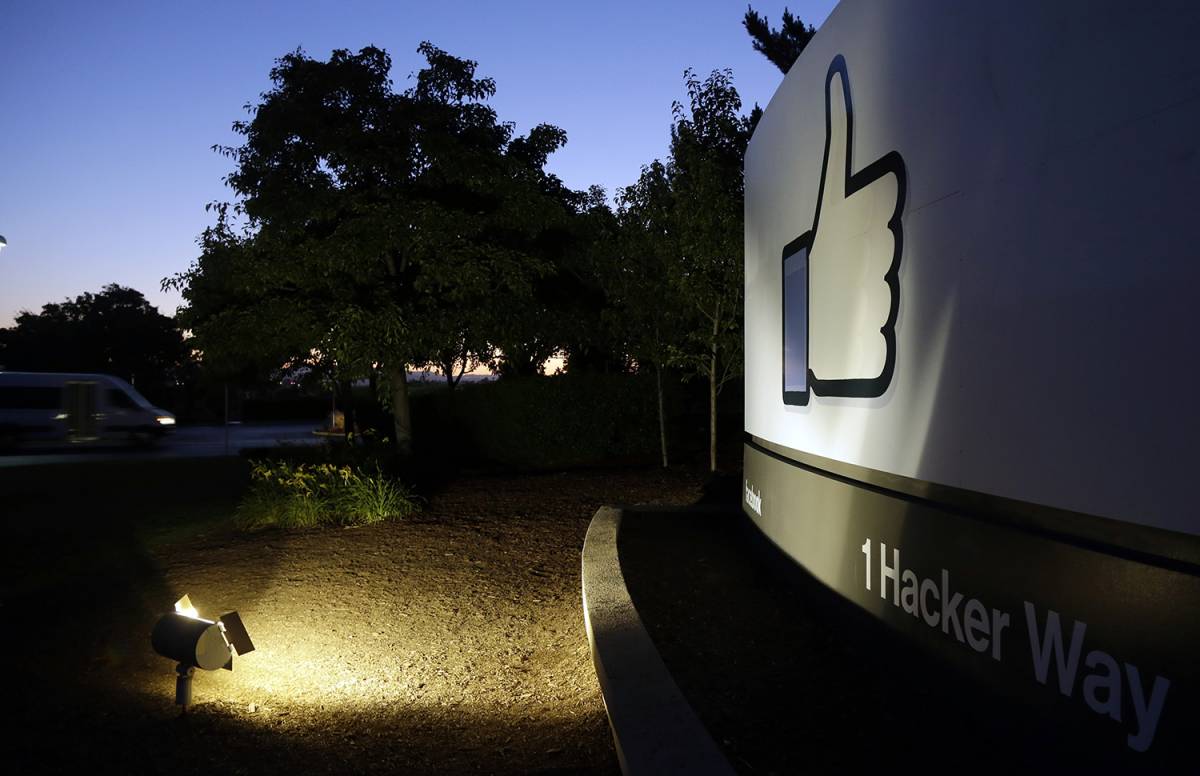 When we reported last month that Facebook had decided to wind down tbh, the anonymous polling app for U.S. high schoolers that Facebook had just bought less than a year ago, it might have seemed like just one of those things. An experiment that was worthwhile to try but didn’t ultimately work out.

Facebook said that in its first two months or so, the tbh app, which let you send positive messages and compliments to other people, was downloaded 5 million times. Turns out, though, Facebook may have also gotten something incredibly valuable out of working with tbh and its founders, the details of which were previously unknown until now.

The app’s founders drafted an internal memo to Facebook’s leadership that spells out growth tactics the tbh team used to sign up high schoolers and which the memo goes on to suggest could potentially be refined by Facebook, which presumably wants to do better in its own efforts to target teen users. Buzzfeed shared the memo’s existence today, reporting on how the tbh founders explained a “psychological trick” they used to build excitement among high schoolers.

According to the memo, the tbh creators basically figured out how to build their own buzz without resorting to a traditional marketing campaign. The “trick,” in their case, involved using the fact that teens often identified which high school they attend in their Instagram bio.

The app’s team would create a private Instagram account, visit the location page for a particular high school within Instagram and follow every account that included the school’s name. Teens were thus being followed by what seemed like a buzzy new app that also included a kind of call to action, asking them to “stay tuned” now that they’ve been “invited” to the new app. And the team would repeat that process, targeting a new high school each time.

“Traditionally, most products get their initial users through press outreach,” the tbh memo reads. “However, for social products, this is usually a formula for failure: You end up with highly fragmented users across your audience, meaning the community will not have critical mass. Users won’t be able to find their friends, aside from a handful of Silicon Valley socialites who are actively downloading new mobile apps.

“In addition, the initial product is most likely multiple iteration cycles away from product-market fit. However, due to exposure created by the initial launch, the audience will be fatigued and ignore subsequent updates. And the press will also be unlikely to cover them. Therefore, it is critical to design a process that allows you to launch vastly different product experiences within specific communities so your product can reach critical mass and so you don’t prematurely exhaust your audience’s attention.”

The tbh team goes on to explain in the memo that it built 15 products in all during the company’s five-year history. Some of its methods are probably too “scrappy” for a big company like Facebook, the founders acknowledge, but they nevertheless thought there might be “analogous ways” to employ the same tactics at Facebook.

We’ll see, of course, if the brass at Facebook actually draws any insight from the lessons it may or may not have gleaned from the tbh crew.

According to a recent Pew Research Center survey, Facebook has slipped in popularity among teens (which is no surprise) and now finds itself behind YouTube and Snapchat, which are regarded as more popular with that demographic. With Facebook reporting a revenue slowdown later this year, as it did during the company’s most recent earnings call, the time would seem to be now to try to juice excitement among users, especially lucrative users like high schoolers and young adults.