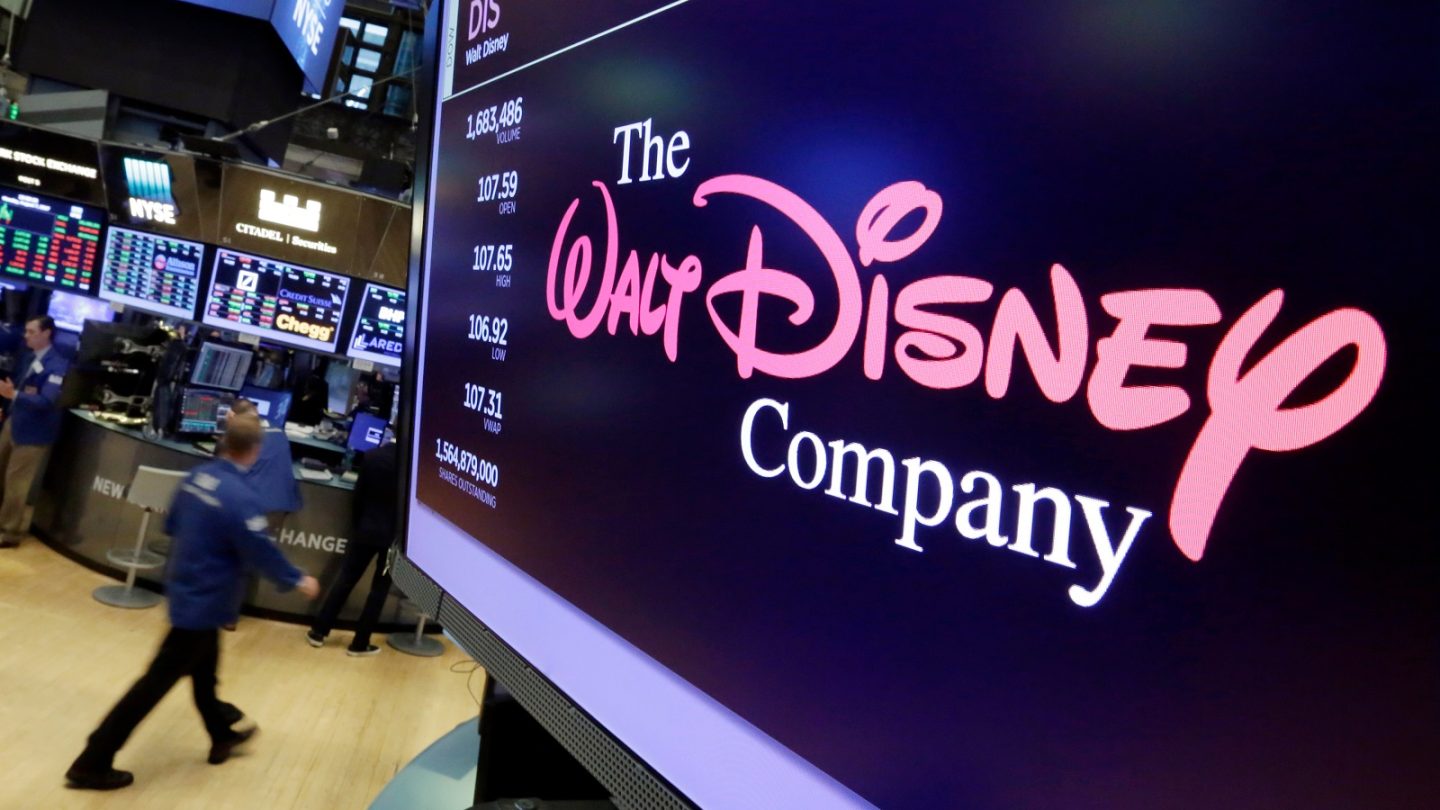 For years, Netflix has outlasted one challenger after another that’s tried to dethrone the streaming giant we’ve all grown accustomed to turning to for our next video binge. From Blockbuster to Walmart and a host of other rivals that fizzled, you’ve got to hand it to Netflix — they pulled ahead early in the race for streaming prominence, and they never let their foot off the gas.

We may end up eating these next words. But a fearsome challenger will step into the ring towards the end of 2019 that Netflix, if it’s not already, should be downright scared of. We’re talking of course about Disney, the performance of which throughout this year made it clear to anyone who’s paying attention that it will be playing to win in 2019 with the launch of its Netflix rival, Disney+.

Let’s look at some numbers. For one thing, bucked a general box office slump (the summer box office last year, for example, was the worst in more than a decade) and cranked out so many hits this year that the company brought in more than $7 billion worldwide.

According to CNN media reporter Frank Pallotta, 2019 is likely going to be even more massive for company. “I believe,” he’s quoted as saying in CNN anchor Brian Stelter’s daily Reliable Sources email newsletter, that 2019 “will be one of the most important in the company’s 95-year history.” That’s because — well, look at the lineup of films it’s got teed up that will represent one smash after another for Disney: Among the titles, there’s Avengers: Endgame, Toy Story 4, The Lion King, Frozen 2 and Star Wars: Episode IX.

In terms of how the company did this year, had the top three highest-grossing movies of 2018. Black Panther brought in $700 million, Avengers: Infinity War brought in almost $680 million and Incredibles 2 scored an impressive $608.6 million.

Overall, according to BoxOfficeMojo.com, brought in $3 billion domestically at the box office through December 23. That represented almost 30 percent of the entire theatrical movie business this year. (Warner Bros. and Universal Pictures both came in a distant second, with a roughly 15 percent share each.)

We point out all of the above, because it tells a few things about how well the company is likely to execute once its Netflix rival finally arrives.

For one thing, it shows that is run extremely well. It’s got deep pockets and is a well-oiled machine that knows how to get content in front of as large of an audience as possible. Additionally, when you look at all those hits that fueled such a strong 2018 for Disney, if you’re Netflix, that’s the thing that should scare you the most.

When it comes to digital enterprises, the war for attention is really the whole game. Every minute I spend watching Disney+ is a minute from me that Netflix has lost. Don’t misunderstand us — we’re not saying that 2019 represents the beginning of the end for Netflix, not by a long shot. instead is poised to start taking a big bite out of the finite pie of viewer attention that Netflix for now commands so much of.

Indeed, the race is on for the eyeballs of viewers who will no doubt be intrigued enough to learn that everything from and Marvel films to new standalone, exclusive TV series — like the Star Wars series The Mandalorian and spin-off series about Marvel characters — will be hosted on Disney+.

Disney, you definitely have my attention.