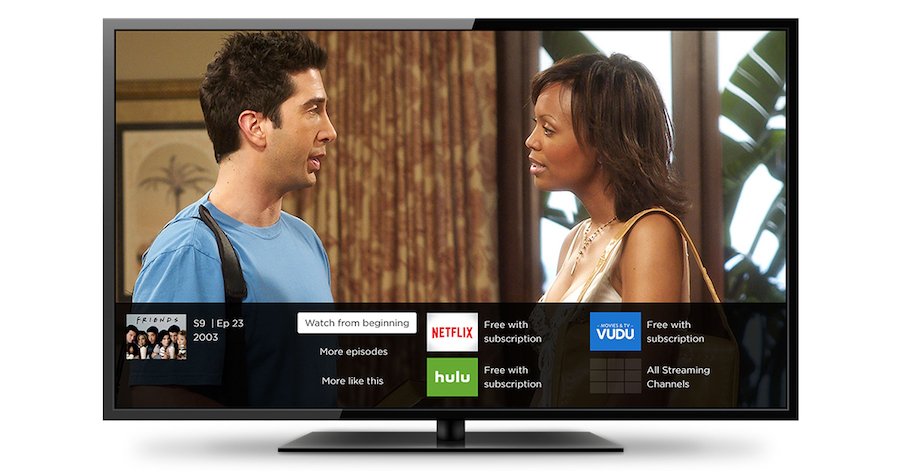 Cord-cutting, or at least the speed at which people are ditching pay TV, is on track to be the biggest upset of the year. There’s finally a collection of cheap-ish streaming services widely available, and as you’d imagine, people are jumping ship from cable as fast as humanly possible.

The latest bad data points come from the Q3 earnings of all the big cable companies, which are mostly now public. DSLReports added up the damage, and it makes for bad reading if you’re a cable company exec.

“Only five of the seven biggest pay TV providers have released their third quarter subscriber data, but collectively these companies saw a net loss of 632,000 pay TV subscribers during the period (385,000 for AT&T and DirecTV, 125,000 for Comcast, 104,000 for Charter, 18.000 for Verizon FiOS TV),” DSL wrote. When you add in the un-reported numbers from Dish and Altice, that number will be near-as-makes-no-different 1 million.

To put that in perspective, a survey suggested last year that there were around 16 million cord-cutters in the US. Adding another million to that in Q3 alone shows just how fast the industry is changing.

Cable TV companies are struggling to adapt. AT&T is a prime example: the company has successfully launched DirecTV Now, one of the better internet-only streaming services. But the base package is $40, way less than the $100 that families traditionally spend on a cable bundle. Worse, AT&T is currently giving away DirecTV Now for $10 to wireless subscribers, meaning it’s not making them any real money at the moment.

Fundamentally, the market is transitioning from a series of regional monopolies to a competitive national market. You can already buy streaming TV from AT&T, YouTube, Hulu, Fubo, or Sling, and those services are available in most markets nationwide. It’s no coincidence that $40 a month is the standard price for around 50 channels — that’s about what it costs to sell the service, plus minor overheads for technology and customer service.  Streaming TV is going to mean cheaper TV, which is fantastic and long-overdue for consumers, but awful for the bottom line of cable TV providers.