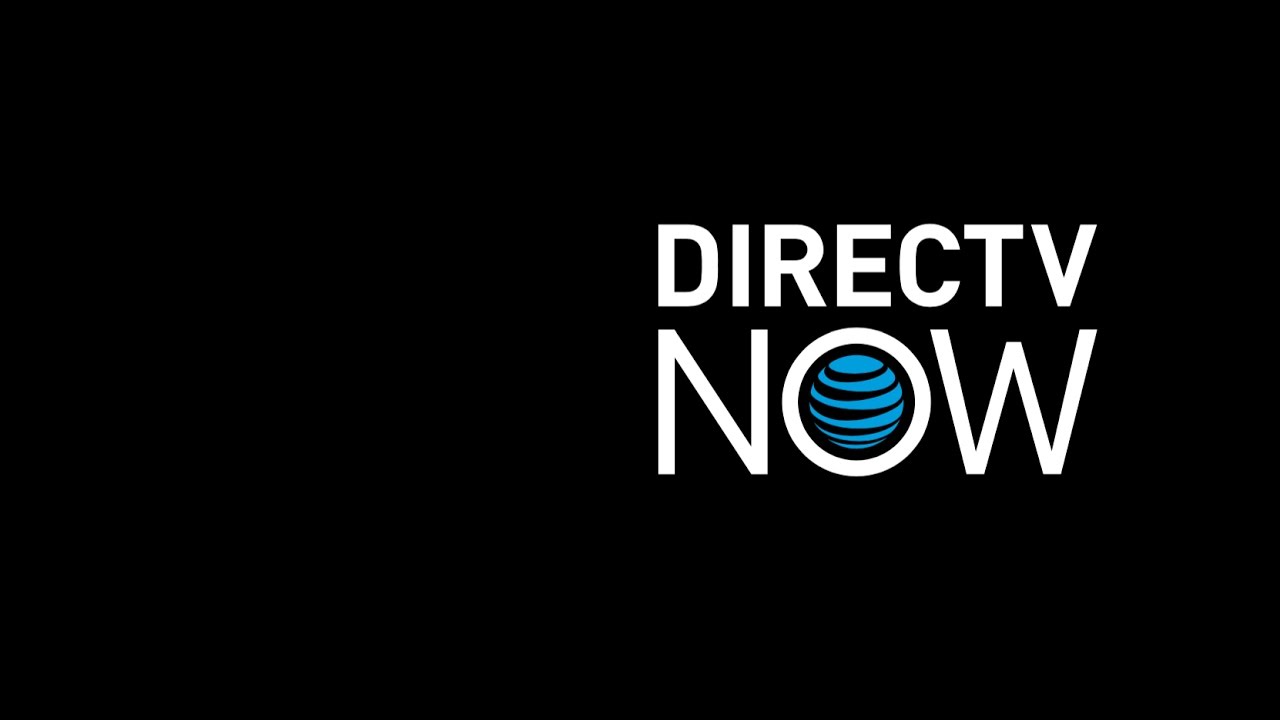 Right now, it’s a bad time to be a cable company. Netflix is buying up original content nearly as fast as it’s stealing customers, 5G fixed wireless is going to threaten the home internet monopoly, and cord-cutting is chewing up the cable bundle.

But for one company in particular, things are looking bad. AT&T just released its earnings for Q3 2017, and the writing on the wall has gone full-on Stranger Things.

AT&T lost 385,000 traditional pay TV subscribers in Q3 2017, even more that it managed in Q2. The bulk of those losses came from satellite TV subscribers, who are increasingly susceptible to switching from expensive satellite packages to much cheaper streaming TV services.

The company is pointing to its addition of nearly 300,000 streaming TV subscribers, who signed up for DirecTV Now, as the saviour. But there’s a bunch of problems with seeing traditional pay TV and DirecTV Now as equal. AT&T makes far less money from DirecTV Now, and even loses money in some cases.

It’s also been heavily promoting DirecTV Now in recent months, with offers of a free for a 3-month subscription, and a promotional price of just $10 a month for subscribers to AT&T’s wireless service. Worse, IPTV customers have a churn rate of nearly 50%, compared to around 1% for traditional pay TV subscribers.

The company’s shares dropped 1 percent in after-hours trading, taking AT&T down 18 percent over the full course of the year. Combined threats to its wireless business from T-Mobile (and the prospect of a merger between Sprint and T-Mobile) and the continued decline of the pay TV market put the company in a difficult spot.