America’s gift to the UK this holiday season: Comcast 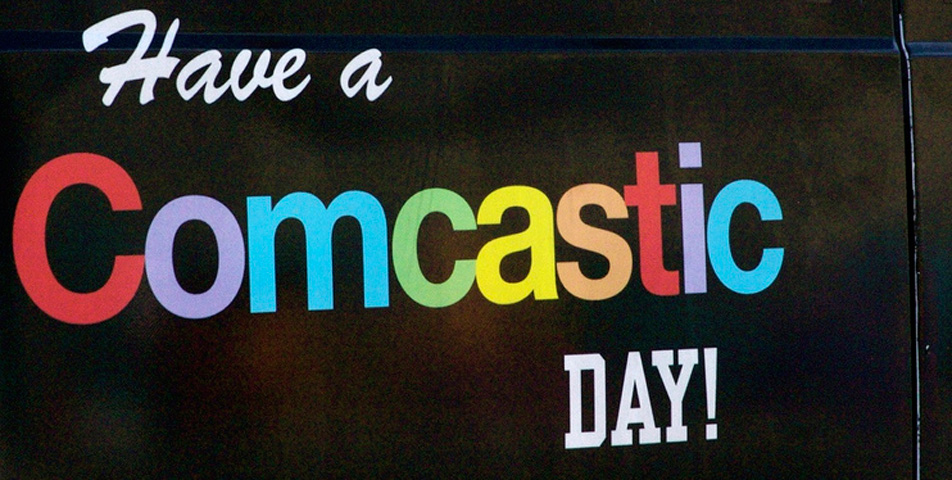