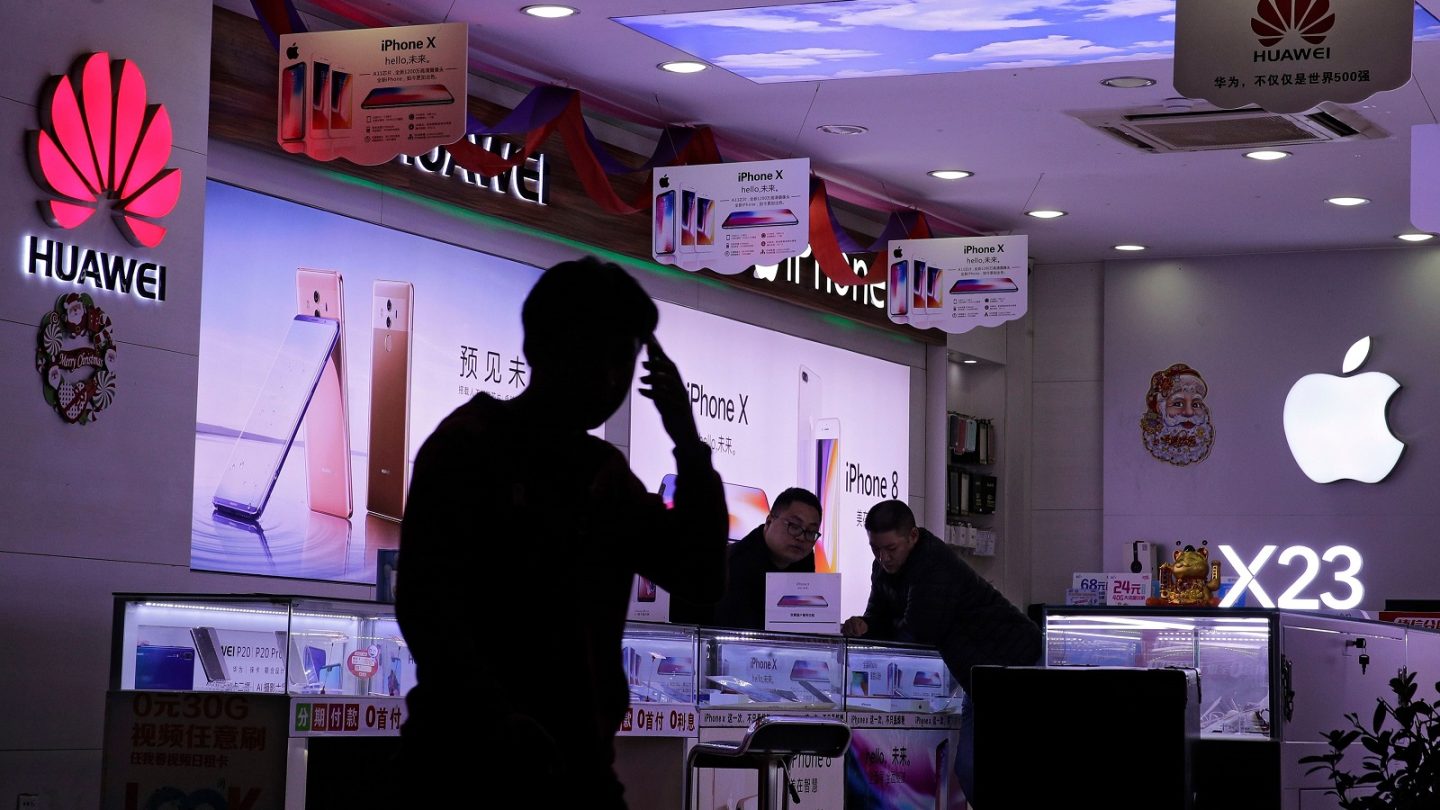 When China sneezes, a big chunk of the smartphone industry apparently catches the flu. On the heels of tech giants like Apple and Samsung coming out with lowered revenue forecasts for the holiday quarter, which they blamed in part on a slowdown in China’s economy, new numbers out today paint a worrisome picture for the world’s second largest economy. The key takeaway: China is arguably dragging the smartphone industry into a recession.

According to China’s state-run Academy of Information and Communications Technology, smartphone shipments in the country for all of 2018 were down by a troubling 15.5%, dropping to about 390 million units. That’s worse than the estimate from market research firm Canalys, which put the decline at a still-troubling 12 percent in the country.

We should add — last year’s total shipments in China, if you use the 390 million estimate, represents the first time smartphone shipments there fell bellow 400 million for the year since 2014. What’s worse, Canalys is estimating that China’s smartphone market could decline by another 3% this year, which would mark the third consecutive year of declines.

One thing that’s important to note about these numbers and the associated declines is that all of this specifically refers to shipments — the deliveries that handset manufacturers make to retailers and carriers. These numbers don’t reflect customers actually buying the phones, in other words.

There are also actually several different storylines intersecting to power these trends. Smartphones, in general, are maturing as a consumer product and arguably generate less excitement from buyers as time goes on. China is home to the biggest smartphone market in the world, but its economy is tightening thanks in part to an ongoing trade war with the US. Other factors at work here include smartphones getting pricier and consumers hanging on to them for longer, which stretches out the length of time between when they buy and when they upgrade to a new device.

Reuters today noted that Apple kicked off a selloff in global markets last week after it surprised everyone by announcing a lowering of its holiday quarter revenue forecast. Likewise, Apple rival Samsung did the same this week, releasing a forecast that its fourth quarter earnings will likely show a 29 percent decline. In both cases, each company pointed to the same culprit: It’s China’s fault.