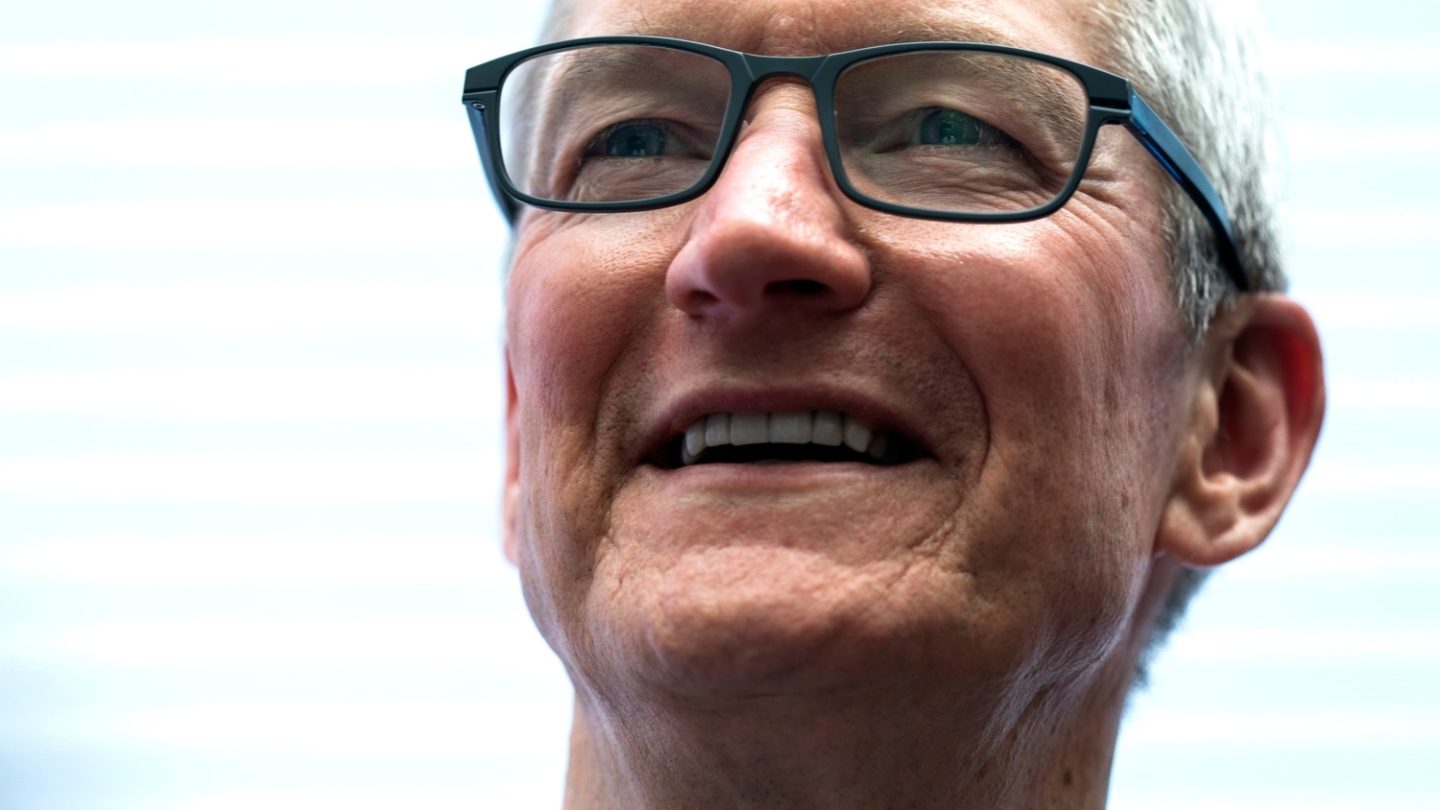 Apple’s streaming video service + has been live for almost three months now, a span of time during which the iPhone maker has spawned a handful of exclusive shows — part of its stated goal of curation rather than amassing a Netflix-style ocean of content — as well as critically acclaimed, award-winning fare. Among the knocks it continues to face from critics, however, is that it hasn’t hit any home runs yet in the form of something like Game of Thrones for HBO, and also that … well, that there’s just not a lot there to watch at the moment (which, again, was kind of the point, but still).

Nevertheless, the iPhone maker might actually be about to rectify this. According to multiple sources (via CNBC), Apple and film studio MGM have begun talks about a possible acquisition. Such a deal is a tantalizing prospect to consider, especially since it would add a vast amount of additional library content for + subscribers to enjoy with their subscription.

MGM’s library includes everything from flicks like Hot Tub Time Machine to the James Bond franchise. Given the nature of a transaction like this and the secretive negotiations involved, though, it’s unclear at the moment if the talks are still progressing or if they started and have since broken off. Another wild card in the mix: Netflix is also rumored to be in the hunt to acquire MGM. MGM has certainly been among the names frequently mentioned as a possible acquisition target for Apple, along with similar film shops like Lionsgate, Netflix, and the boutique A24 whose commitment to a tightly curated list of buzzy titles each year seems in line with the Apple ethos.

An + streaming subscription normally costs $4.99/month, which gives you access to a dozen or so exclusive TV series and movies. For many people, though, the service doesn’t cost anything right now — as an add-on benefit of buying a new Apple gadget, the company throws in one year of the service for free.

This follows similar reports from recent weeks, about Apple also having held talks with PAC-12 officials about bringing live sports to +. All in all, it definitely sounds like the company will be bringing some outside programming to the service soon, one way or another.

Apple is scheduled to report its fiscal first-quarter earnings on Tuesday, a period that includes the busy holiday quarter in which tons of gadgets were presumably sold. Besides all that, though, + also actually launched during the quarter (on Nov. 1, to be exact) so while we may not get news about the MGM rumor in tandem with the company’s earnings, analysts may well want to press Apple for details on how the streaming service has performed.