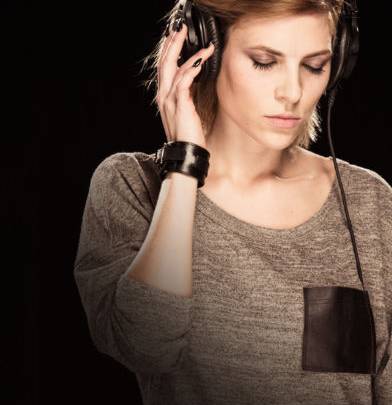 We don’t yet know how much Apple agreed to pay or what its plan is for the service. Nevertheless, European regulators said today they’ve given an official green light for the acquisition of music recognition app Shazam that Apple announced back in December.

Apple is believed to have paid a few hundred million dollars for the app, with its well-known ability to take a snippet of audio and correctly identify the music that’s playing. That ability has already made its way to Siri, and it’s expected to be a boost for Apple Music, perhaps as a song or new artist discovery tool.

“Data is key in the digital economy,” EU competition commissioner Margrethe Vestager said in a statement about the deal. “We must therefore carefully review transactions which lead to the acquisition of important sets of data, including potentially commercially sensitive ones, to ensure they do not restrict competition. After thoroughly analyzing Shazam’s user and music data, we found that their acquisition by Apple would not reduce competition in the digital music streaming market.”

Now, it’s just a question of how Apple will put the service to work to shore up its own offerings. A 9to5Mac report today notes there are potential synergies even outside Shazam’s core music identification features, like synced lyrics that highlight the right line as a song plays.

Other commentary today has focused on the potential here for Apple to somehow use Shazam to get a leg up on Spotify, though it’s not clear yet how that will happen. Nevertheless, music is definitely an area Apple is increasingly focused on. Its Apple Music offering, specifically, is part of the company’s services business which includes subscription arrangements that generate a steady stream of revenue to complement Apple’s more cyclical device business.