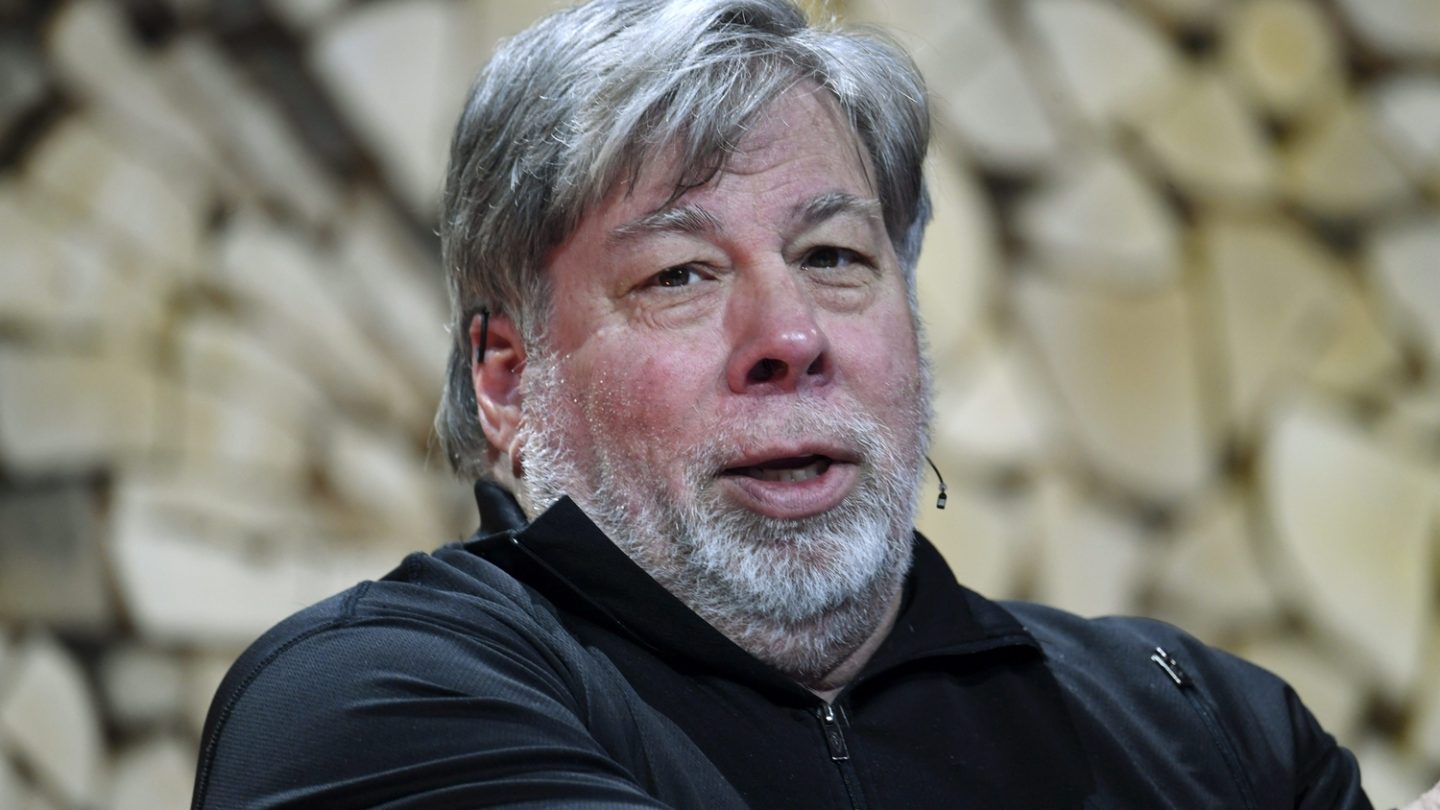 Over the weekend, one of Apple Card’s most high-profile users — who also happens to be none other than Apple co-founder Steve Wozniak — took the dramatic step of joining in the calls from critics who want more government oversight over the algorithms used to make decisions about card users.

Case in point: Wozniak said Goldman Sachs, the financial services giant that teamed up with Apple to offer the banking-type services and infrastructure associated with the card, gave Wozniak a 10x Apple Card credit line compared to the one extended to his wife. That’s despite the fact that the couple shares various bank and credit card accounts and that other lenders more or less treat them the same for credit purposes.

Woz acknowledged the disparity in a Twitter reply to Ruby on Rails co-creator David Heinemeier Hansson, who on Friday took to Twitter to allege the same thing happening to him:

Those tweets have, perhaps understandably, not only kicked up a firestorm. But in a statement provided to Bloomberg, a spokesman for the New York Department of Financial Services made it clear the department has decided to open an investigation because of this. It would seem to be an investigation into Goldman Sachs, which issues the card, and the statement reads: “The department will be conducting an investigation to determine whether New York law was violated and ensure all consumers are treated equally regardless of sex.”

The spokesman continued: “Any algorithm that intentionally or not results in discriminatory treatment of women or any other protected class of people violates New York law.”

In Hansson’s case, he was able to talk to Apple representatives, and it seems his wife’s credit line was ultimately bumped up to be equal to his. Still, he continued railing about the experience on Twitter:

“Let’s recap here,” Hansson continued in a long Twitter thread. “Apple offers a credit card that bases its credit assessment on a black-box algorithm that 6 different reps across Apple and (Goldman Sachs) have no visibility into. Even several layers of management. An internal investigation. IT’S JUST THE ALGORITHM!

“So nobody understands THE ALGORITHM. Nobody has the power to examine or check THE ALGORITHM. Yet everyone we’ve talked to from both Apple and GS are SO SURE that THE ALGORITHM isn’t biased and discriminating in any way. That’s some grade-A management of cognitive dissonance.”

Interestingly, this is the second investigation of this kind the New York regulator opened in recent weeks, following another into claims that a UnitedHealth Group Inc. algorithm was biased in favor of white patients over black patients.

Apple Card, meanwhile, launched in August as the iPhone maker’s first entry into the world of consumer finance and building on the company’s existing mobile payment system Apple Pay. Goldman Sachs backs Apple Card, which can be used digitally within Apple Pay as well as in a physical card form. In comments last month, Goldman Sachs CEO David Solomon called the introduction of the card “the most successful credit-card launch ever,” with his company having extended some $10 billion in credit to Apple Card users as of September 30.