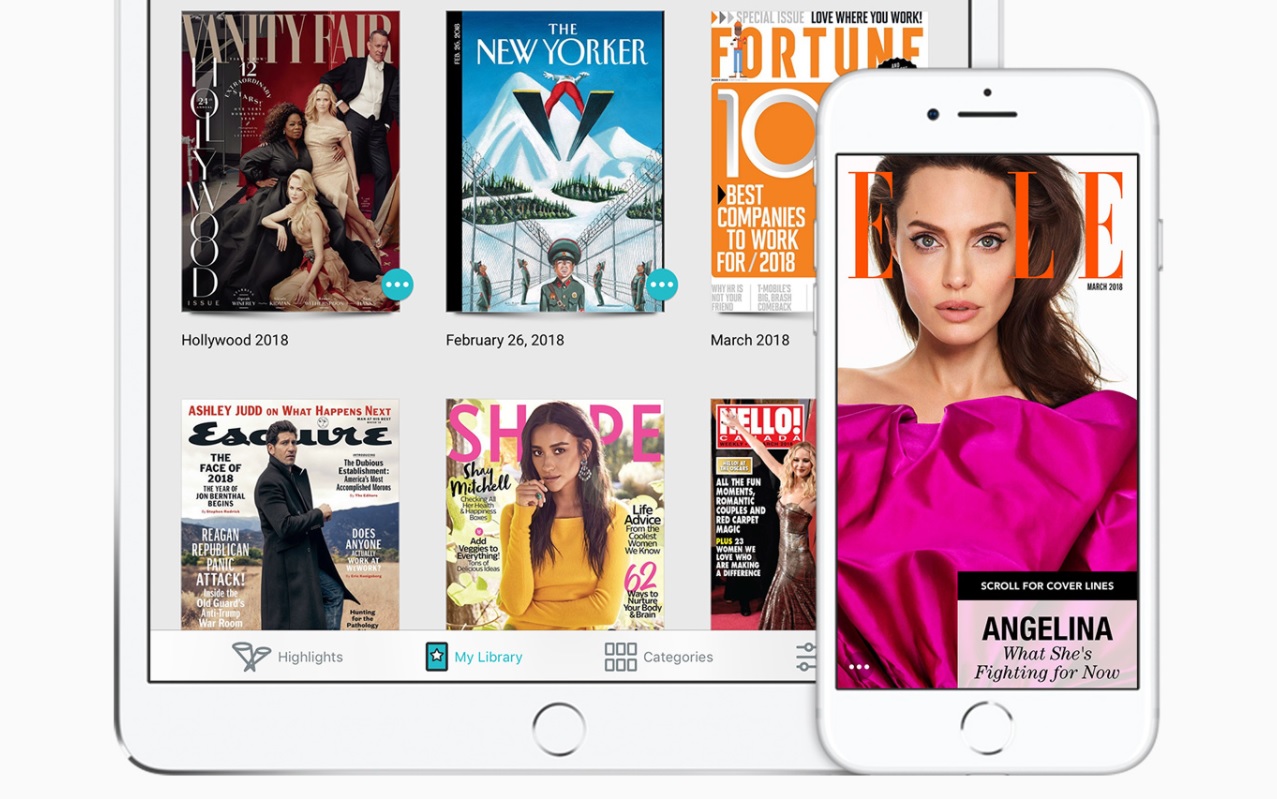 Apple’s tendrils are expanding even further as the company announced on Monday that it has signed an agreement to acquire digital magazine subscription service Texture from its current owners. Texture is a service that gives users unlimited access to over 200 of the most popular magazines in the world for a single monthly fee. Available on both iOS and Android, Apple says that the app will continue to work on both platforms after the acquisition.

“We’re excited Texture will join Apple, along with an impressive catalog of magazines from many of the world’s leading publishers,” said Apple’s Eddy Cue in a statement. “We are committed to quality journalism from trusted sources and allowing magazines to keep producing beautifully designed and engaging stories for users.”

Apple made journalism a priority on its platform when it introduced the News app back in 2016 alongside the iOS 10 update. This acquisition also comes just as Facebook is taking a step back from bombarding users with headlines, as the company has struggled to help its users distinguish real stories from fake ones.

Apple did not disclose the financial terms of the deal, nor did it discuss how or if the app and the team behind the app will be changing once the deal is complete. TechCrunch reports that Apple is acquiring the company intact, with all of its employees, which means the $9.99 subscription fee will likely be unchanged as well.

“I’m thrilled that Next Issue Media, and its award-winning Texture app, are being acquired by Apple,” John Loughlin, CEO of Next Issue Media / Texture, said on Monday. “The Texture team and its current owners, Condé Nast, Hearst, Meredith, Rogers Media and KKR, could not be more pleased or excited with this development. We could not imagine a better home or future for the service.”