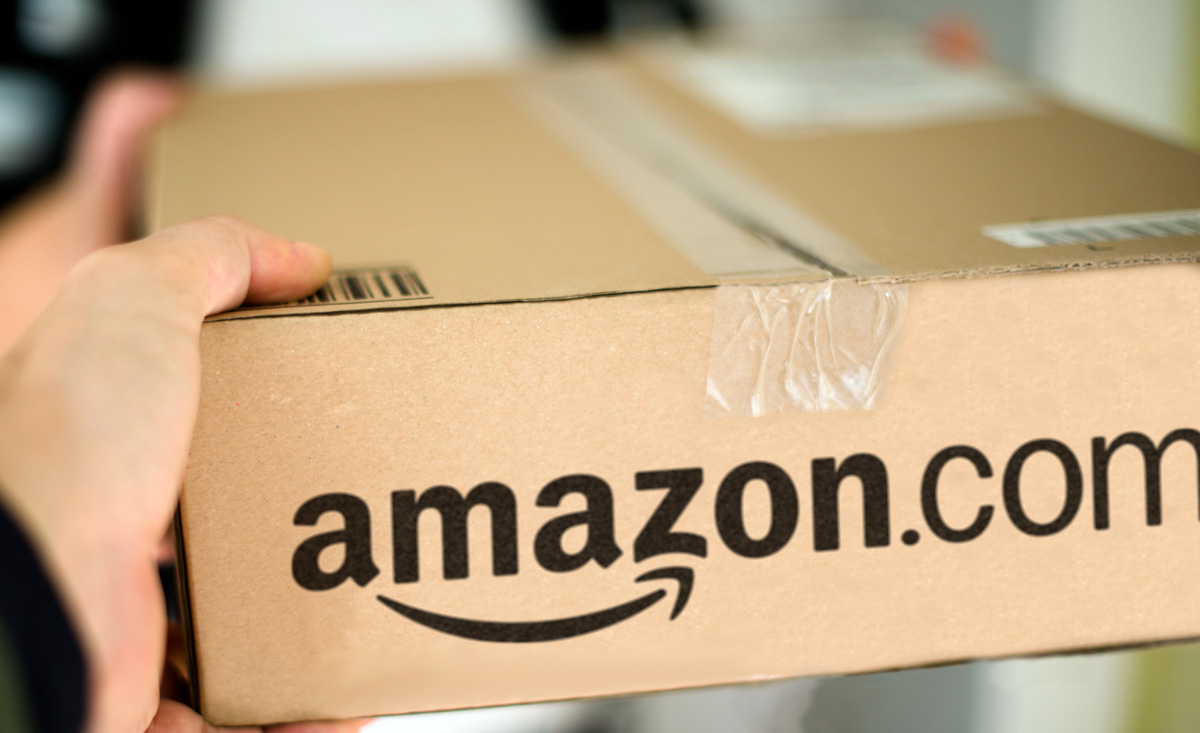 Amazon has long had a problem with fake reviews, but an even bigger problem might be reviews of products that were received either for free or at a large discount with the promise that a review would follow. Now, Amazon is finally cutting them out.

Even if a positive review wasn’t actually a condition of a complimentary product, the numbers suggest that reviews from customers who received these special deals were often significantly higher than the product’s average. That bias, whether intended or not, is harmful to the entire review system, and following on Amazon’s pledge to do something about it, the company has culled over 500,000 of these sketchy reviews from tens of thousands of its products.

Review analysis site ReviewMeta tracks the ridiculous number of reviews that flood into Amazon every day, and as TechCrunch reports, the site’s data shows a sharp decline not only in the number of incentivized reviews on Amazon but also a dip in the overall average rating of all reviews.

ReviewMeta found that over 500,000 reviews have been deleted, with an average rating of 4.75/5. 71 percent of those reviews were flagged as having been incentivized. The overall average for all reviews dipped by about one-tenth of a star when Amazon’s ban went into effect.

It’s a big step towards making Amazon’s review system trustworthy again, but it’s not a catch-all. Amazon’s “Verified Purchase” tag is still the best way to spot reviews that are the most trustworthy, but short of banning reviews from all non-verified purchasers as a whole, incentivized reviews — including ones that aren’t labeled as such — will continue to exist.