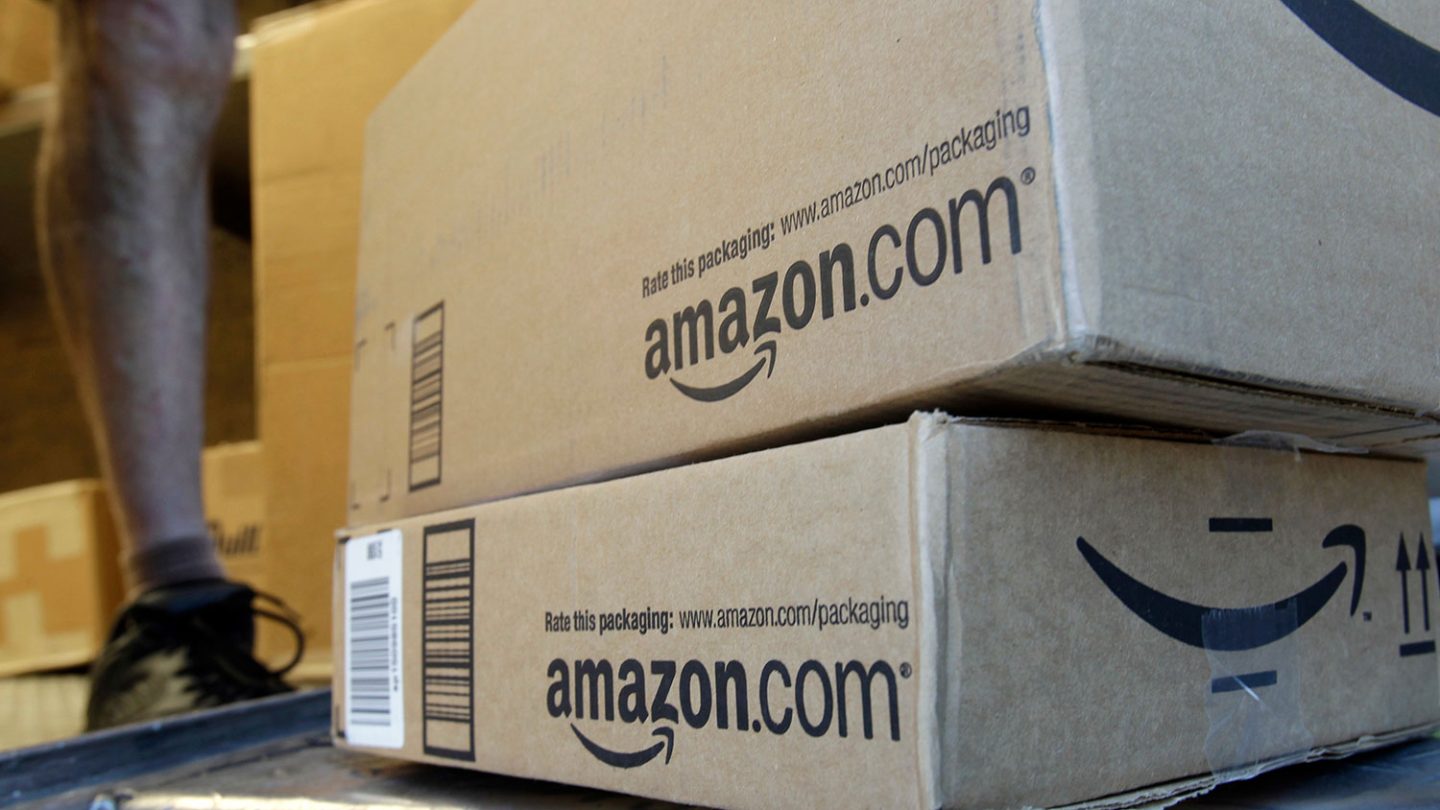 Amazon is making some major changes to its business for the upcoming holiday season. One of the big moves includes offering free shipping to all customers regardless of the size of their order starting today for a limited time through the holidays. In addition, the retail giant has also confirmed it’s going to hire thousands of delivery drivers for full-time work during the holiday season as part of a new Amazon-managed delivery fleet.

This is a big change for a company that’s previously relied on third-party delivery services from the likes of the postal service to FedEx and UPS, in addition to contractors and courier companies. Stung by reports that drivers under some of those arrangements were being forced to adhere to extreme conditions and near-impossible delivery schedules, with so little downtime that some of were reportedly forced to urinate in bottles instead of stopping for bathroom breaks, Amazon has also decided it will manage the new drivers itself. The company confirmed the news today to Business Insider, which has more details:

“Amazon will manage those drivers directly, meaning the company will set their wages, provide them with delivery vehicles and schedule their routes … The company’s move to hire its own drivers follows a recent push to expand its network of Delivery Service Providers. Amazon has been trying to grow its delivery options as the company’s shipping costs explode, nearly doubling between 2015 and 2016 to $21.7 billion.”

The site goes on to note that the new delivery routes might lead to some competition between Amazon and its contracted third-party delivery providers. Also worth noting, recent reports about tough conditions for drivers appears to be at least partly behind this launch.

“At a recent training last week for new hires of the delivery program, an Amazon manager addressed Business Insider’s reports of Amazon-affiliated drivers urinating in bottles and skipping breaks on their delivery routes, according to an attendee of the training who asked to remain anonymous for fear of retribution. ‘They said they didn’t want people peeing in bottles,’ this person said. ‘They also said that people weren’t taking lunch breaks, and they said we have to take those.'”