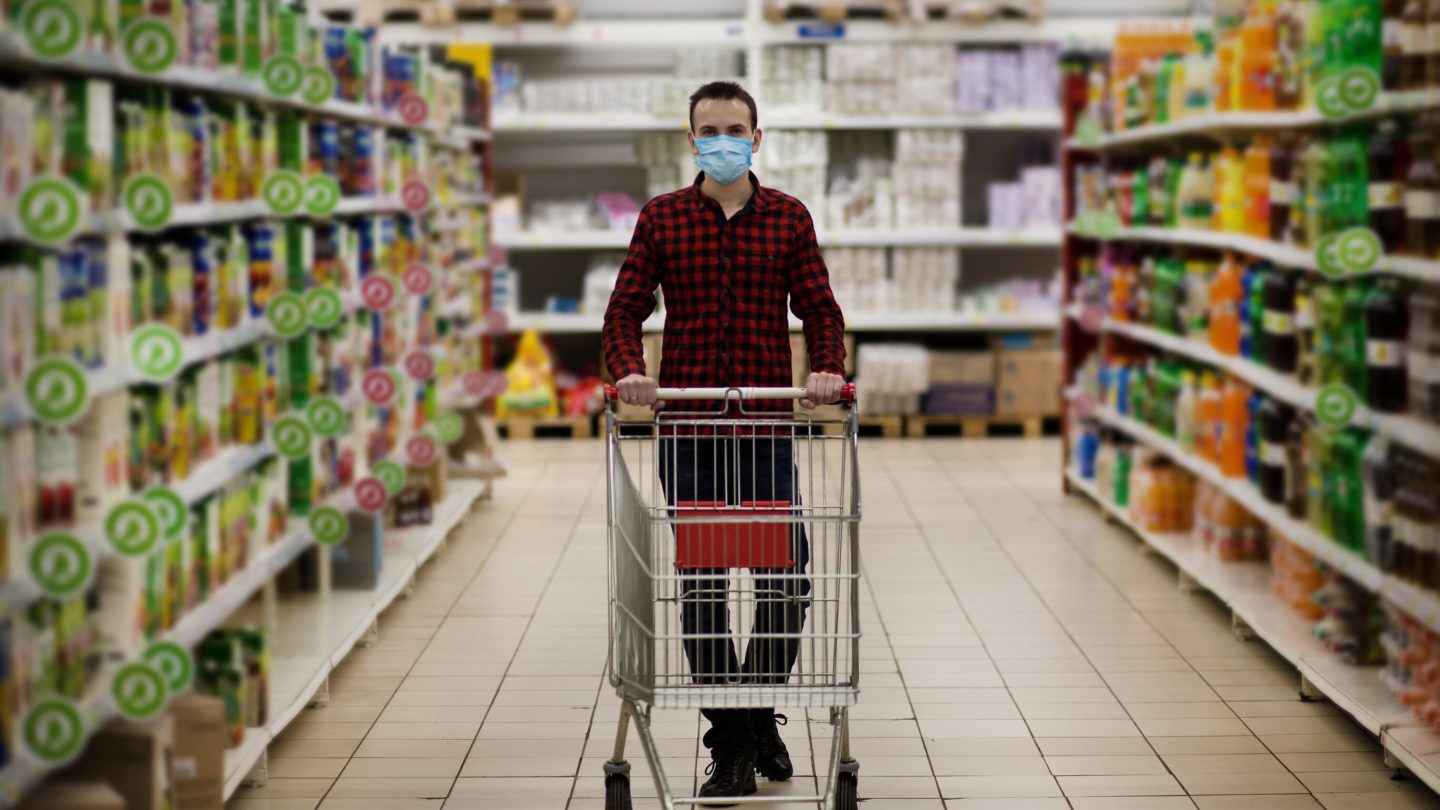 From mac & cheese to burgers, nuts, and an assortment of sandwiches, a slew of food recalls in recent days and weeks has made it increasingly critical to double-check your pantry at home to make sure you’re not carrying any of the affected items.

HQ Fine Foods sandwiches recall. This company has recalled 17 different sandwiches (which we identify here) and burgers following the discovery that they’re potentially contaminated with Listeria monocytogenes. Importantly, the affected packages might still be in many people’s kitchens, because they carry “best before” dates running through February 22.

HQ Fine Foods recalled sandwiches and burgers from Hygaard Fine Foods Ltd. as well as Quality fast foods brands, as you’ll see in what follows below. According to FoodSafetyNews, it was testing from the Canadian Food Inspection Agency (CFIA) that triggered the recall. And among the important facts about a Listeria infection to know:

This bacteria can actually survive refrigeration. Also, infection can produce symptoms that might mimic other illnesses. An especially worrying fact, during the Covid pandemic as well as flu season. Symptoms can include vomiting, nausea, persistent fever, muscle ache, severe headache, and neck stiffness.

Tiger Nuts recall. Another of the food recalls to note was initiated by African Foodways Market, which we go into more detail about here, and mostly impacts buyers from Winnipeg, Manitoba. Also, the action covers bags sold through November 18th, 2021. Obviously, stop consuming or serving the product if it was purchased before that date.

The Tiger Nuts in the recall may not look or smell like they’re spoiled. But they can lead to a Salmonella infection if the pathogen is present. Salmonella symptoms include: Diarrhea for more than 3 days that is not improving; so much vomiting that you cannot keep liquids down; and signs of dehydration, such as infrequent urination, a dry mouth and throat, and feeling dizzy when standing up.

Finally, Amy’s Kitchen announced a mac & cheese recall in recent days that includes 15,626 cases of Amy’s Vegan Organic Rice Mac & Cheeze, which works out to almost 200,000 boxes. The problem is that these boxes contain milk — a potential allergen not included in the list of ingredients on the box.

The US Food and Drug Administration (FDA) also shared an official press release about this food recall on its website. A third-party laboratory tested the product and actually discovered trace amounts of milk protein in the process. Note: This recall includes Lot 60J0421 with UPC 42272-00043 and a “Best Before Date” of 10/2023.

Amy’s Kitchen contacted the FDA and it’s notifying all customers and distributors to discard the products in the recall.